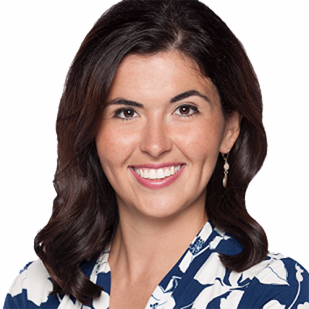 Melissa Crash is happy to be back home reporting in the Circle City! Melissa is from the northeast side of Indianapolis in Lawrence. She began her career at FOX59/CBS4 in October of 2018.

Prior to joining the FOX59/CBS4 news team, Melissa held several roles as the Morning Anchor, Reporter and Producer in Terre Haute. While in Terre Haute Melissa was nominated for two Emmy awards and an Associated Press award.

If Melissa is not at work you can find her trying new food spots around town or hanging out with her husband and her 100 pound dog, who thinks he’s a lap dog.