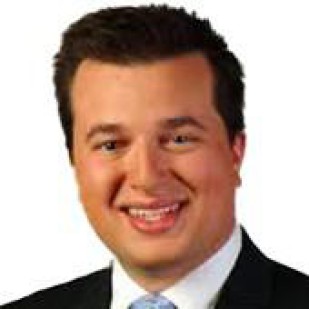 Always walking into the newsroom with a smile, ​Michael feels honored to have held central Indiana viewers’ trust since his arrival in June 2012 as a morning reporter and fill-in anchor with FOX59.

Michael has covered many of the region’s most impactful recent events, including the South Side Explosion and the tragic killing of two IMPD officers. Honored by receiving several awards in his career, Michael was humbled to be recognized by the Society of Professional Journalists as having the top breaking news report in the Hoosier State in 2013.

Giving back is a major priority in Michael’s life, leading him to help the Special Olympics Indiana’s Plane Pull Challenge and get involved in several other causes as well.

A New York native, Michael has worked as an anchor, reporter, web producer and desk assistant in Oklahoma, Ohio, Vermont, New York and Washington, D.C. He lives in Zionsville with his beautiful wife and two wonderful sons.