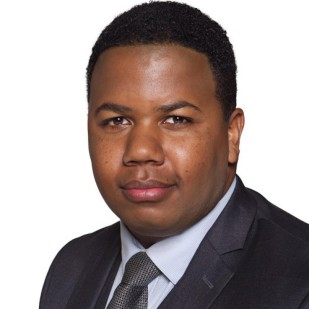 Nick McGill is a Reporter for Fox59. He joined our team in October of 2016
Nick comes to us after spending two years out west, where he was a reporter with KUSA-TV in Denver. He credits his time there for helping develop his passion for storytelling.
Before that he spent two years at the NBC affiliate in Toledo.
A native of Chicago, Nick is no Stranger to Indiana. He graduated in 2012 from Saint Joseph’s College in Rensselaer, where he studied Mass Communication and Political Science.
When not at work you can usually find Nick out on the golf course or at a brewery or restaurant where he loves trying new local fare.
Feel free to drop him a line on Twitter at @NickMcGilltv or at nmcgill@fox59.com