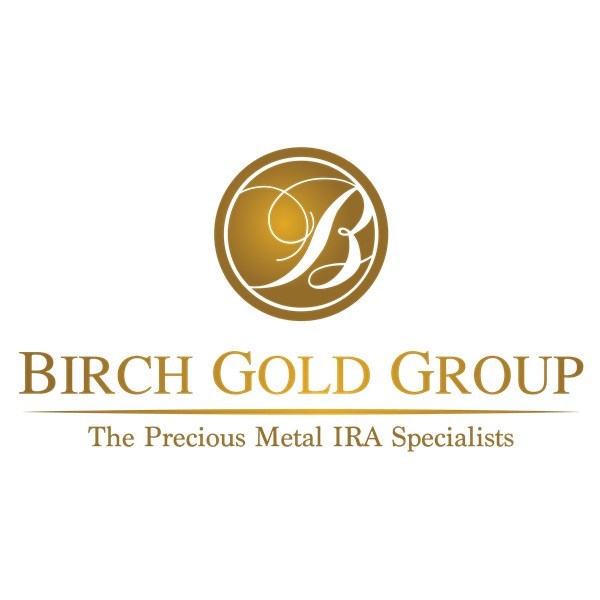 This fixed-mintage 2 oz silver coin, available only from Birch Gold Group, memorializes the dynamic leader who took on the entire world, and almost won, before his exile to Saint Helena…

BURBANK, Calif., June 21, 2022 /PRNewswire/ -- Leading precious metals dealer Birch Gold Group announced today that it will be the only authorized distributor of the Saint Helena 2 oz. Napoleonic bee silver coin. This fixed-mintage coin will be available only to Birch Gold Group customers. 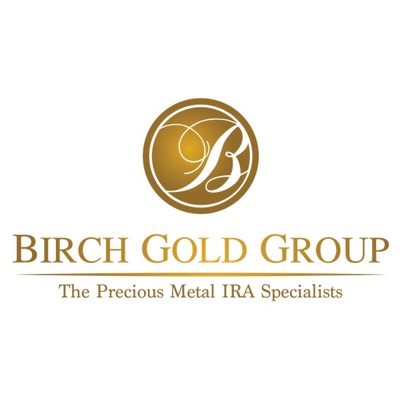 This 2 oz silver coin honors the dynamic leader who fought the entire world, and almost won...

"This is a truly unique and special coin," said Phillip Patrick, Precious Metals Specialist at Birch Gold Group. "It's a perfect commemorative for such an historic and controversial figure as Napoleon – there haven't been many of those. And its fixed-mintage status makes it an even more compelling piece for physical precious metals investors."

The 2 oz Napoleon bee silver coin doesn't feature the standard national symbols of France, the fleur-de-lis of the French monarchs or le coq gaulois, the French national symbol since Roman times. Instead, the reverse features the personal heraldic emblem Napoleon chose when he was crowned Emperor in 1804: the French honeybee.

The honeybee symbolized French industry and was one of the most prominent emblems of the French Revolution. Napoleon's own obsessive work habits and fanatical attention to detail led his closest friends to call him "the bee."

The coin's reverse features the honeybee, symbolic of hard work and orderliness, those qualities Napoleon demanded of himself and his nation. The bee is surrounded by a garland of laurels, and topped with the crown Pope Pius VII handed Napoleon during his coronation at Notre Dame Cathedral in 1804. The legend reads, "Napoléon Bonaparte" and the motto "1769-1821." In the coin's outer circle one of the Emperor's bees and the East India Company mint mark punctuate the two phrases.

The obverse displays the 1985 "third portrait" of Queen Elizabeth by renowned sculptor Raphael Maklouf. The background pattern of bees is repeated but in opposite contrast, light on a dark background. The obverse legend includes the 2022 year of mintage, weight, face value of £2 and 0.999 purity.

The East India Company, which minted Saint Helena's first coins in 1821, released this fixed-mintage silver coin 200 years after Napoleon's burial on the island. The fixed-mintage St. Helena 2 oz silver £2 Napoleonic bee coin is available only to Birch Gold Group customers only. Choose between home delivery or placement within a Precious Metals IRA.

For information about Birch Gold Group's products and services, visit https://www.birchgold.com or call (800) 355-2116.

Founded in 2003 and headquartered in Burbank, California, Birch Gold Group is a leading dealer of precious metals serving a diverse customer base across the United States. Employing a team of experienced professionals and precious metal experts, the company provides a wide range of metals for physical possession and placement within an IRA, including silver, gold, platinum and palladium.

Birch Gold Group is known throughout the industry for its exemplary reputation and track record, consistently maintaining top scores and ratings with the Better Business Bureau, the Business Consumer Alliance