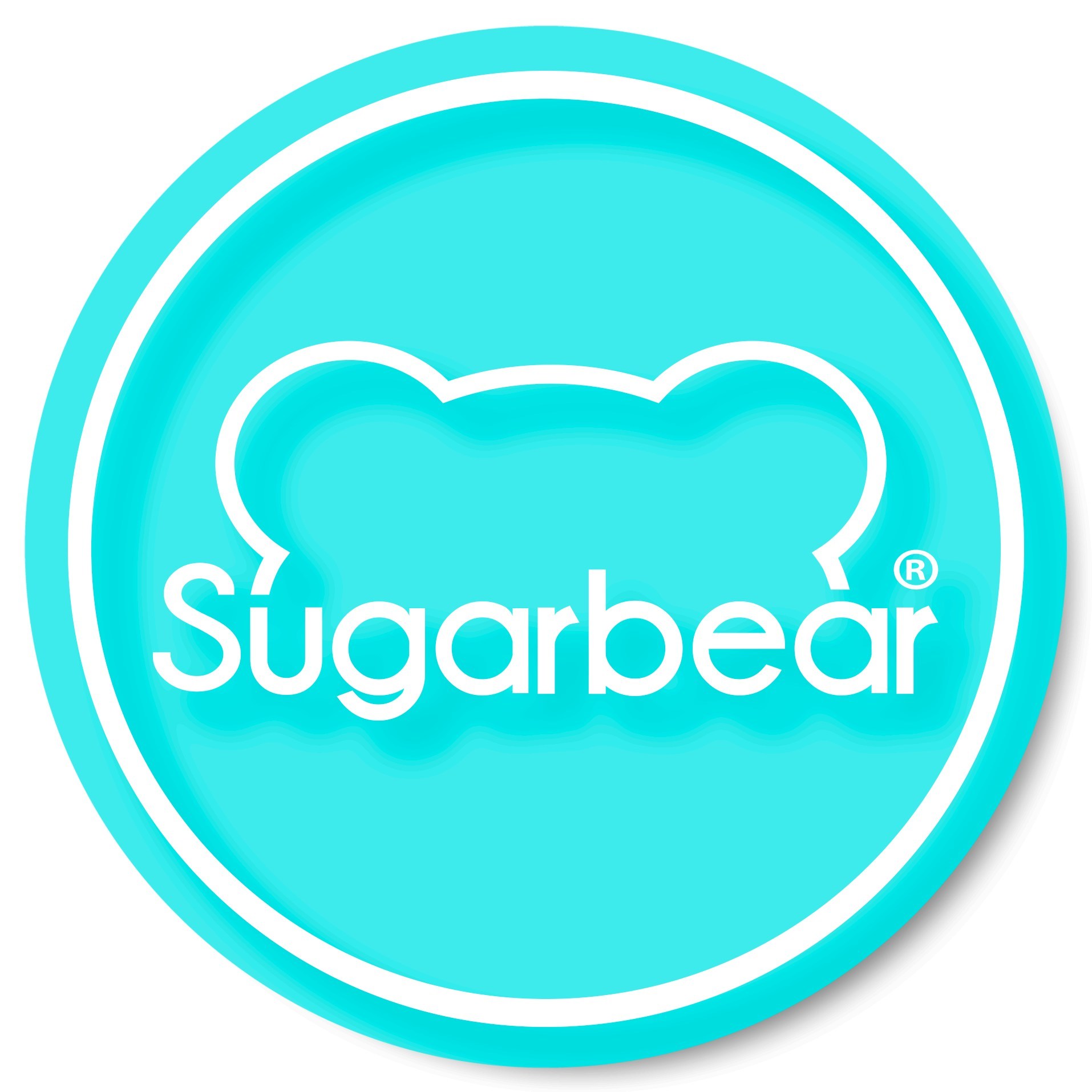 MIAMI, July 15, 2022 /PRNewswire/ -- In partnership with Sugarbear Vitamin Care, Bella Thorne invites the public to wind down and go to sleep with her LIVE on Saturday, July 16, 2022, at 8:30pm EST. While on location filming a new movie, Thorne will live-stream her bedtime routine from her room with the public, which includes taking Sugarbear Sleep Deep 5-HTP gummy vitamins and applying Sugarbear LashCare. The event will be broadcast on Thorne's Instagram account (@BellaThorne). 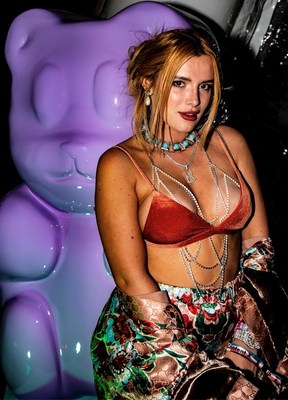 The twenty-four-year-old actress is no stranger to arduous projects and as such, has come to appreciate a good night's sleep. Thorne has opened up about dealing with psoriasis, acne, migraines, sore eyes, forgetfulness, and body shakes as a result of being overtired, and although she realizes the importance of sleep, she often has difficulties making up for lost down time. A natural alternative to sleeping pills, Sugarbear's Sleep Deep gummy vitamins help the starlet calm her mind and relax into restorative sleep.

"I love sleeping, but with my schedule, especially when I'm shooting a film, it can be really hard to get a good night's sleep," Thorne said. "The role I'm playing now is pretty intense and by the time I get home, I'm mentally drained, but my mind keeps buzzing. The Sugarbear Sleep Deep gummies have been a real gamechanger for me and I hope sharing my routine will help others who struggle with sleep like me."

"Sugarbear is known for the amazing taste of our gummy vitamins, but we're just as focused on results. Our live-stream with Bella Thorne is a great opportunity to showcase the power of our newer Sleep Deep vitamins made with highly efficacious ingredients like 5-HTP, Melatonin and L-Theanine," said Kathleen Ross, Chief Marketing Officer of Sugarbear.

In addition to the Sleep Deep gummies, Sugarbear's new LashCare vegan lash serum is a staple in Thorne's nighttime routine. "My lashes are 100% real. I don't use anything fake or toxic on them, which is why I love Sugarbear LashCare," said Thorne. "It's infused with vitamins and is so gentle on my lashes. I use it morning and night and I love how long my lashes look."

Sugarbear specializes in vegan vitamin-based solutions that are made in the U.S.A. with organic and plant-based ingredients.

About Sugarbear
Sugarbear was founded in 2015 and was immediately successful with the introduction of the world's first plant-based hair vitamin gummy bear™, which has been the #1 selling vegan hair gummy vitamin on Amazon since its launch in early 2016. Sugarbear has since expanded into Multivitamins, ProCollagen and Sleep Deep Vitamins, specializing in vegan, great-tasting and premium complex vitamin formulations that work. Sugarbear products are sold globally and can be found online on SugarbearVitaminCare.com and Amazon.com, as well as in retail stores through partners such as Ulta and Target.

About Bella Thorne
Thorne is an actor, singer, writer and entrepreneur. Her book, The Life of a Wannabe Mogul: Mental Disarray became an instant best seller in 2019. Some of Thorne's filmography includes Netflix's The Babysitter and The Babysitter: Killer Queen, Midnight Sun, Assassination Nation, Infamous, Chick Fight and Girl. She is also known for Freeform's hit series Famous in Love. Last year, Thorne starred in Amazon Prime's Paradise City, and also appeared in Lionsgate's Habit and romance Time Is Up. She recently wrapped production for thriller Rumble Through the Dark, co-starring Aaron Eckhart, and Time Is Up 2, and is appearing in the new season of American Horror Stories. Forbes listed Thorne as a pioneer in Hollywood and Entertainment in their 30 Under 30 Class of 2022. Thorne is represented by CAA and Thirty Three Management. 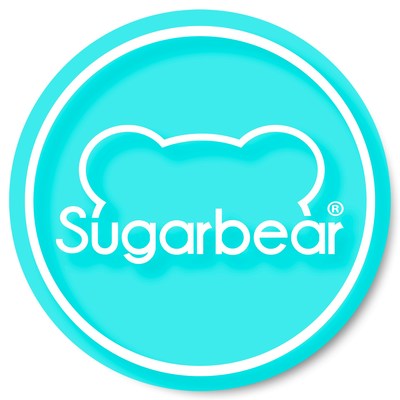