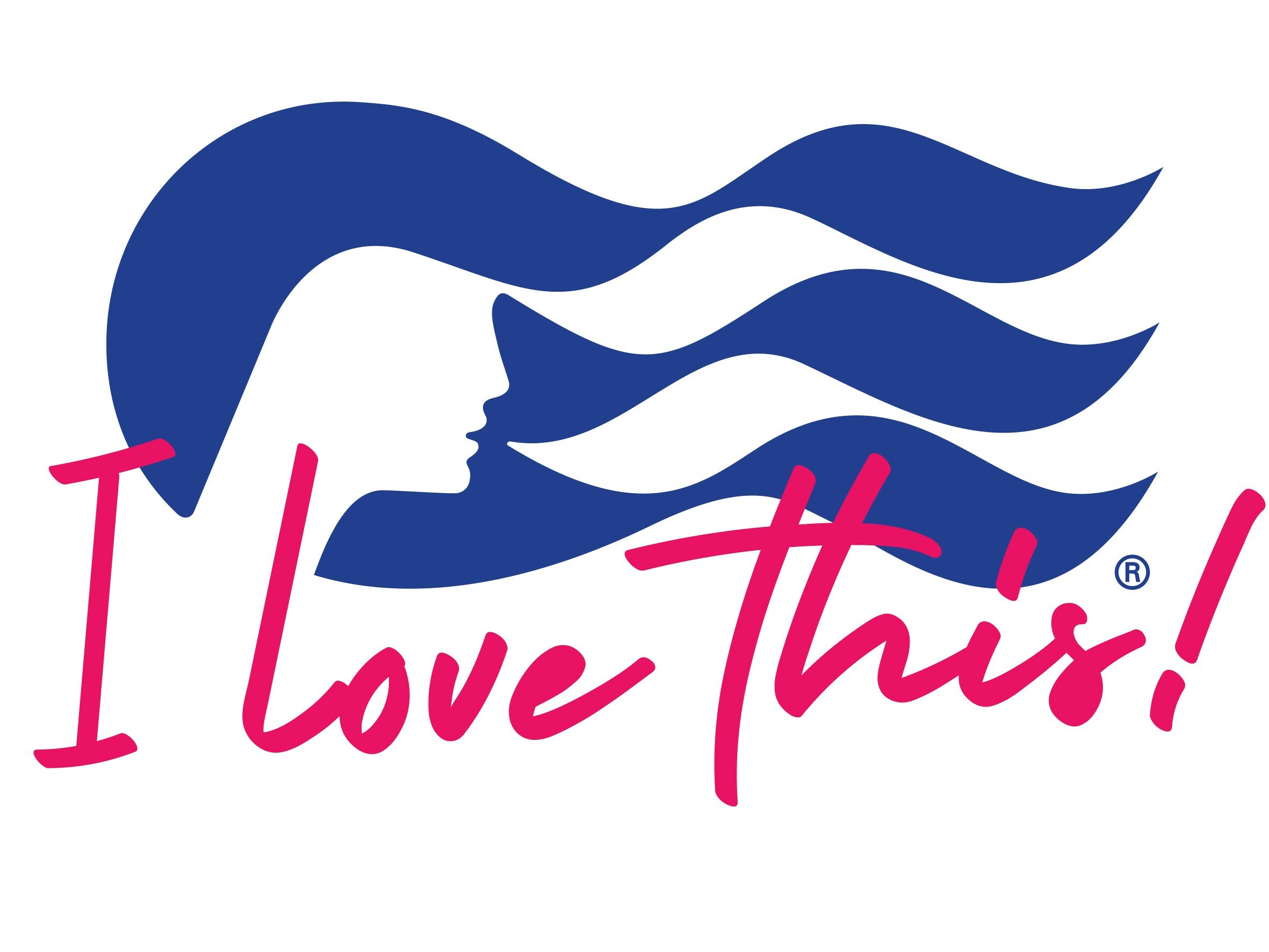 World's Leading International Cruise Line to Serve as Primary Sponsor on Daniel Suárez's No. 99 Chevrolet at Watkins Glen and Homestead

CONCORD, N.C., Aug. 16, 2022 /PRNewswire/ -- Daniel Suárez dreams of "cruising" through the next few regular season races as well as the upcoming 10-race NASCAR Cup Series Playoffs on his way to capturing the championship title in 2022.

So, it's appropriate that his Trackhouse Racing team announced today a partnership with Princess Cruises that will see the premium global cruise brand, just as it does with millions of guests, embark with Suárez on a journey to realize his dreams.

Princess will serve as the primary sponsor on Suárez's No. 99 Chevrolet Camaro at the Watkins Glen (N.Y.) International race on Aug. 21 and at Homestead-Miami (Fla.) Speedway on Oct. 23.

The partnership will also include Suárez's teammate Ross Chastain and expand beyond what race fans will see on Sunday. In the coming weeks Princess Cruises and Trackhouse Racing will unveil a program that will enable NASCAR fans to travel its ships around the world.

"We are proud to partner with Trackhouse Racing and enter the NASCAR world," said John Padgett, president of Princess Cruises. "Trackhouse has been one of the most exciting and interesting teams, we appreciate and applaud Daniel and Ross's impressive success and we look forward to showing NASCAR fans the exceptional, vacations Princess Cruises offers. We have a lot of plans that we think NASCAR fans are going to really like."

One of the best-known names in cruising, Princess Cruises is the world's leading international premium cruise line operating a fleet of 15 modern cruise ships, carrying millions of guests each year to 330 destinations around the globe. Princess delivers the ultimate in effortless, personalized cruising featuring elegantly-appointed accommodations, world-class entertainment, and gourmet dining, all elevated by the Princess MedallionClass Experience.

Trackhouse Racing is in its second season in the Cup Series. Suárez and Chastain have visited victory lane three times in 2022 and are two of the favorites in the 16-driver playoffs that being Sept. 4 in Darlington (S.C.) Raceway.

"I can't certainly tell you the type of trip I am going to go on this off season if we win the championship," said Suárez who became the first driver from Mexico (Monterrey) to win in the Cup Series on June 12, 2022, at Sonoma (Calif.) Raceway. "I think everyone has heard of Princess Cruises and dreams of going on a trip somewhere special. I hope we can help a lot of people do that soon."

Trackhouse founder and team owner Justin Marks said the new partnership with Princess Cruises is another testament to the team as well as the sport of NASCAR.

"The biggest and most recognizable companies are seeing the value in Trackhouse Racing, our drivers and the sport of NASCAR," said Marks who brought in entertainer Pitbull as a team partner last year as part of its off-track effort to expand the sport's fan base beyond its normal demographic. "Princess Cruises is a powerful brand and the goal of this partnership is to expose our fans to the wonders of a Princess cruise vacation and provide NASCAR fans a very cool way to travel the globe."

More information about Princess Cruises is available through a professional travel advisor, by calling 1-800-PRINCESS (1-800-774-6237), or by visiting the company's website at www.princess.com.

One of the best-known names in cruising, Princess Cruises is the world's leading international premium cruise line and tour company operating a fleet of 15 modern cruise ships, carrying millions of guests each year to 330 destinations around the globe, including the Caribbean, Alaska, Panama Canal, Mexican Riviera, Europe, South America, Australia/New Zealand, the South Pacific, Hawaii, Asia, Canada/New England, Antarctica, and World Cruises. A team of professional destination experts have curated 170 itineraries, ranging in length from three to 111 days and Princess Cruises is continuously recognized as "Best Cruise Line for Itineraries."  In 2017 Princess Cruises, with parent company Carnival Corporation, introduced MedallionClass Vacations enabled by the Medallion device, the vacation industry's most advanced wearable device, provided free to each guest sailing on a MedallionClass ship. The award-winning innovation offers the fastest way to an effortless personalized vacation, giving guests more time to do the things they love most. The company is part of Carnival Corporation & plc (NYSE/LSE: CCL; NYSE:CUK).