Halloween may be known for many fun things, but this time of year can also be dangerous for those out enjoying the holiday.

Safety experts across the country are warning drivers to use caution this weekend and on Halloween night as families are out trick-or-treating. This time of year is known for seeing an increase in pedestrian involved crashes.

In fact, one study done in 2019 found that pedestrian fatalities in the U.S. are 43% higher on Halloween. The research was based on four decades of data from the National Highway Traffic Safety Administration.

“Hopefully the kids and the adults are using the crosswalks properly and not darting out across the street,” as Mike Pruitt with Bargersville fire told FOX59 last year. “They may come out from being in between cars and you not be able to see them, so there’s a lot of dangers that go along with that, so just be visible.”

The warning to be safe comes as Indianapolis hits a new single-year record for fatal hit-and-runs.

So far this year, the Indianapolis Metropolitan Police Department has been investigating 21 deadly hit-and-runs. These include pedestrians, cyclists and motorists as the victims.

In recent years, the city has also seen more than 10 hit-and-run calls with injury in the week leading up to Halloween.

“What I would say is that accidents happen and the unfortunate reality is that when you leave and you flee, you only make the situation significantly worse,” IMPD Major Mike Leepper told FOX59 in September after the death of 50-year-old Charles Smith.

Smith was hit and killed while walking along State Road 37 at Epler on the city’s south side.

“The message that we want to send as an agency is that we want people to be paying attention, especially when they are driving at night,” said Leepper.

IMPD officials have said that poor street lighting and a lack of sidewalks in many parts of the city have contributed to the problem and urged drivers to be vigilant.

While the state handles improvements along State Road 37, Indianapolis plans to spend $30 million over the next five years for sidewalk construction and the city — along with AES Indiana — has committed to installing nearly 2,300 new street lights. 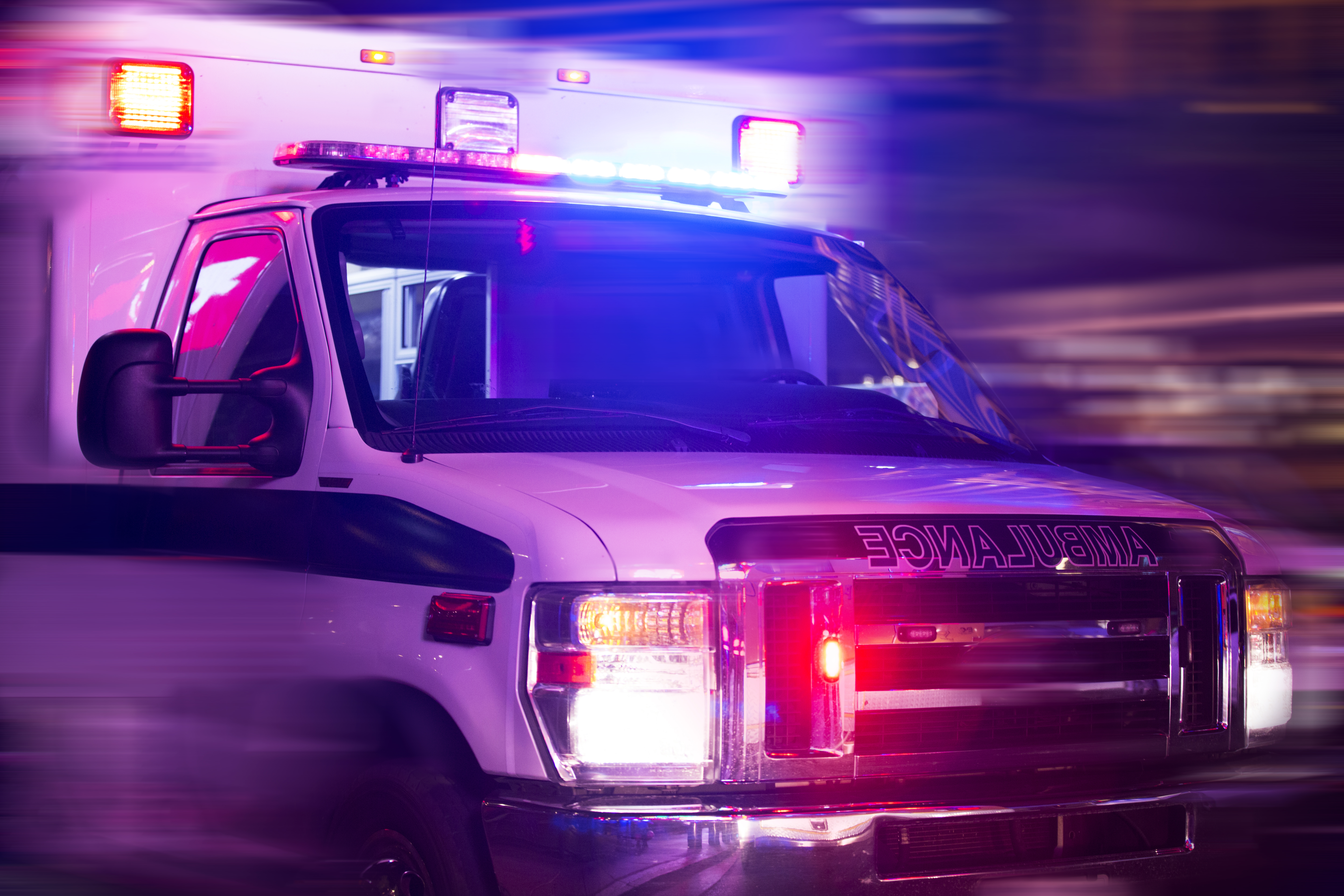 The same study that found pedestrian deaths were higher nationally on Halloween, also found risk was highest around 6 p.m. and in residential neighborhoods.

Those improvements could help with the raised concerns of pedestrian injury and death around Halloween. The same study that found pedestrian deaths were higher nationally on the holiday also found the risk was highest around 6 p.m. and in residential neighborhoods.

A contributing factor was that the common activity — trick-or-treating — often occurs during dusk or nighttime when visibility is low.

That’s caused some communities to move trick-or-treating hours to earlier in the evening. There is also a push to move Halloween from October 31 to a set day of the week.

A study done last year actually found that when Halloween fell on a Saturday pedestrians were 4% less likely to be killed than on a regular Saturday. It was also the only day of the week that experienced a decreased risk.

The study found the deadliest day to be Friday, which saw a 23% increase in pedestrian deaths when Halloween fell on a Friday, as compared to all Fridays.

Since trick-or-treating is an activity that children mostly take part in, the threat to them on Halloween can be particularly high.

According to Safe Kids Worldwide, on average, children are more than twice as likely to be hit by a car and killed on Halloween than on any other day of the year.

“As always we encourage drivers to take precautions as we know there will be lots of little ones out,” said IMPD Public Information Officer William Young.

With Halloween-themed events planned for this weekend and leading into Monday’s holiday, below are tips for drivers who will be out those days and for families planning to take part in any activities along with trick-or-treating.

Tips for drivers during Halloween:

Tips for families this Halloween:

Wheat pennies could bring you a pretty penny

Wheat pennies could bring you a pretty penny

Drivers concerned over SE side roads after deadly …