Brandon Warren was named one of America’s top 10 youth volunteers of 2018 on Monday in Washington, D.C., by the Prudential Spirit of Community Awards.

Warren was selected from a field of more than 29,000 youth volunteers from across the country. 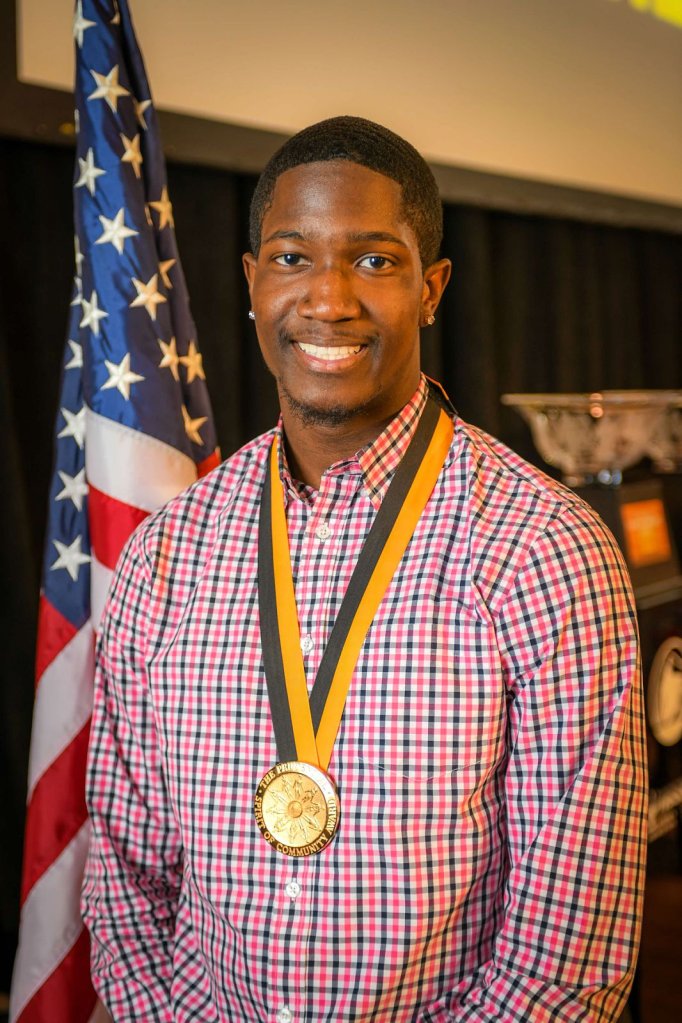 Last summer, Warren organized a citywide peace march and community day in Indianapolis to stand against youth violence after his friend and fellow teammate, Dijon Anderson, was killed in a shooting on the city’s west side.

“Every accolade I win I think of Dijon, all my other loved and lost ones,” said Warren. “It’s a blessing, but then again my biggest accolade would be change and seeing change exemplified.”

Warren formed a committee of 40 students to help organize the peace march and met with city and state officials to gain their support.

“I feel like as a youth and as a personal standpoint, we have the city’s attention and we have a lot of law enforcement’s attention,” said Warren. “We just have to take advantage of that.” 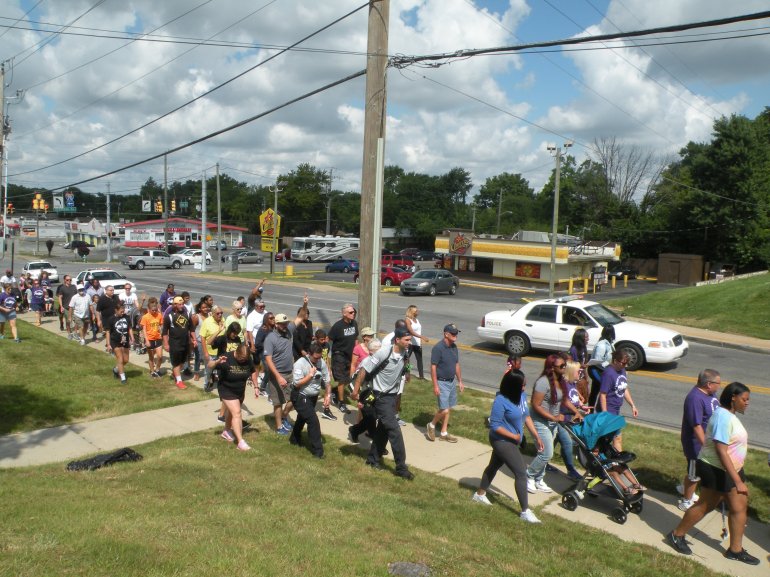 Warren earned the title of National Honoree, along with a personal award of $5,000, an engraved gold medallion, a crystal trophy for his school and a $5,000 grant to go towards his nonprofit, We LIVE Inc., from The Prudential Foundation.

Weeks after Warren lost his friend last May, he launched We LIVE Indy to stand against youth violence. 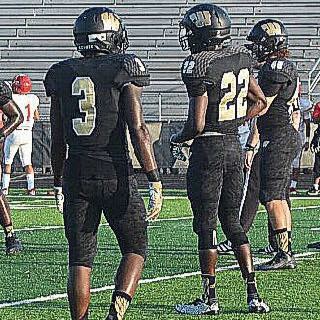 Warren has committed to Eastern Kentucky University to play football next year and says he will continue to work with the Indianapolis community to put an end to senseless violence.

“This is a message for all of us, for our generation, and our next generations to come because it’s only killing us one by one,” said Warren.

INDIANAPOLIS — Police are looking for two suspects they believe set fire to a furniture warehouse on the east side.

“I mean random as it can be in my opinion,” says Chad Schultz who works in the warehouse, “Definitely hope they catch the people that did it.”

INDIANAPOLIS -- We report on the ongoing public safety crisis daily as elected leaders, police and grassroots organizations struggle to curb violence in Indy. During the monthly public safety walk Wednesday, Mayor Joe Hogsett and members of the IMPD command staff addressed how they are working to drive crime down now.

Hogsett said the upcoming 2022 budget proposal, set to be unveiled to city-county councilors on August 9, will have a significant focus on public safety.

Zionsville School Board votes to require masks for students 12 and under; ‘We make decisions based on what will keep students in school’

ZIONSVILLE — After the CDC changed their mask guidance Tuesday, recommending all vaccinated individuals once again mask up indoors, they also recommended students K-12 put their masks on too, regardless of vaccination history.

Following this move, Central Indiana schools have scrambled to make their own adjustments, some after the school year had already begun.

‘No such thing as closure’: Families of victims, survivors in FedEx mass shooting learn results of investigation

Britain ends quarantine for vaccinated visitors from US, EU

‘This is our positive bubble’: Central Indiana parents create Facebook groups to connect and support teachers

Hottest of 2021 Thursday after early-morning storms

Zionsville School Board votes to require masks for students 12 and under; ‘We make decisions based on what will keep students in school’