Obviously, Easter will look very different for many people this year, and I know it will be especially hard for children who already may be a little confused about the current situation. That’s why I recommend making it as fun as possible by trying out something new.

Have you ever heard of edible crafting? It’s the act of creating crafts with food! I channeled that term while trying to think of something fun for kids in the kitchen for Easter.

I used cinnamon rolls (yum!) as my canvas for creating Easter scenes like a cute marshmallow bunny butt and a bird’s nest. 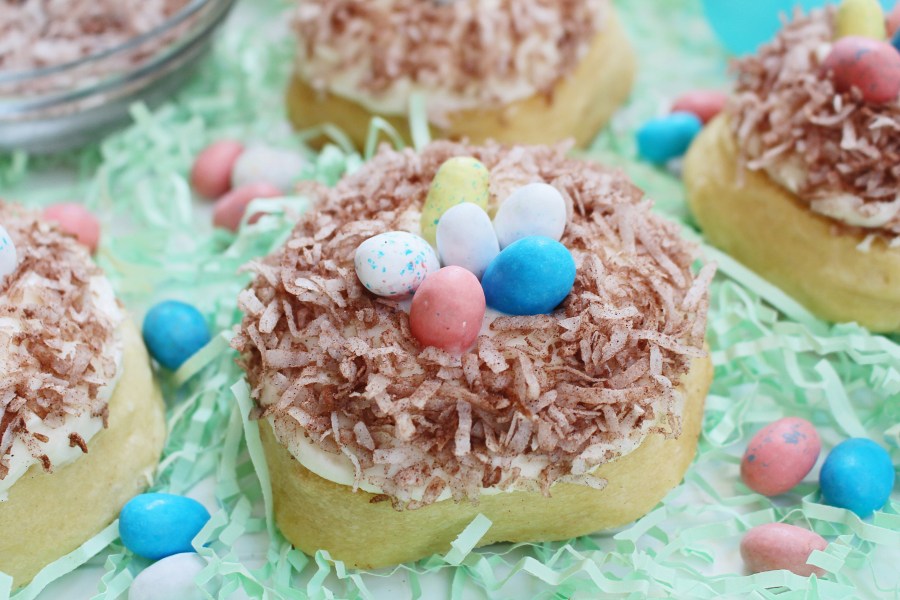 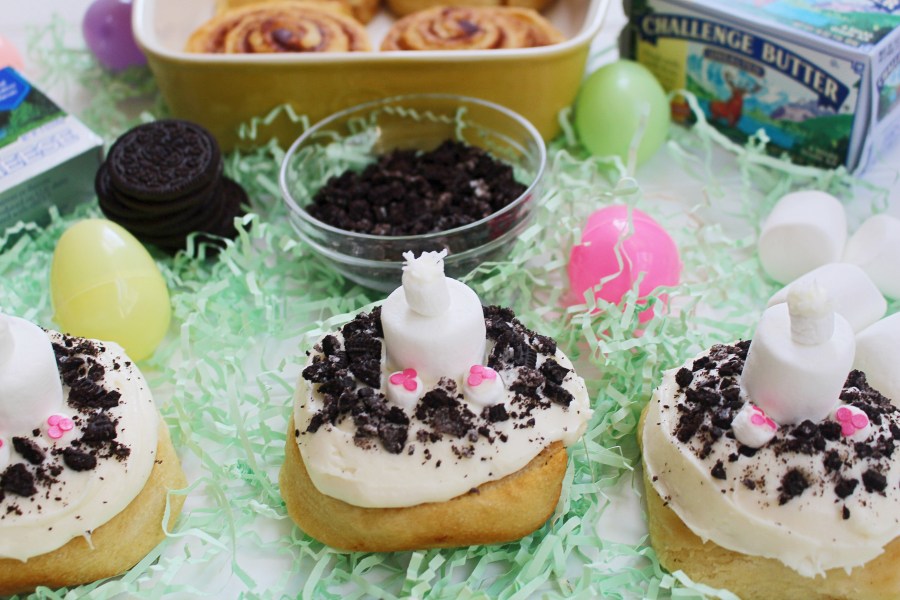 Tips on dating during pandemic

INDIANAPOLIS-- 2020 was a roller coaster year that dramatically changed how we do a lot of things including dating. We're still in the midst of the pandemic, but many people are optimistic that 2021 is the year they'll find love. We talk to Clare O'connor. She's the head of editorial content at the popular online dating app Bumble. She has some new trends emerging in the dating world. For more information, head to their website.

INDIANAPOLIS-- Social media is often blamed for making us more polarized, and deepening the differences between us, especially when it comes to politics and other hot button issues. So how can you manage how to handle polarizing topics on social media? Carol Barkes is a mediator and conflict resolution expert. She has some tips.

INDIANAPOLIS -- Leaders from local food and beverage businesses will take part in a roundtable discussion Friday about how COVID-19 has impacted them.

Different local industry leaders will be on the panel Friday afternoon from 3 to 4 p.m.

Bob Evans recalls thousands of pounds of sausage that may be contaminated with rubber; some cases shipped to Indiana

While You Were Sleeping: Coronavirus updates for January 22

2 men shot on east side of Indianapolis

Rep. Marjorie Taylor Greene says she has filed articles of impeachment against Biden

Bob Evans recalls thousands of pounds of sausage that may be contaminated with rubber; some cases shipped to Indiana