UPDATE (Nov. 21, 2018)– Jacob Voelker was sentenced to one year at the county jail, which was suspended. He will have one year of probation and will undergo drug and alcohol monitoring.

UPDATE (Oct. 17, 2018)– Jacob Voelker was found guilty on operating a vehicle while intoxicated charges after failing to appear for a bench trial. A warrant has been issued for his arrest.

At approximately 9:45 p.m., a Chevrolet Cavalier driven by Jacob D. Voelker, 22, of Sidney, Ohio was traveling west on State Road 46 when he struck the rear of an unoccupied CPD patrol car.

The patrol car was blocking the left west bound lane of State Road 46 and had the emergency lights activated. While speaking with Voelker, officers say they noticed his eyes were bloodshot and glassy, and they detected the odor of an alcoholic beverage on his breath. 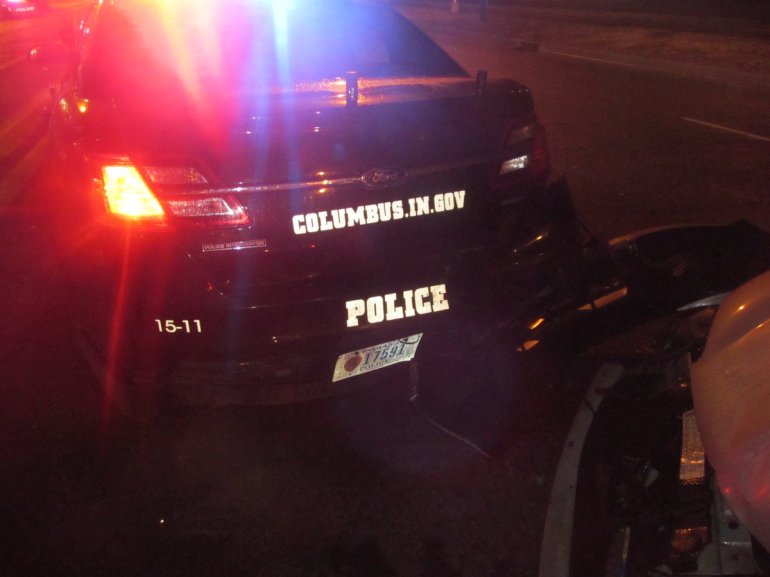 Voelker sustained minor injuries in the crash and was transported to Columbus Regional Hospital where a blood test was later conducted.

Upon Voelker’s discharge from the hospital, he was placed under arrest and transported to the Bartholomew County Jail where he was remanded on a preliminary charge of operating a vehicle while intoxicated. 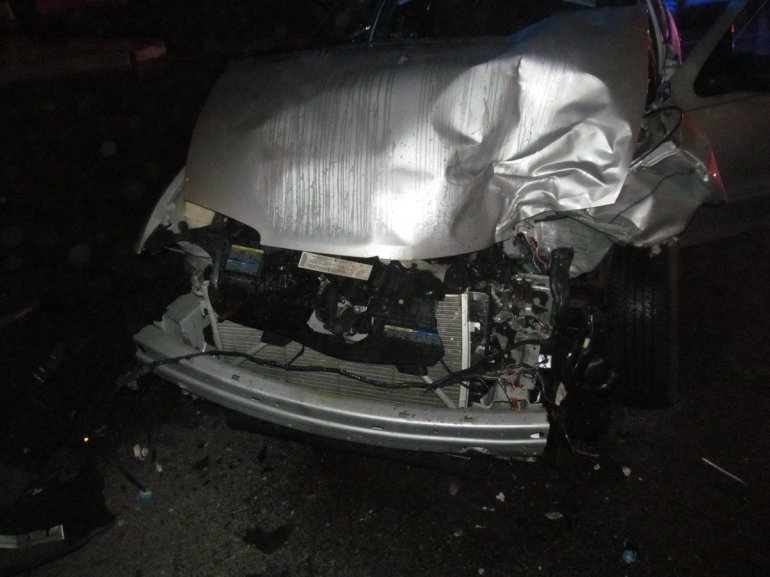 INDIANAPOLIS - This week the U.S. Food and Drug Administration approved the first treatment for COVID-19, remdesivir. It's been in Indiana for a few months now after FEMA shipped doses to the state back in May.

The drug is approved for use in adult and pediatric patients 12 years of age and older for the treatment of COVID-19 requiring hospitalization. Clinical trials have found remdesivir improved symptoms and reduced recovery time for hospitalized patients.

INDIANAPOLIS -- Creators gathered on Indy’s north side Friday to show off a new art exhibit featuring Black icons from Indianapolis.

Those images are on display at the Concord Building near Tarkington Park. Organizers say the individuals in these murals faced real adversity in their lives from redlining to segregation and still made a huge impact in our city. That's people like Wes Montgomery the jazz musician and Representative Julia Carson.

INDIANAPOLIS -- The U.S. Postal Service says workers in Indiana are handling thousands of voter absentee ballots. Indiana's Board of Elections is working closely with post offices to make sure everything goes smoothly.

Christi Johnson-Kennedy, Acting District Manager of the Greater Indiana District for the U.S. Postal Service said they are confident in their ability to move the ballots across the country.