AVON, Ind.– One year after exchanging vows inside her mother’s hospital room, Kristin Powers and her husband, Brian are expecting their first child.

Kristin’s mother, Cheryl Owens was battling Stage 4 kidney cancer at the time, so the couple brought the wedding to her hospital room. 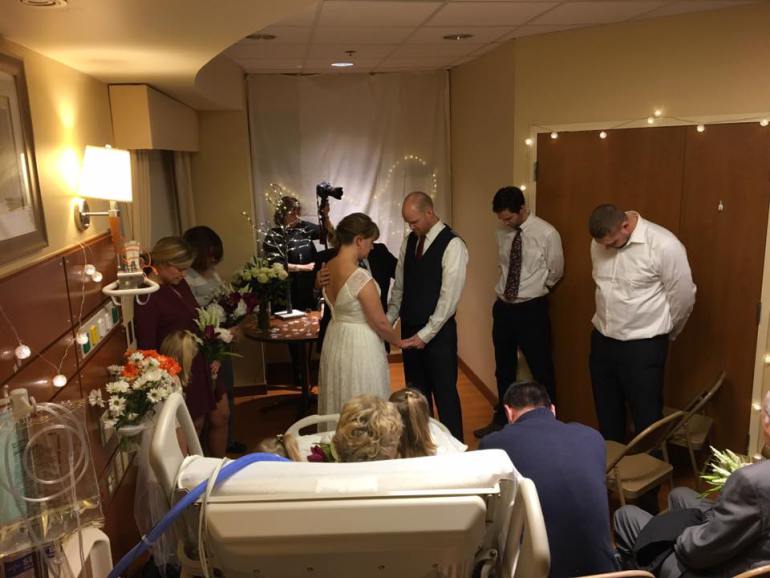 The couple originally planned to get married that February, but they wanted Cheryl to be a part of their wedding.

The staff at IU Health West helped plan the wedding and the couple got married on the third floor ICU inside Cheryl’s room. One nurse even sang “Amazing Grace.”

“It’s very exciting for them,” said Jennifer Markowitz and Daniel LaPlante, two nurses who took part in the couple’s wedding day. “This is a neat time and God works in mysterious ways, it’s very cool. Just to see it come full circle and see some healing and joy in the life after the pain.”

This year, the couple celebrated their one year wedding anniversary and the one year anniversary of Cheryl’s death. 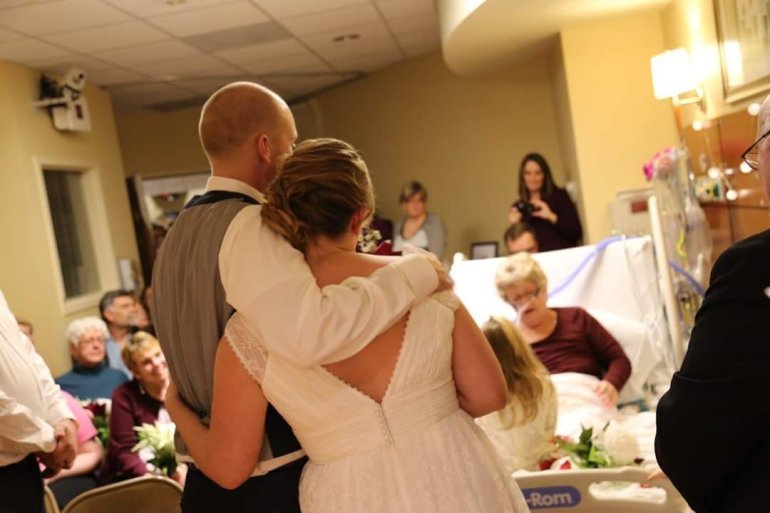 “Every year now, we are going to have this very special anniversary followed by a pretty bittersweet anniversary,” said Kristin.

Cheryl passed away just one week after the couple’s wedding.

The baby’s name, if it’s a girl, will be Elliott Ann, named after Kristin’s mother. Elliott after her maiden name, and Ann after her middle name. 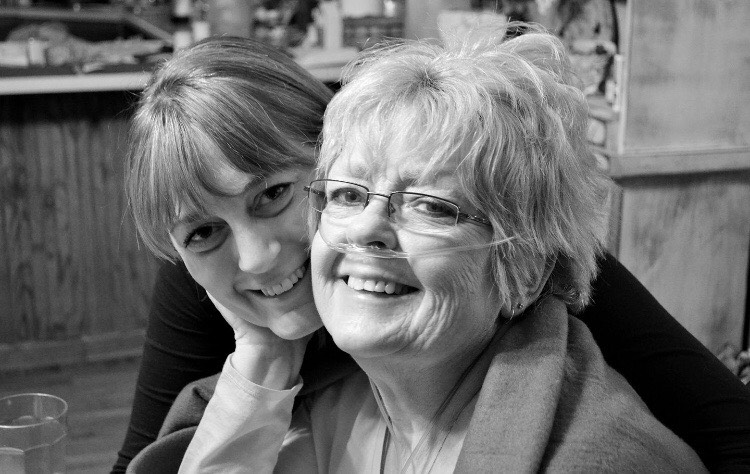 “All she ever talked about was me getting married and having babies,” said Kristin. “It gives us something to look forward to, something special as we embark on our second year of marriage.”

The baby is due in August and will be born at IU Health West, the hospital where, one year ago, her grandmother died and and her mom and dad were married. 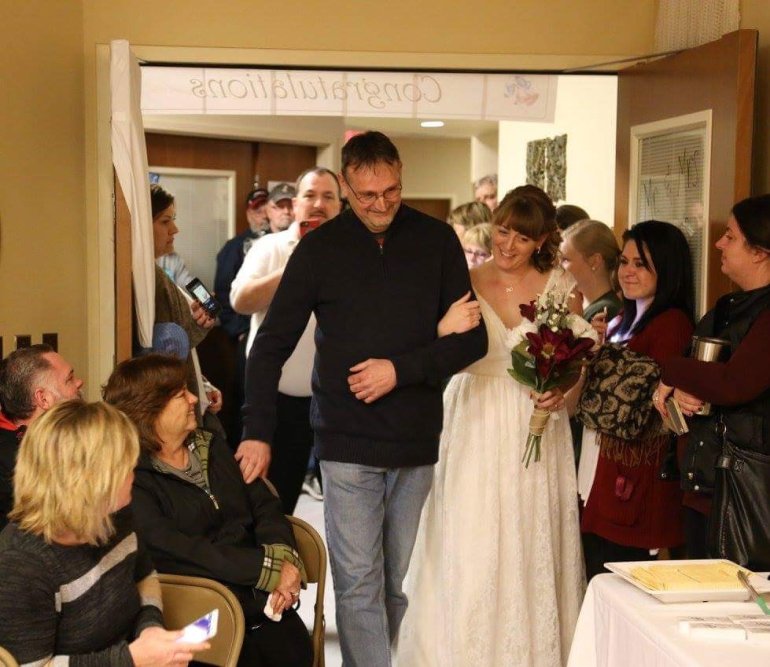 “It’s just a neat way to end 2017 on a happy note since it kind of started out on a happy-sad note,” said Kristin.

ISLAMABAD (AP) — The countdown to the signing of a peace agreement between the Taliban and the United States on Feb. 29 to end the 18 years of war in Afghanistan will begin at midnight Friday, when a seven-day “reduction of violence" promised by the Taliban goes into effect, an Afghan official said.

After that weeklong period, the long-sought peace agreement between the U.S. and the Taliban will be signed in Doha, Qatar, paving the way for a withdrawal of U.S. troops and intra-Afghan negotiations, a senior U.S. State Department official said The official spoke on condition of anonymity to discuss the deal and its details. .

SOUTH BEND, Ind. – The “King of Country” is heading “strait” to South Bend. Country singer-songwriter George Strait will perform with special guests Chris Stapleton and Brothers Osborne at Notre Dame Stadium on August 15, 2020. Strait retired from touring, but he still performs in certain cities across the U.S. Tickets for the general public go on sale March 6 at 10 a.m. on Ticketmater. Strait is the only artist…

Authorities are still trying to piece together what happened to the two Idaho children who have been missing for five months. In that time, their mother re-married and fled to Hawaii with her husband once police began investigating the disappearances. On Thursday, she was arrested. Lori Vallow, 46, is facing two counts of felony desertion of a child and misdemeanor charges of resisting and obstructing officers, solicitation of a crime and…

California inmate reportedly confesses to killing 2 child molesters, says he did everyone a favor

‘This is what bullying does’: Mom shares heart-wrenching video of son, 9, saying he wants to die

UPDATE: Woman shot by burglars fleeing her apartment in Lawrence

California inmate reportedly confesses to killing 2 child molesters, says he did everyone a favor