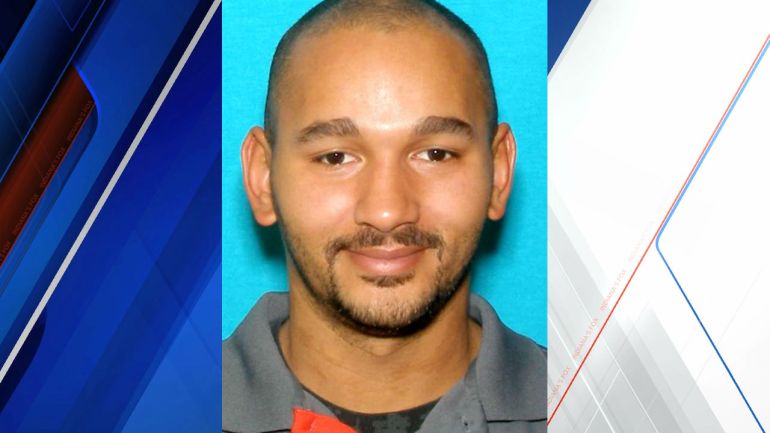 BLOOMINGTON, Ind. (July 6, 2015) – Bloomington Police arrested Jerald Honeycutt, 34, of Bloomington, on charges of rape, burglary, intimidation, confinement and strangulation. He is accused of sexually assaulting a 73-year-old woman twice on the same day back in June.

Bloomington Police developed a suspect through the use of DNA analysis. A confirmation of that DNA match was completed over the weekend. Evidence collected at the crime scene was used in an effort to identify a possible suspect.

Honeycutt’s submitted a DNA sample that was then tested against the DNA found at the scene. The lab indicated there was a match between the two samples.

Police say the man sexually assaulted the victim in the living room before assaulting her again in the bedroom area, at an apartment complex on the southeast side of Bloomington on June 14. The suspect may have entered the apartment at around 4:30 a.m.

The victim was able to press a medical alert button in the bedroom that emitted a series of tones that startled the suspect, who fled out a sliding door. There was no sign of forced entry. Police say the suspect might have entered through the same sliding door he used to flee. The victim said it might not have been locked completely.

Medical alert personnel notified Bloomington Police and within minutes, she was taken to the hospital.

INDIANAPOLIS -- Police apprehended a person Friday night that fired at an IMPD officer.

The Indianapolis Metropolitan Police Department said the shooting happened in the 1500 block of Brookville Crossings. No officers were injured in the shooting. An arrest was made without incident.

INDIANAPOLIS -- The FBI is looking for help identifying a man who robbed a bank on Indy's East side Friday afternoon.

The Indianapolis office of the FBI said the robbery happened at the Financial Health Federal Credit Union located at 5620 E. 30th S around 12:20 Friday afternoon.

INDIANAPOLIS – Speed is one of the factors police said led the deaths of three teens over Memorial Day Weekend on Kessler Boulevard.

Police said father and daughter Okadema Link and Shantiana Willis were speeding before hitting the 3 teens as they walked along the street.