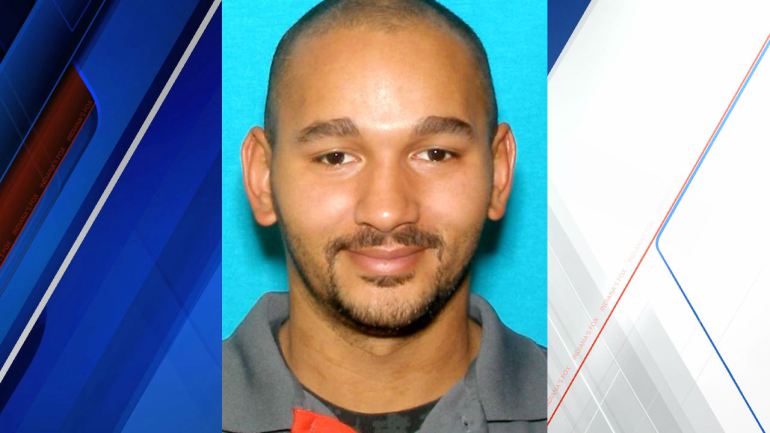 BLOOMINGTON, Ind. (July 8, 2015)– New charges were filed against a man arrested in connection with the sexual assault of a 72-year-old Bloomington woman  last month. He is also the suspect in a 1999 cold case assault.

Police said 34-year-old Jerald Honeycutt’s DNA matched the sample taken at the scene of an assault in 1999. Authorities said the suspect climbed through the window of a 62-year-old woman’s house and raped her.

Honeycutt was arrested July 6 on charges of rape, burglary, intimidation, confinement and strangulation after police said he sexually assaulted a 73-year-old woman on June 14. The victim was able to press a medical alert button in the bedroom that emitted a series of tones that startled the suspect, who fled out a sliding door.

Officials with the Monroe County Sheriff’s Office say they plan to reached out to the victim of the 1999 assault in order to file these additional charges.

The police chief of Louisville, Kentucky, has been fired after officials discovered two police officers involved in fatal shooting of a man during a protest over George Floyd's death had not activated their body cameras.

"This type of institutional failure will not be tolerated," Louisville Mayor Greg Fischer said on Monday. "Accordingly, I have relieved Steve Conrad of his duties as chief of Louisville Metro Police Department (LMPD)."

INDIANAPOLIS -- A former Indiana University football player and local business leader is being mourned after he was shot to death in downtown Indianapolis.

38-year-old Chris Beaty was killed during an outbreak of violence over the weekend.

HENRY COUNTY, Ind. — Two inmates in Henry County are back in custody after they escaped nearly a month ago.

Paige Thomas, 21, and Philishia Davis, 27, escaped from the Henry County Transition Center on May 3 while they were waiting to be moved to another dorm.