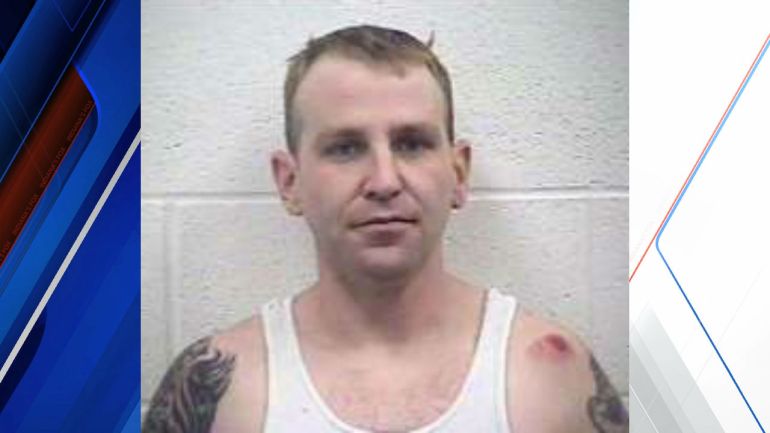 According to WCPO, the suspect was attempting to rob a Fifth Third Bank around 12:45 p.m. when police were called to the scene. The man fled the scene, traveling down I-275 and striking several cars.

Police apprehended the man near an elementary school in Convington, Kentucky.

The “Sock Hat Bandit” was wanted for ten bank robberies in Indiana, Ohio, and Kentucky since April 2015.  He is responsible for robbing an Anderson, Ind., PNC Bank and possible a bank in Greenwood. The FBI was offering a $5,000 reward for information leading to the man’s arrest.

In each case, he handed over a note demanding cash and claimed to have a gun. No one was ever hurt during the thefts.

INDIANAPOLIS – Indianapolis Metropolitan police say a man died in a shooting early Tuesday morning on the east side.

Officers were called to the 4800 block of East 19th Street around 4:30 a.m. They found a man suffering from what appeared to be gunshot wounds. He was pronounced dead at the scene, IMPD said.

INDIANAPOLIS -- A two-year audit of the Citizens Police Complaint Office and Board by the city's Office of Audit and Performance (OAP) spelled out 13 ways auditors recommended the board could improve.

The overall goal of the office, auditors, city leaders and IMPD is to increase accountability, transparency and efficiency.

INDIANAPOLIS – Court records are providing new details about what led up to shooting that left two teens dead on Indy’s near northeast side over the weekend.

According to court records, the double homicide began as retaliation for a previous shooting earlier the same night.