The Summer Tour 2020 kicks off in July for a 17-show run, and is coming to Ruoff Music Center in Noblesville Wednesday, July 15.

Tickets will go on sale to the general public beginning Friday, February 14 at 10 a.m. local time through Ticketmaster.

From the press release:

Dead & Company – Mickey Hart, Bill Kreutzmann, John Mayer, and Bob Weir, with Oteil Burbridge and Jeff Chimenti – is excited to announce that they will continue their work with longtime sustainability partner REVERB. This summer the band has committed to a comprehensive carbon offset program via Reverb’s unCHANGEit Climate Campaign, covering all projected emissions from this year’s tour – including fan travel to and from shows. These Dead & Company tour offsets will immediately fund important projects around the world that directly fight climate change and greenhouse gas emissions.

To make sure fans get tickets in their hands directly, Fan Registration is now available here until Sunday, February 9 at 10 p.m. through Ticketmaster’s Verified Fan program.

VIP ticket packages for all tour dates and Travel Packages for select cities will also be available, and go on sale Tuesday, February 11 at 10 a.m. Click here for all the info.

Dead & Company was formed in 2015 when the Grateful Dead’s Mickey Hart, Bill Kreutzmann and Bob Weir joined forces with artist and musician John Mayer, Allman Brothers’ bassist Oteil Burbridge, and Fare Thee Well and RatDog keyboardist Jeff Chimenti. The result was one of the most successful touring bands of the decade. Since its formation, the band has completed six tours, playing to 3.4 million fans, and has become a record-breaking stadium act. Having toured consistently since its 2015 debut, the band has grossed $255.5 million and sold 2.8 million tickets across 149 reported shows. 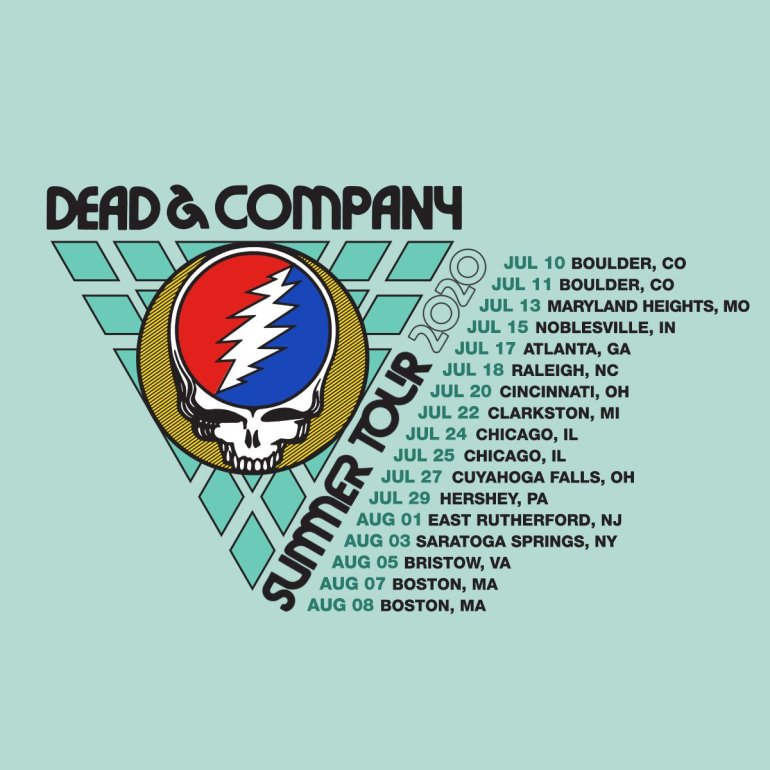 (WGN) -- Can sleep problems lead to the most common form of dementia?

Scientists have long suspected a link between obstructive sleep apnea and the disease that robs patients of memory: Alzheimer’s.

Silver Star Nation Interactive is a place for Dallas Cowboys fans to get their questions answered. Join Wess Moore and Cowboys Insider Mickey Spagnola every Tuesday at 3pm. Use the hashtag #AskMickey to join the conversation.

DALLAS, TX (KLRT/NEXSTAR) – DK Metcalf made up for a huge first-half blunder by catching a 29-yard touchdown pass from Russell Wilson with 1:47 remaining, and the Seattle Seahawks held off the Dallas Cowboys 38-31 on Sunday.

LOUISVILLE, Ky. -- The FBI is asking the public to find an escaped inmate with connections to southern Indiana.

The FBI said the agency is seeking information on Anthony Martinez who escaped from Louisville Metro Corrections on September 29.