INDIANAPOLIS, Ind. — Garfield Park Art Center has announced Curse of the Cat People (1944) as the next featured film at  Vintage Movie Night on Saturday, December 7, at 7 p.m. 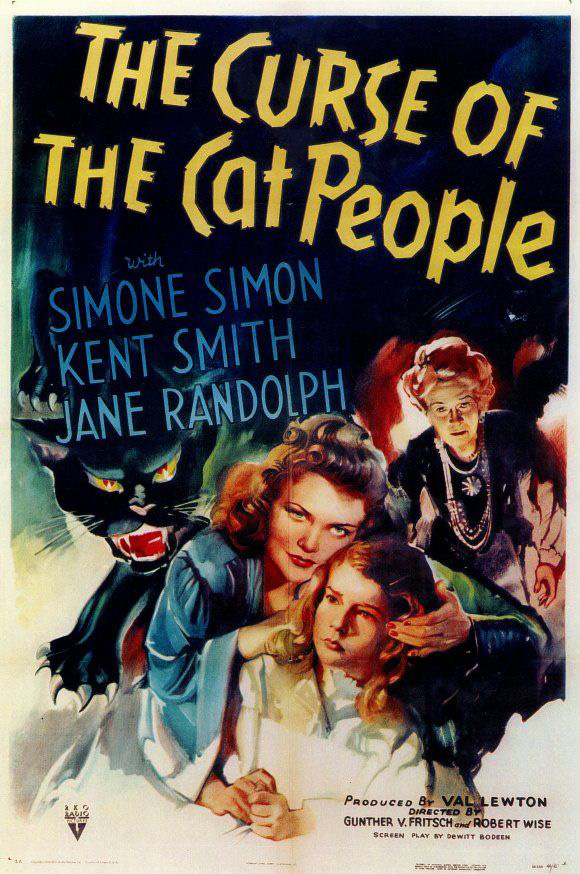 “Believe it or not, this is really a Christmas film!” says Indianapolis film historian Eric Grayson.

Grayson says producer Val Lewton had a contract with RKO, stating that he had to make a movie from any title they gave him, but he had complete creative control — so long as it was under budget.

Curse of the Cat People synopsis:

Featuring actors Simone Simon and Ann Carter, a lonely little girl (Carter), with boorish parents, is given to flights of fancy. She is visited by a ghost (Simon) who may or may not be real. The two celebrate the changing seasons, Christmas, and the little girl learns to cope being with being “different.”

Wise was a native of Winchester, Indiana was an acclaimed director, producer, and editor. He was best known for producing and directing West Side Story (1961) and The Sound of Music (1965), and editing Citizen Kane (1941).

Vintage Movie Night admission is $5 and concessions are $1. This is a family-friendly film and there is free parking for the event.

INDIANAPOLIS - Live music is making a comeback, and in a new way! Cities and entertainment venues across the world have been hosting drive-in concerts ever since the start of the coronavirus pandemic. Now, Live Nation is bringing that concept to Ruoff Home Mortgage Music Center.

FOX59 spoke with the General Manager at Ruoff Music Center, Andrew Newport, about what fans can expect if they purchase a ticket.

The concert promoter for “Live From the Drive-In” will give fans a live music tailgating experience unlike any other, and kicks off July 10-12 in at Ruoff Music Center in Noblesville.

Semi crash on I-65 near MLK St. causes lanes closures