Follow along all week long as FOX59 and Pete the Planner team up to help you fix your finances! 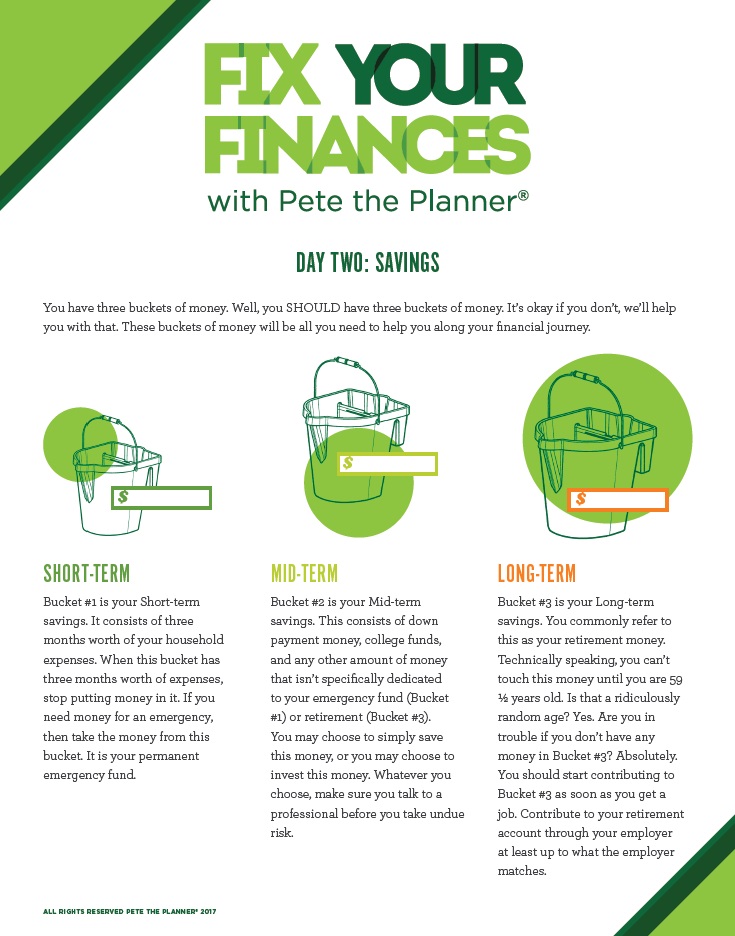 Mayra Ramirez says she was careful about following every health precaution she could before the day she was admitted to a Chicago hospital with coronavirus symptoms.

The 28-year-old arrived at the Northwestern Memorial Hospital's emergency room on April 26 and within minutes -- giving her barely enough time to call her family -- her harrowing experience began.

INDIANAPOLIS — It was another violent night in Indianapolis, and police are investigating six shooting incidents with seven victims in less than 10 hours.

The most recent shooting occurred just before 1 a.m. Officers with the Indianapolis Metropolitan Police Department were called to the area of 21st ad Sugar Grove on Indy’s near northwest side in reference to a shooting. When they arrived, they found a 19-year-old man suffering from a gunshot wound. Medics transported him to Methodist Hospital in serious but stable condition.

GREENWOOD, Ind. -- Cheryl O’Brien is back home from Florida this summer, visiting family in Greenwood, confident she doesn’t have the coronavirus after testing negative for COVID-19.

Still, the pandemic is playing havoc with her cell phone service.

Red onions linked to salmonella outbreak that sickened people in 31 states, including Indiana

2 killed in crash during pursuit in Madison County

3 injured in fiery crash on Indy’s east side