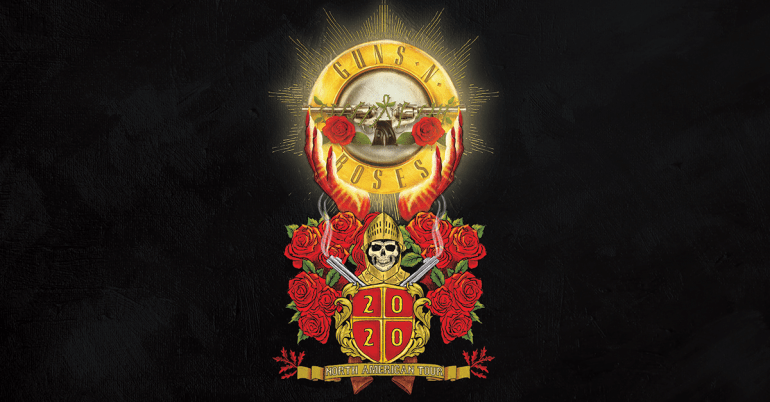 The massive tour will come to downtown Indy on Friday, August 21 at Lucas Oil Stadium.

According to Live Nation, the band will showcase a vast catalogue of hits on the road including “Welcome to the Jungle,” “Paradise City,” “Sweet Child o’ Mine,” and “November Rain.”

Today’s announcement comes on the heels of the band’s first show of the decade at Super Bowl Music Fest that invaded Miami this weekend.

Tickets go on sale to the general public starting Friday, February 7th at 12 p.m. at LiveNation.com.

In 2016 Axl Rose, Slash, and Duff McKagan shocked and thrilled fans around the world after revealing they were reuniting for their now historic Not In This Lifetime Tour.

The band brought endless energy to over 150 shows, playing for more than 5.5 million fans worldwide. Produced and promoted by Live Nation, the Not In This Lifetime Tour was crowned the third highest grossing outing of all time.

INDIANAPOLIS, Ind. — Mandatory masks go into effect for Marion County on Thursday. The new necessity has local mask makers trying to keep up with demands.

“In the last seven days, we went from maybe a face mask order here and there to we have had over 100 ordered,” says Timothy Snider, owner of Stitches and Sundries.

INDIANAPOLIS, Ind. -- Business owners along the Canal Walk hope that talking about safety during business hours, and even a little later into the night, encourages people to visit this popular spot. Unfortunately, recent crimes, including the fatal shooting of a young mother and the fatal shooting of a14-year-old who police said was attempting to rob someone, have made people apprehensive.

INDIANAPOLIS -- With the temperatures across Central Indiana hovering around 90°F during the week, the Office of Public Health and Safety is encouraging people to take steps to stay safe.

The National Weather Service (NWS) said heat is one of the leading weather-related killers in the United States. Hundreds of people die every year due to heat, with even more suffering from heat-related illnesses.