The Columbus Fire Department said the fire happened around 9:59 Friday morning in the 2100 block of 13th Street. When police officers first arrived at the scene, they didn’t see any evidence of a fire.

They eventually saw smoke coming from the rear of the house and by the time fire crews arrived, the smoke was visible from the street.

Firefighters searched the home and found a fire in the garage. After putting it out, they began assessing the damage. There was damage to the home’s water heater, which caused a water line to fail and allow a free flow of water into the garage. The water and power was disconnected until repairs could be made.

The department says winter months come with a historical increase in home fires. The U.S. Fire Administration (USFA) said while winter home fires account for only 8 percent of the total number of fires in the U.S., they result in 30 percent of all fire deaths.

The most common cause of fires in the winter is cooking, but the Columbus Fire Department said electrical and heating fires also increase during winter months. The USFA said a heat source close to combustibles is the cause in 15 percent of winter home fires.

The Columbus Fire Department reminds people of the following:

The Columbus Fire Department encourages people that need help creating a fire escape plan to call them at 812) 376-2679 or email us at columbusfire@columbus.in.gov  or visit any of our 6 City of Columbus Fire Stations. 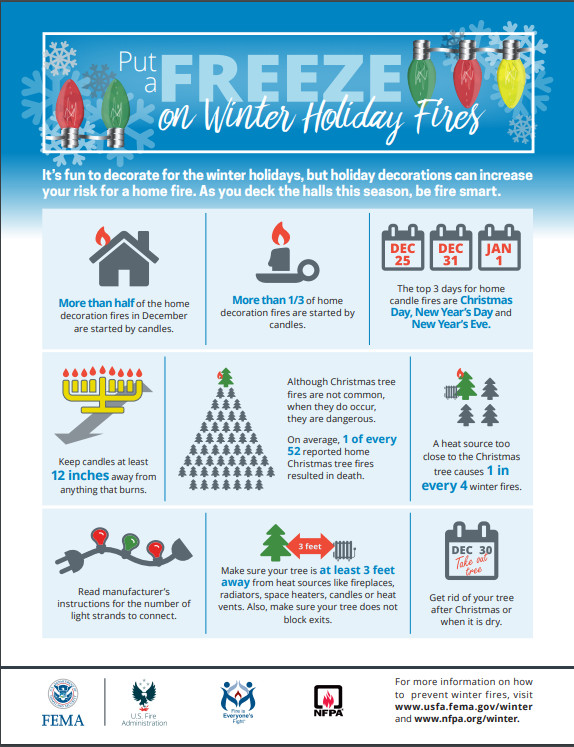 NEW YORK (AP) — Walmart has reversed course, announcing it is returning ammunition and firearms to their displays in its U.S. stores.

On Thursday the nation’s largest retailer said it had removed the items from displays due to “civil unrest” in some areas of the country. Guns and ammunition, however, had remained for sale at the stores, just not visible to shoppers.

The department said the shooting happened around 4:45 near the intersection of Smith Valley Road and Berry Road. One person was pronounced dead on the scene. Another was transported to an Indianapolis hospital in critical condition.

The Kokomo Police Department said Elmer Byers was last seen around 1:35 p.m. Friday. He is believed to be in extreme danger and may require medical assistance.

Fall streaming season is here and with it, some changes

An Election Day role for National Guard? Maybe, but limited

Study: 1 to 2 million tons of US plastic trash go astray