INDIANAPOLIS, Ind. – The Marion County Prosecutor’s Office has announced an arrest related to a 2015 quadruple homicide on the near northwest side.

Nicholas Dunn, 36, has been with four counts of murder and unlawful possession of a firearm after IMPD investigators were presented with new evidence recently.

On March 24, 2015, the bodies of Terry Bettis, Sherri Taylor, Tiara Turner and Davon Whitlock were found in the front room of a residence in the 3100 block of N. Harding St. on the city’s near northwest side. 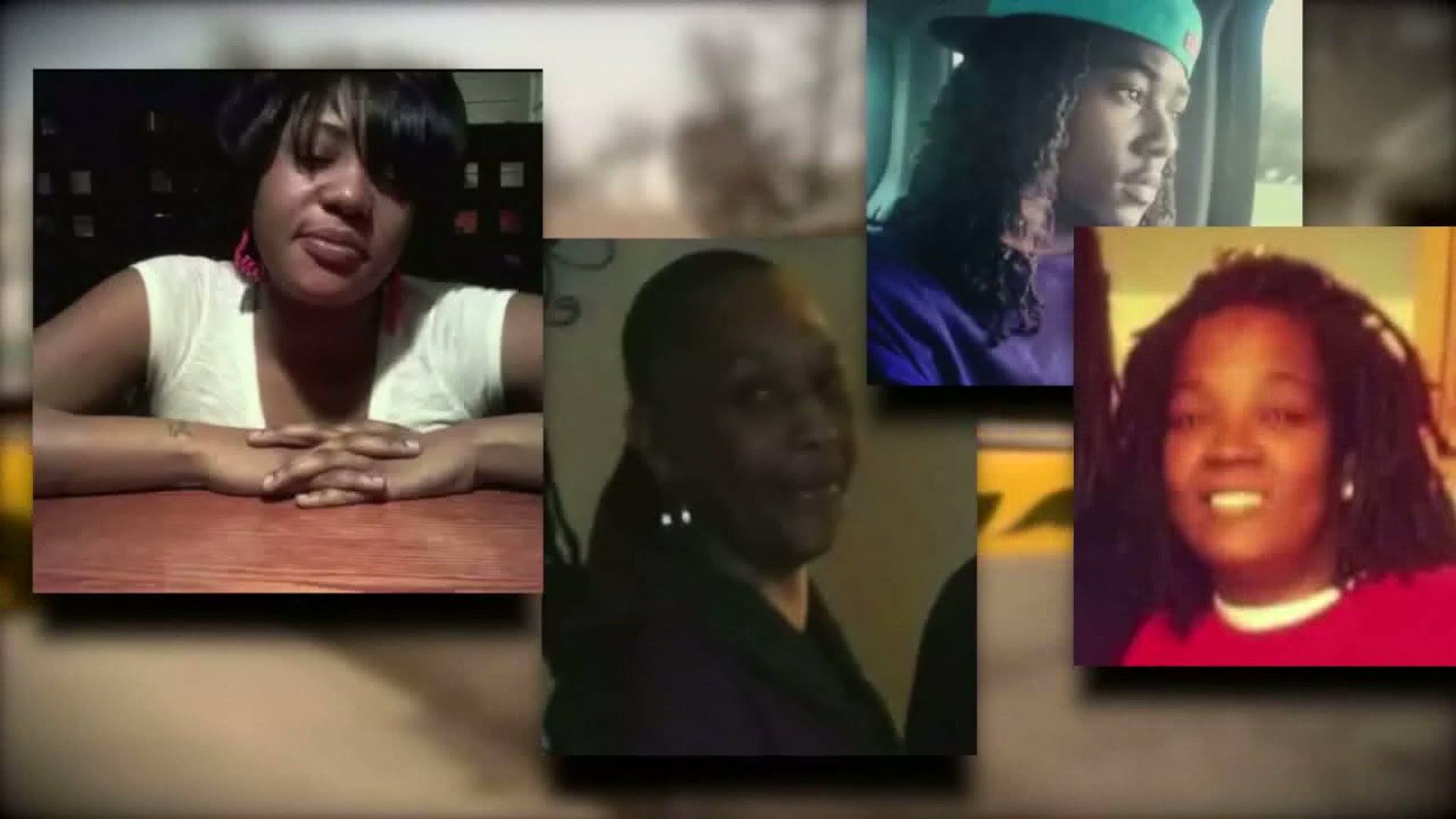 According to the probable cause affidavit, Dunn is accused of entering the home in the morning hours of March 24 and holding the three females at gunpoint. Police believe Dunn had the three female victims lure Whitlock, who was parked outside, into the home. Subsequently, all four victims were shot and killed.

“It is understandably difficult for families to have passage of any time, let alone years, without knowing how a love one was lost to violence. It is correspondingly frustrating to law enforcement when we are unable to hold someone accountable for their actions,” Marion County Prosecutor Terry Curry stated. “We have prosecuted cold cases that took decades to come to light. No murder victim is ever forgotten by their family and friends, or by us.”

During the course of the investigation, multiple shell casings were located throughout the residence. According to witnesses, at the time of the murders, Dunn was known to be in possession of an AR-15 style rifle that was the same caliber as the weapon believed to have been used at the scene. It is further alleged that Dunn fled the scene in the vehicle Whitlock was driving.

Dunn is currently in the custody for an unrelated matter. A warrant for his arrest on the charges filed Wednesday is expected to be served while he remains in custody.

An initial hearing has not yet been set at this time.

1 injured during fire on Indy’s east side

Gainbridge renovations ready with 500 days until …

1 injured during fire on Indy’s east side

3 dead after crash on toll road in northern Indiana