BLOOMINGTON, Ind.– A dog found in the middle of railroad tracks has reunited with its owners and is recovering after a group of Indiana University students rescued the dog on Easter Sunday.

The students were visiting a local dog park with their 8-month-old Siberian Husky, Zara, when the dog led them to the train tracks.

When they arrived at the railroad tracks, they heard whimpering, and found another Siberian Husky sitting in the middle of the tracks.

“It must be a Husky thing, but Zara just knew what was going on,” said Haylee DeWeerdt, a freshman at IU.

The friends worked together to safely get the dog off the tracks, just in the nick of time. 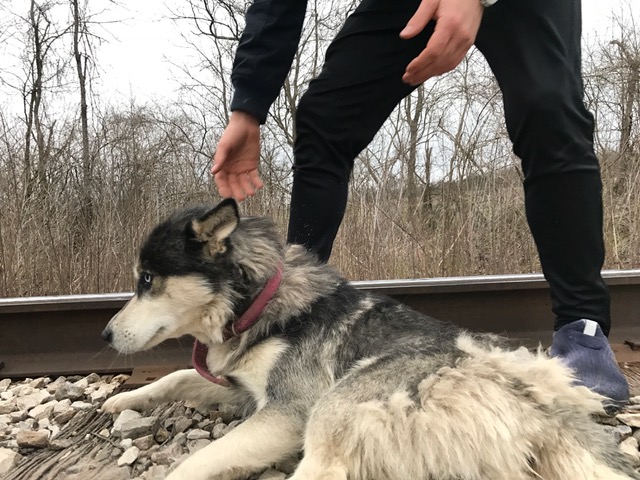 “All of a sudden, you hear the train whistle and you see the light coming around the corner,” said Nienya Williams,” a sophomore at IU. “It was like something from a movie.”

The dog was injured and unable to walk. The students used the floor mat in their car as a stretcher to get the dog to safety. 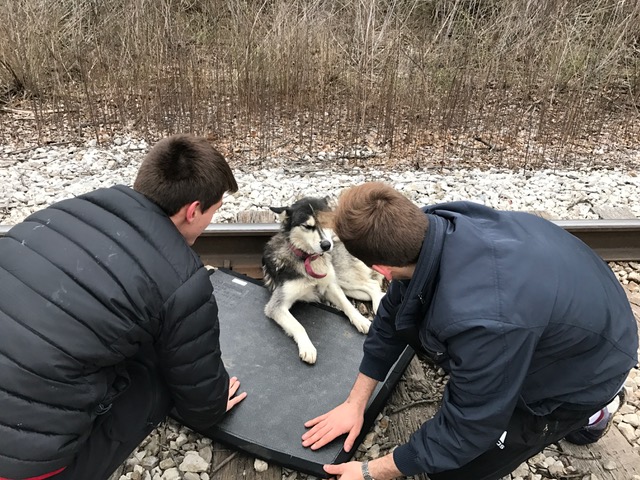 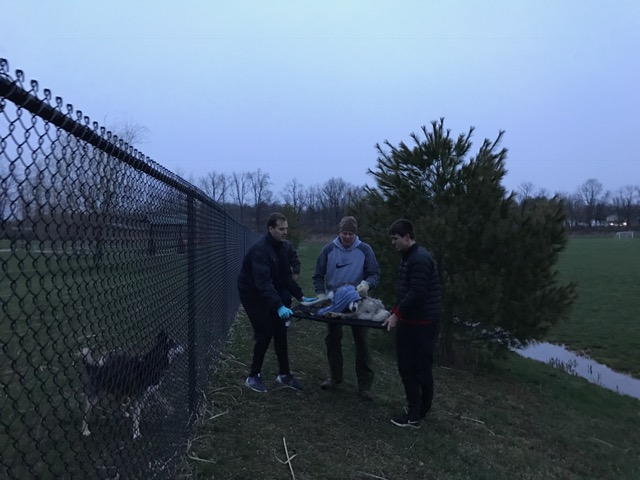 The Siberian Husky, Elsie, was taken to IndyVet Emergency and Specialty Hospital for treatment. Williams said Elsie was suffering from a broken pelvis.

Elsie was reunited with her owner at the animal hospital after the group of friends posted about the dog on social media. Elsie’s owner said the dog had recently gone missing before the students found her. 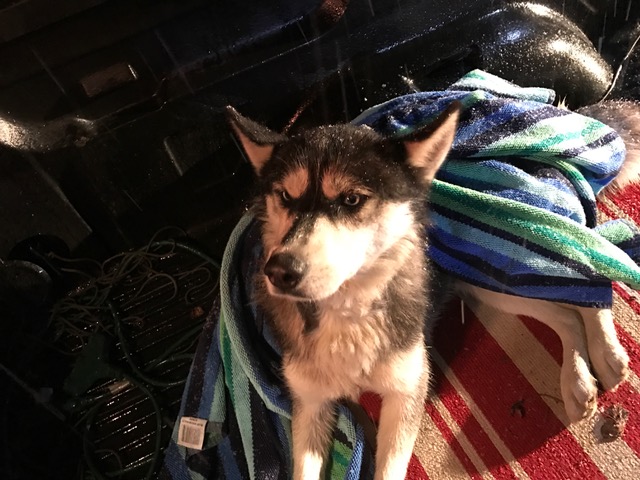 “I am very grateful that they found her,” said Randy Fluke. “If they hadn’t of got there, she would have been gone because that train would have come through no matter what.” 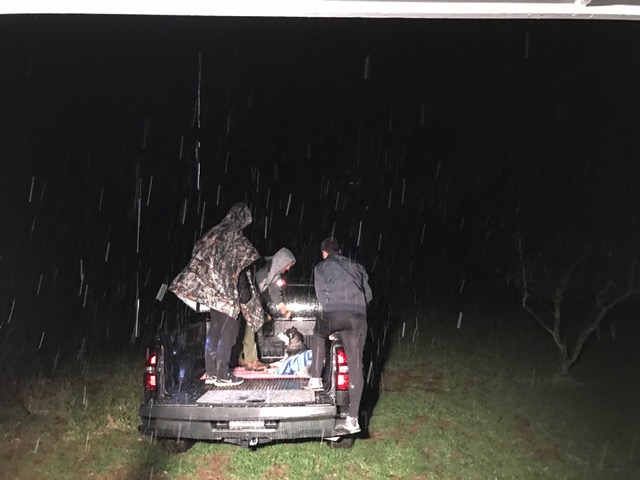 Elsie is recovering and resting at home with her owners.

“Everything happens for a reason,” said DeWeerdt. “I felt like we were put in that situation and were meant to help.” 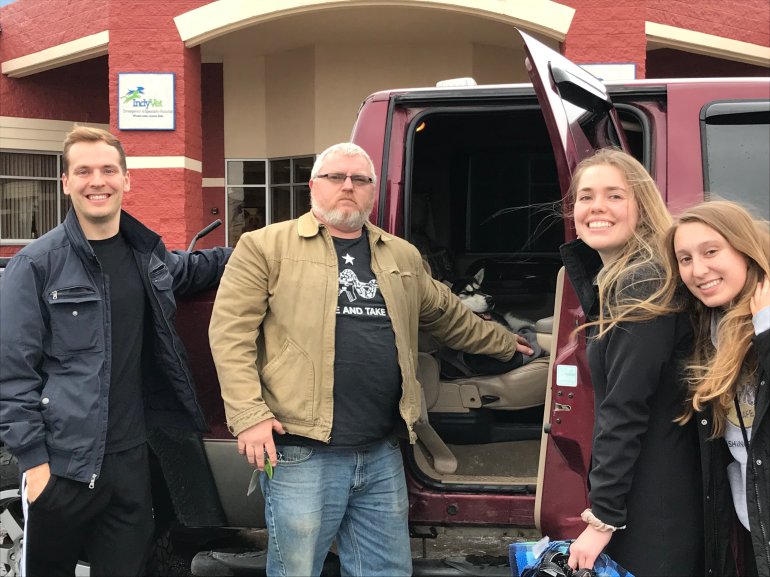 Fluke said he’s unsure how Elsie ended up in the middle of the railroad tracks but is thankful for the actions of the students who found her.

“I find it interesting that she was on those train tracks but couldn’t move, and how she got that far from the road,” said Fluke. “I wonder if she got hit and somebody just put her up there to get rid of her. I can’t even fathom doing that.”

Click here to support Elsie during her road to recovery.

SURRY, Va. (AP) — When Charlome Pierce searched where her 96-year-old father could get a COVID-19 vaccine in January, she found zero options anywhere near their home in Virginia. The lone medical clinic in Surry County had none, and the last pharmacy in an area with roughly 6,500 residents and more land mass than Chicago closed years ago.

To get their shots, some residents took a ferry across the sprawling James River to cities such as Williamsburg. Others drove more than an hour past farms and woodlands - the county got its first stoplight in 2007 - to reach a medical facility offering the vaccine.

The latest ISDH dashboard data indicates the state’s 7-day all-test positivity rate of 3.2%, with a cumulative rate of 9.7% positive.

WASHINGTON (AP) — Bleary-eyed lawmakers worked through a mountain of amendments Saturday as the Senate plodded toward passage of a $1.9 trillion COVID-19 relief bill that President Joe Biden and Democrats say is crucial for hoisting the country out of the pandemic.

The Senate commenced a dreaded “vote-a-thon” — a continuous series of votes on amendments — shortly before midnight Friday, and by midmorning Saturday had dispensed with over two dozen. Democrats were hoping for final passage by around midday so the Senate could send the modestly revamped bill back to the House, and then to Biden this coming week for his signature.

How the workplace has changed throughout the COVID-19 pandemic

Heart disease impacts 1 in 3 women, what you need to know

Can I finally see my grandchildren? Vaccinated Americans wait for advice