KOKOMO, Ind. — The Kokomo Police Department (KPD) has arrested two people, and are searching for two more suspects, after an armed robbery of a residence.

On July 16 around 10:16 p.m., officers were dispatched to a home in the 300 block of North Berkley Road in reference to an armed robbery with shots fired.

According to police, initial reports said that three males, armed with firearms, entered the house and stole a cell phone, jewelry, a designer bag, designer footwear and an undetermined amount of money. 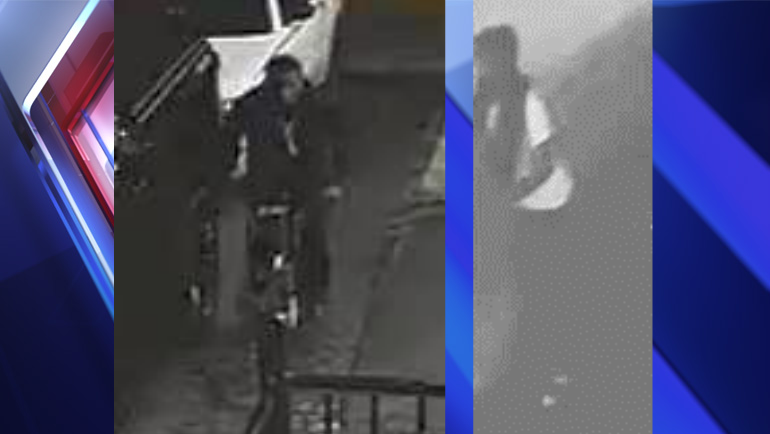 Police said no injuries were reported at the time.

During the investigation, police determined four males were involved, and were able to identify two of them.

KPD has supplied photos and are asking the public to help identify the two other males.

Police say the investigation is still active and anyone with information should contact the Kokomo Police Department Hotline at (765) 456-7017.

INDIANAPOLIS-- The Indianapolis Metropolitan Police Department (IMPD) is searching for a missing boy.

Keydon Esquivel, 13, was last seen on Sept. 10 leaving his residence in the 600 block of Woodrow Avenue on the city's west side.

Those new cases were reported to ISDH between Sept. 12 - Sept. 17, following corrections to yesterday's dashboard.

SAN BERNARDINO, Calif. (AP) — A firefighter died battling a wildfire in California that officials said was sparked by a device used to reveal a baby's gender.

The death happened Thursday in the San Bernardino National Forest as crews battled the El Dorado Fire, the U.S. Forest Service said in a statement.

Bracing for the upcoming flu season during a pandemic

Indy Fitness Festival still on, with safety precautions in place