SHARE
This is an archived article and the information in the article may be outdated. Please look at the time stamp on the story to see when it was last updated.
UPDATE:  The Marion County Prosecutor’s Office says no charges will be filed in this case. ORIGINAL STORY: INDIANAPOLIS, Ind. – IMPD officers are investigating a deadly shooting Tuesday afternoon in downtown Indianapolis. Just before 4:30 p.m., officers were dispatched to the intersection of Michigan and Pennsylvania, which is by the Indiana World War Memorial, on the report of a person shot. When IMPD arrived, they found a man suffering from multiple gunshot wounds. He was pronounced dead at the scene. On Wednesday afternoon, the man was identified as 37-year-old Phillip Sullivan. “We had citizens that stopped to try to render aid. One of our officers who is a medic attempted to render aid to this individual as well,” IMPD Deputy Chief Chris Bailey said. Police said a woman was taken into custody and believed the two were traveling in a car together. “These two folks have a relationship of some sort. Whether this was an accident, some form of self defense or intentional murder, I don’t have that information right now,” Bailey said. Police  say there is not a threat in the area. “I do want to be clear this could have happened anywhere, they just happened to be traveling down Pennsylvania Ave. downtown Indianapolis,” Bailey said. But as people left work, walked home and waited in traffic they saw the road blocked off with crime tape and police cars lining the street. “Nothing bad has happened since I’ve been here so that’s unfortunate to hear,” resident Makenzie Pavan said. “I was relieved to hear on the news that it wasn’t a random attack and there was no danger and all that, but yeah, it’s definitely concerning that there’s crime going on this close to all of these important buildings and everything,” Alex Craig said. We will update once this story once more information becomes available. 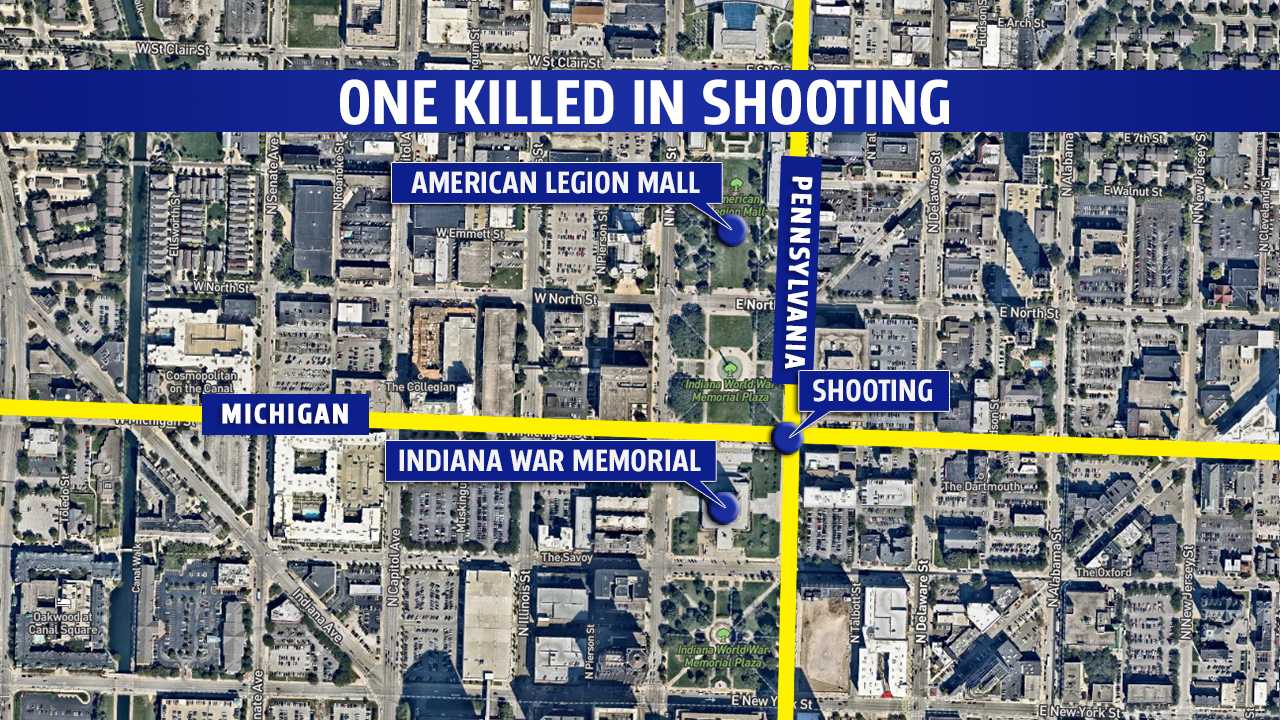 Where is Sherman? Lazy Labs Bakery

Study suggests ice cream is better for you than pizza

Hagerstown readies for its first game of the LLWS