INDIANAPOLIS, Ind. — The Indianapolis Metropolitan Police Department has confirmed that a person has died in a motorcycle accident late Friday night.

The crash happened near Indianapolis’ west side on the 2500 block of McCarty Street at approximately 10:00 pm.

It appears the motorcyclist may have struck a tree that was in the roadway, which fell as a result of the strong storm that swept across much of the state Thursday. 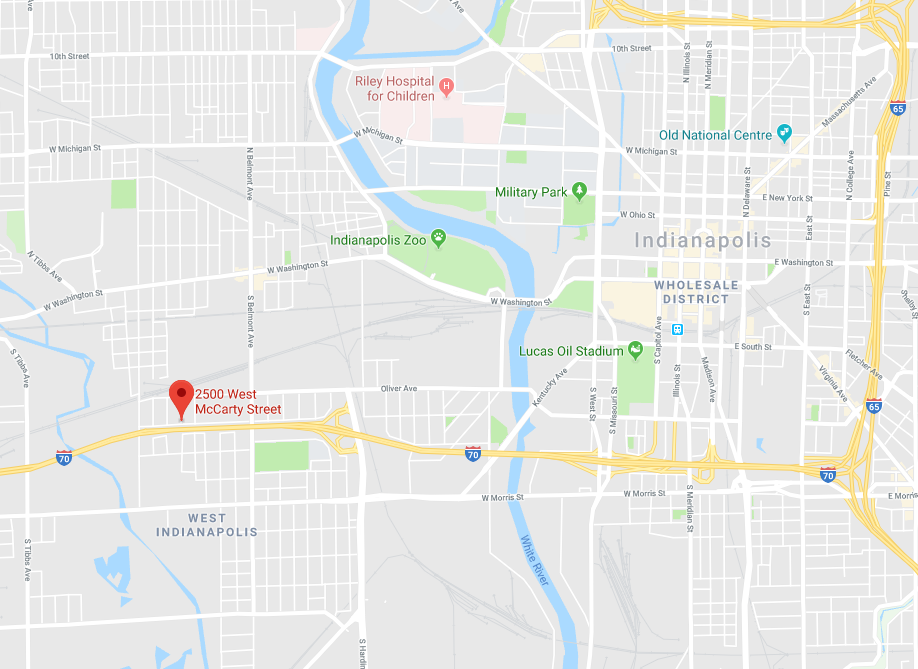 Investigators with IMPD were dispatched to the scene to interview witnesses and gather any potential evidence. They released very few details and say they are in the early stages of their investigation. The name or gender of the victim has not been released as next of kin has not yet been notified.

TULSA, Okla. (WNCN) -- Authorities in Tulsa, Oklahoma is looking for who may be responsible for a dog that was left abandoned with its ears glued down and legs strapped together.

According to a Facebook post by the Humane Society of Tulsa, the dog named Atlas was found with both back legs strapped together and unable to move from the field that he was dumped into.

BLOOMINGTON, Ind. -- Changes are on the way for an intersection with a high rate of traffic accidents, but one neighbor said she's concerned it won't be enough.

The Indiana Department of Transportation will reconfigure a section of State Road 46, also known as 3rd Street, on the east side of Bloomington. The changes come after a 2018 traffic study of the area.