NOBLESVILLE, Ind. — Noblesville residents are on edge after they say teens are vandalizing their Halloween decorations.

“I’ve lived here for nine years, and I decorate every year for Halloween, Christmas, everything,” said homeowner Jorga Moore-Newton.

Moore-Newton’s home on 16th Street is decked out in all things spooky. But Moore-Newton says she’s become heated over vandals causing a ruckus in her neighborhood.

“A week ago, they came and took some of my pumpkins and smashed them. So I hoped that that was the end of it,” she said.

She immediately took precautions by removing some decorations.

“And they still came last night and got some other stuff,” said Moore-Newton.

Moore-Newton says she had multiple pumpkins stacked on her front porch Friday night. Saturday morning, they were smashed in front of her home. She caught a glimpse of the vandal on surveillance. 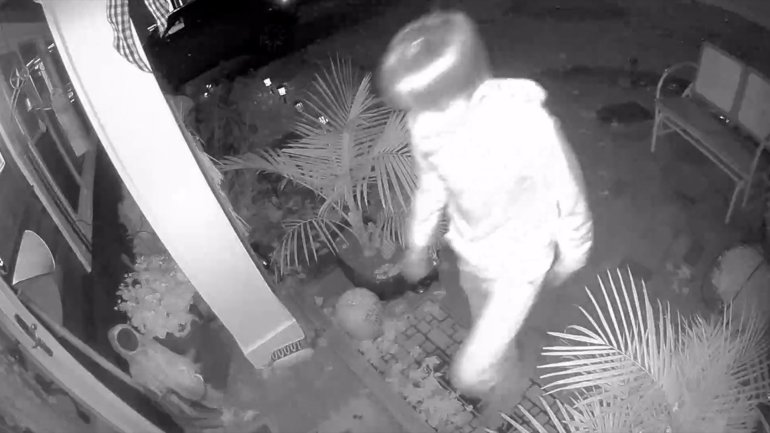 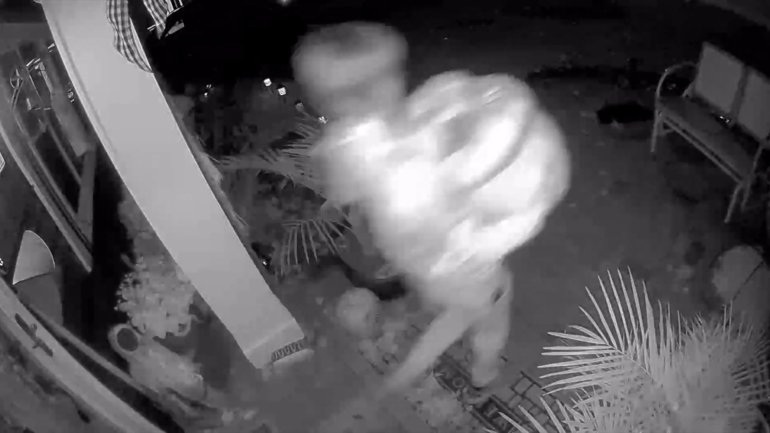 “They’re going all over town smashing people’s pumpkins and slicing their blow-up Halloween decorations out in their yard. They’ve busted lights, they’ve got my neighbor’s flower pots and busted them,” said Moore-Newton.

But she wasn’t the only one. Joey Bryant got a call Saturday morning from the Noblesville Police Department saying that his produce stand was vandalized, leaving pumpkins everywhere.

As a business owner, this hurts his bottom line.

“It just kind of lets me down. We provide a good service for the community, and we’d like this not to happen to us,” said Bryant.

In the meantime, Moore-Newton is removing her decorations to keep the vandals from returning. But she has a message for the parents.

“Keep them in at night,” said Moore-Newton.

We’ve reached out to the Noblesville Police Department but have yet to hear back.

Ghislaine Maxwell was arrested Thursday morning in connection with the Jeffrey Epstein investigation, according to a person familiar with the matter.

Maxwell was taken into custody and is expected to appear in court later Thursday, the source said.

INDIANAPOLIS-- One person died in a shooting Thursday morning on the city's near east side.

Officers were called to the 900 block of N. Dearborn Street just after 3:30 a.m. on a report of a person shot.

WASHINGTON (AP) — U.S. employers added a substantial 4.8 million jobs in June, and the unemployment rate fell to 11.1%, as the job market improved for a second straight month yet still remained far short of regaining the colossal losses it suffered this spring.

President Trump announced a 9:30am ET news conference to discuss the new jobs report. You can watch that event in the video player above.