The bankrupt candy company known for Valentine’s Day Sweethearts, Necco Wafers and other treats will live on—at least for a little while.

The company says it’s the oldest continuously operated candy maker in the U.S. and traces its origins back to 1847. It’s most famous for Necco Wafers, its signature candy. And while Necco Wafers may not stack up favorably to other, more popular candies, nostalgia runs deep.

When fans found out that Necco was in financial trouble and could lay off its workforce, they scrambled to buy as much of the company’s signature treats as they could. Online candy distributor CandyStore.com said sales of Necco candy surged 50% in March and described it as “panic-buying.” 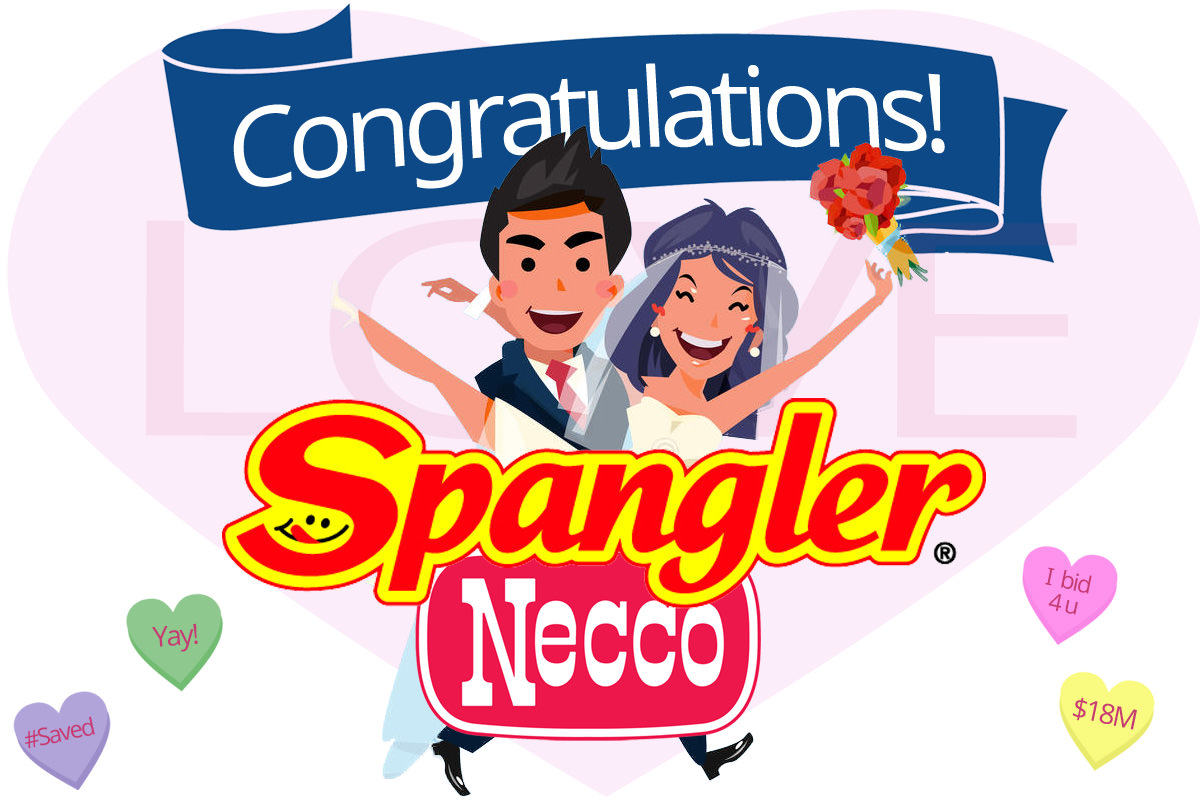 One customer even tried to trade in her Honda Accord for all the Necco Wafers the retailer had in stock! #SaveNecco trended on social media.

The company, based in Revere, Massachusetts, said it would have to lay off up to 400 employees if Necco didn’t find a buyer. Necco’s future in Massachusetts is uncertain, however, and relocation isn’t out of the question.

The company that bought Necco, Spangler, is based in Ohio. Like Necco, Spangler has a rich history. The company has been around since 1906 and is family-run. It’s best known for Dum Dums lollipops, Saf-T-Pops, circus peanuts and candy canes.

On Saturday, the state reported a major increase with over 2,500 cases. That's the most cases Indiana has reported in a day since the start of the pandemic.

ISP said the crash occurred on I-69 southbound near the 227 mile-marker in Madison County, and officials reported at least one fatality.

INDIANAPOLIS -- After a record-setting rise in COVID-19 cases across the state, the IU Fairbanks School of Public Health said they are hoping to hire nearly 100 new contact tracers within the next month.

"We get anywhere from 10-20 cases a day up to 80-90 cases a day. It really ebbs and flows of how many cases get sent to us [from the state]," said Principal Investigator with IU Fairbanks School of Public Health, Shandy Dearth.

Edinburgh Police get body cameras thanks to community fundraising

Trump says Sudan will be removed from terrorism list

‘Clouds’ hits No. 1 on iTunes, written by teen who died of cancer 7 years ago

Trump: ‘People are tired of hearing Fauci and all these idiots’

Showers possible in the afternoon Precip: 10%

Edinburgh Police get body cameras thanks to community fundraising

Trump says Sudan will be removed from terrorism list