INDIANAPOLIS, Ind. — Indiana currently has the lowest cigarette tax in the region, but many are fighting to change that.

The tax on cigarettes sits at less than a dollar per pack in the state right now.

“About 21 dollars,” she said when asked how much she spends on tobacco each week.

Swanson said she wouldn’t be able to afford it if the price went up about a dollar a pack.

“I think it’s a little expensive,” said Swanson. “I don’t think it should go up that much cause it could go into a lot of people’s budget.”

The American Lung Association of Indiana said if the state is going to increase the cigarette tax, it needs to be substantial enough to make an impact.

“We know that the tobacco industries, cigarette companies, will start to issue things like coupons and promotions and discounts to start to eat away at that tax increase,” said Nick Torres, the advocacy director of the American Lung Association of Indiana.

“Lowering smoking rates over time, encouraging people to quit, keeping kids who are price sensitive from ever starting to use the product,” said Torres.

The money collected from the tax could be used for a good cause.

“Invest it in tobacco prevention and education efforts,” said Torres. 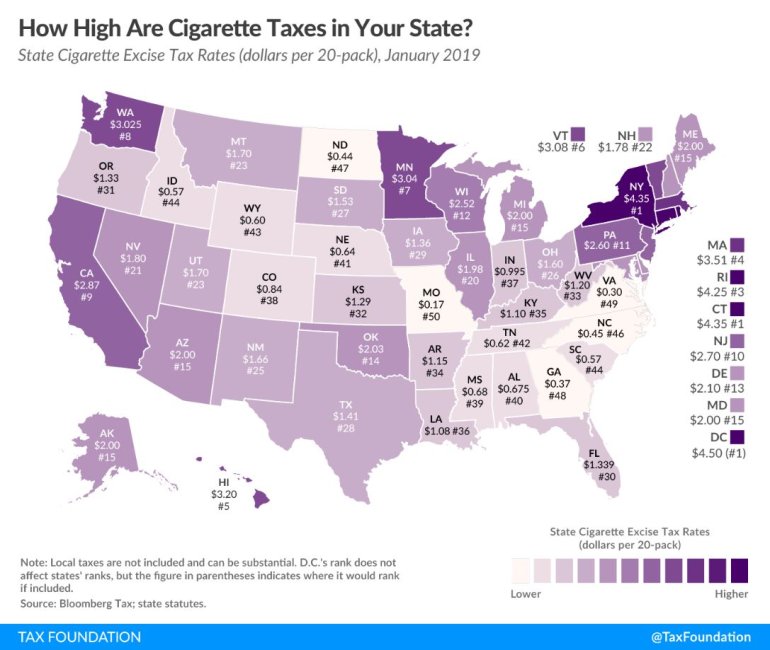 “In the last 12 and a half years since Indiana last raised the cigarette tax, over 30 other states have raised their cigarette tax,” said Torres, “and almost half of those states actually raised it more than once.”

Swanson said increasing the tax would probably make her quit, but she doesn’t think that’s fair.

“It’s my choice if I want to smoke or I want to quit,” said Swanson.

She said she knows the risks she’s taking, but for her, they don’t outweigh the benefits.

“It’s a stress reliever for me,” said Swanson.

The American Lung Association is asking lawmakers to implement this tax on all tobacco products, including chewing tobacco and e-cigarettes.

BUTTE, Mont. (AP) — At a former open pit copper mine filled with billions of gallons of toxic water, sirens and loud pops from propane cannons echo off the granite walls to scare away birds so they don’t land.

After several thousand migrating snow geese perished in the Berkeley Pit's acidic, metal-laden waters in 2016, its owners deployed a sophisticated arsenal to frighten away flocks, including lasers, drones, fireworks and remote-controlled boats.

WASHINGTON (AP) — The Trump administration's rollback of mileage standards Tuesday marks a win for Americans who like their SUVs and pickup trucks, but the government's own estimates show big costs, too — more Americans dying from air pollution, more climate-damaging tailpipe exhaust and more expense for drivers at the gas pumps.

Both Cigna and Humana won’t require many of their customers to make copayments or other forms of cost sharing for COVID-19 care.

FDA calls for removal of Zantac from market