INDIANAPOLIS, Ind. (Feb. 3, 2016)--Good Wednesday afternoon. Indy saw thunderstorms and 0.3 inches of rain Tuesday. Rainfall was much higher to the southeast as expected with radar estimates of more than 2 inches in spots. There was also a report of a tree down in Lawrence with 45 mph winds. Some areas to the north saw some small hail. 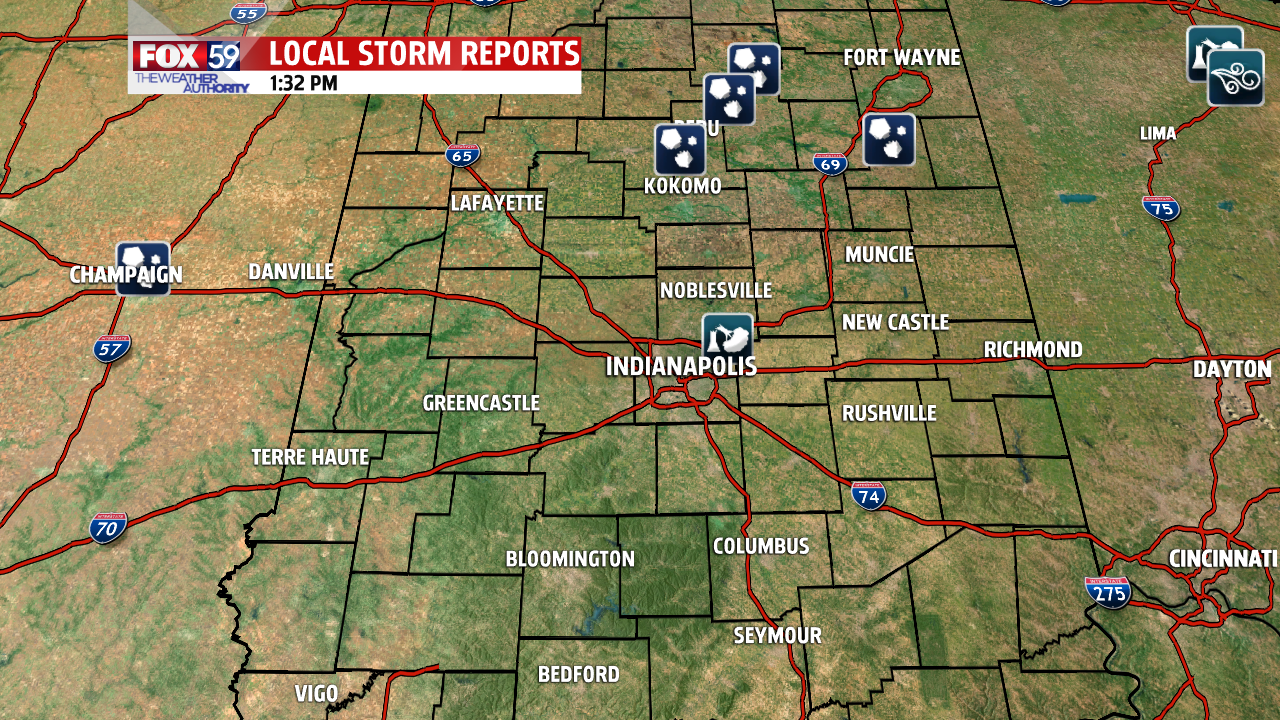 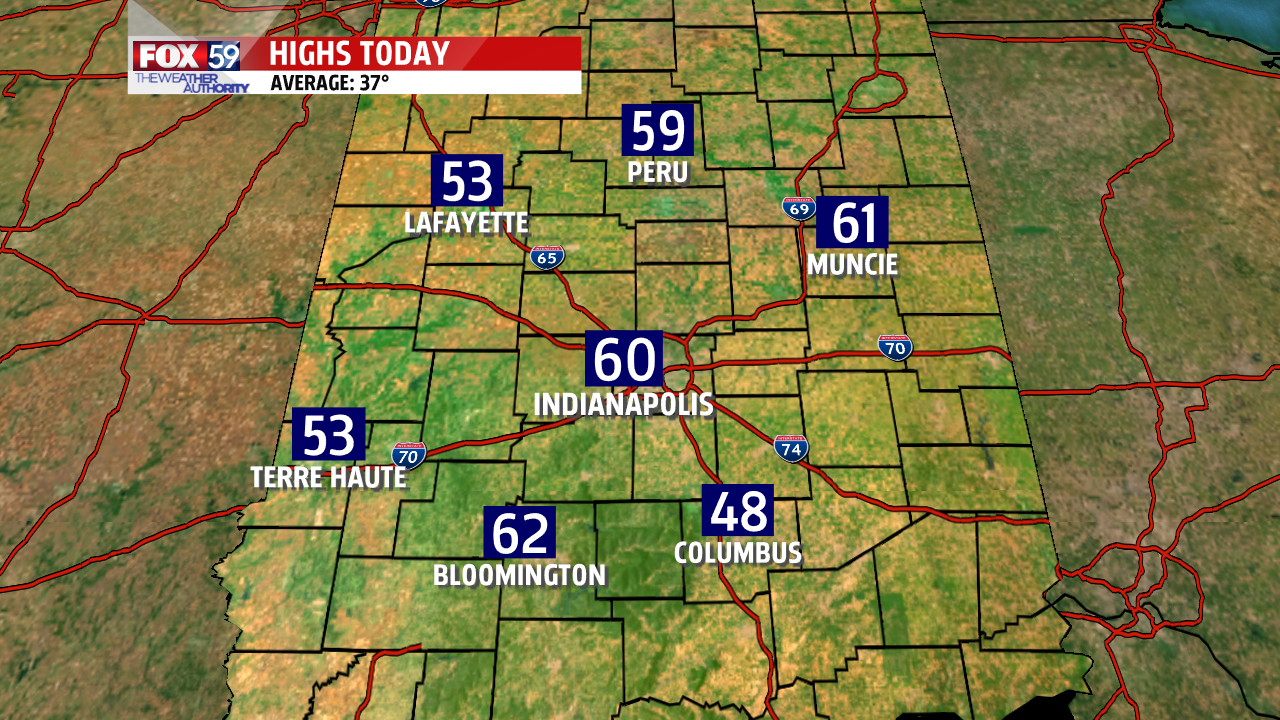 Tonight will bring a cloudy sky with the wrap-around moisture moving through from the most recent storm system. Expect a slight chance of a wintry mix this late afternoon and evening with no accumulation expected. 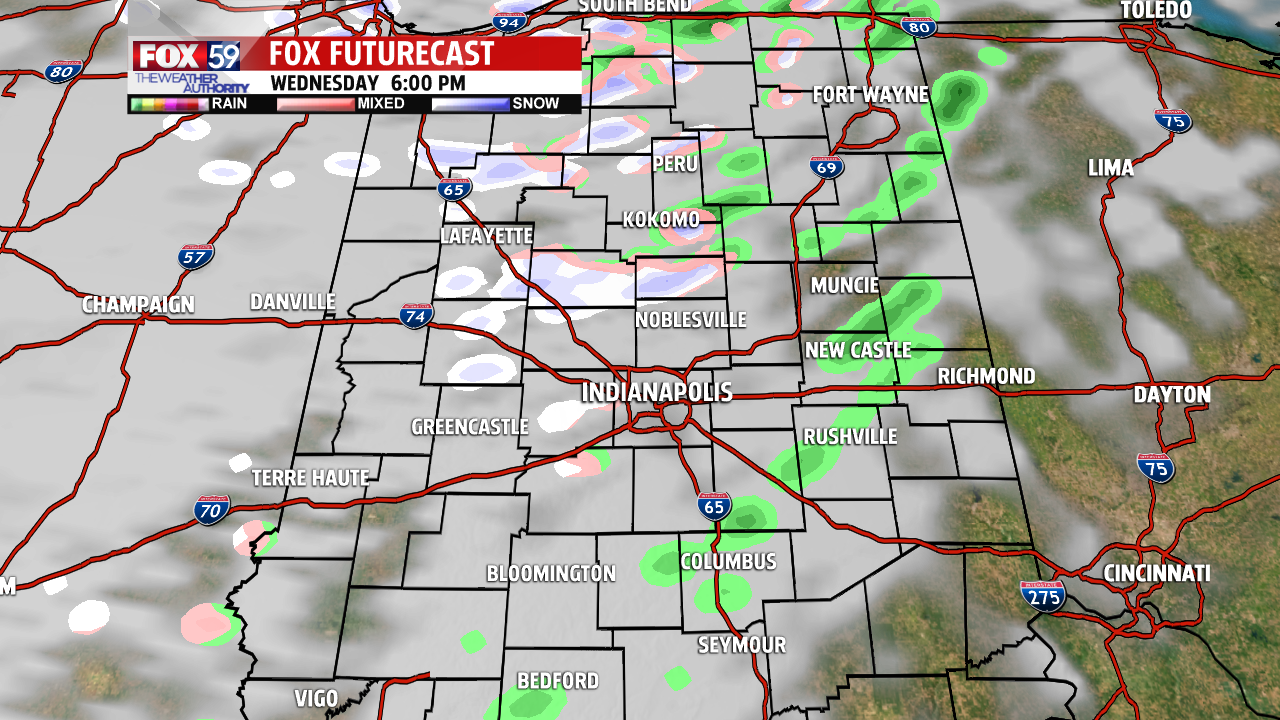 Lows will drop to the low to mid-20s with a breezy west, northwest wind. We'll have a cloudy start to Thursday with a few flurries possible. Clouds will clear out late in the day with highs in the mid-30s which is about average. 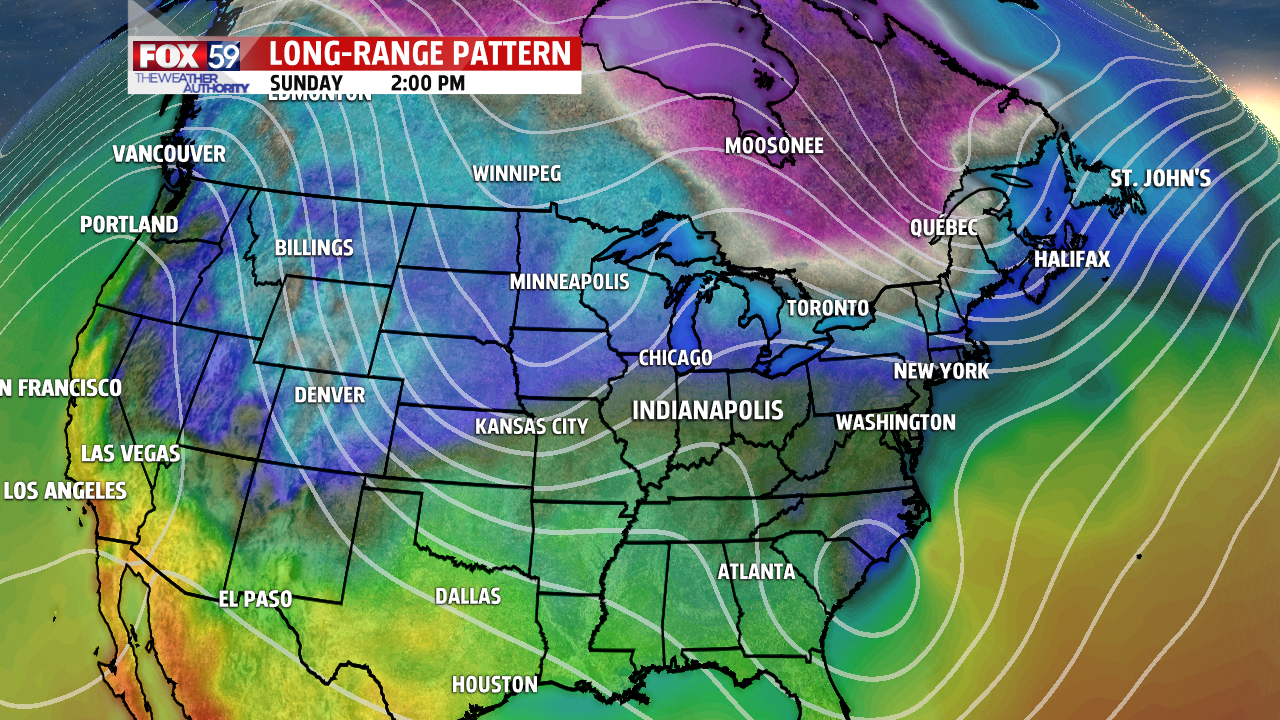 A nice rebound in temperatures is expected as we go into the weekend with highs Friday-Sunday in the 40s. However, there are signs that bitter cold will be returning into next week as a deep trough of low pressure settles in. We'll have a chance of a rain/snow mix next Monday with snow chances Tuesday and Wednesday. Temperatures may not even get out of the teens next Wednesday. --Danielle Dozier 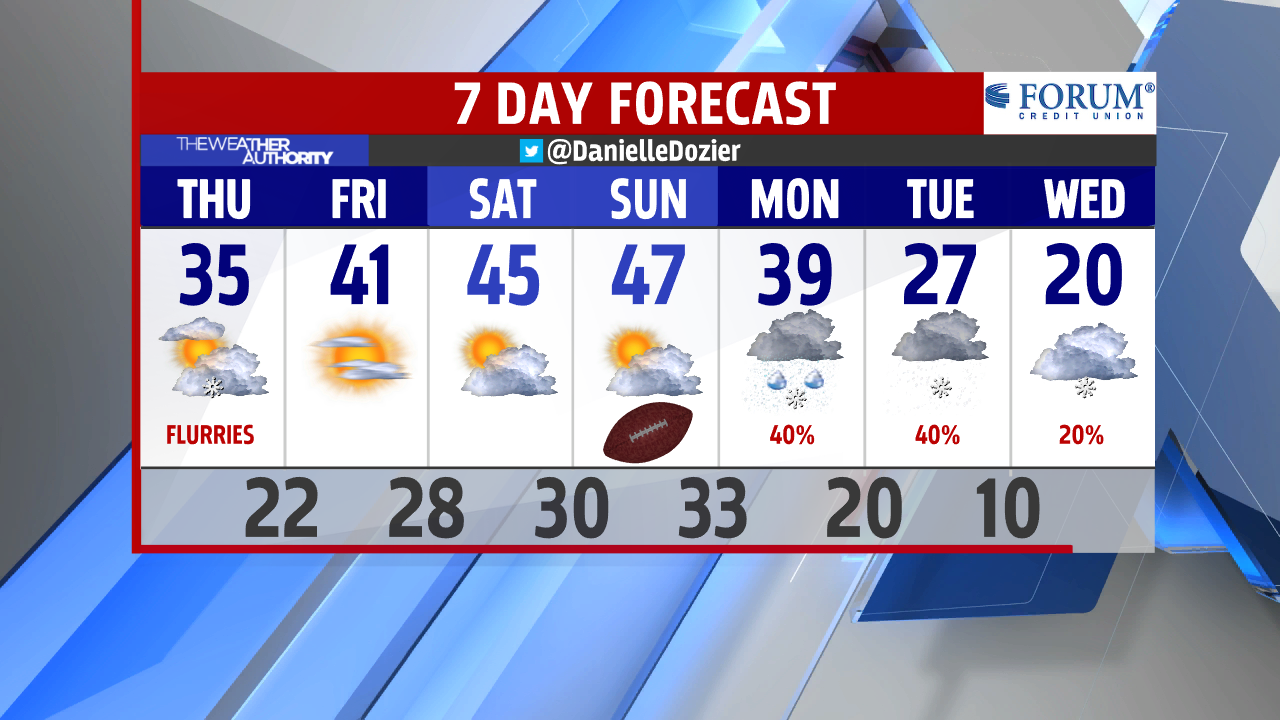 INDIANAPOLIS -- A person is in critical condition after being shot on the east side of Indianapolis, according to the Indianapolis Metropolitan Police Department.

At about 8:20 p.m. Wednesday, police were called to the 5700 block of East Washington Street.

The weekly reports published on Sunday were released Wednesday. These reports have been providing governors and state health officials a snapshot in time of the state of the pandemic, focusing on different metrics like cases, deaths and hospitalizations.