INDIANAPOLIS, Ind. –Good Sunday afternoon! After a cold start at 20 degrees in Indianapolis, the temperature rebounded nicely off a strong south wind to a high of 47 degrees. Today marks the second day in a row of below-average temperatures in the city. We’ve had 59 days of above-average temperatures since December 1. 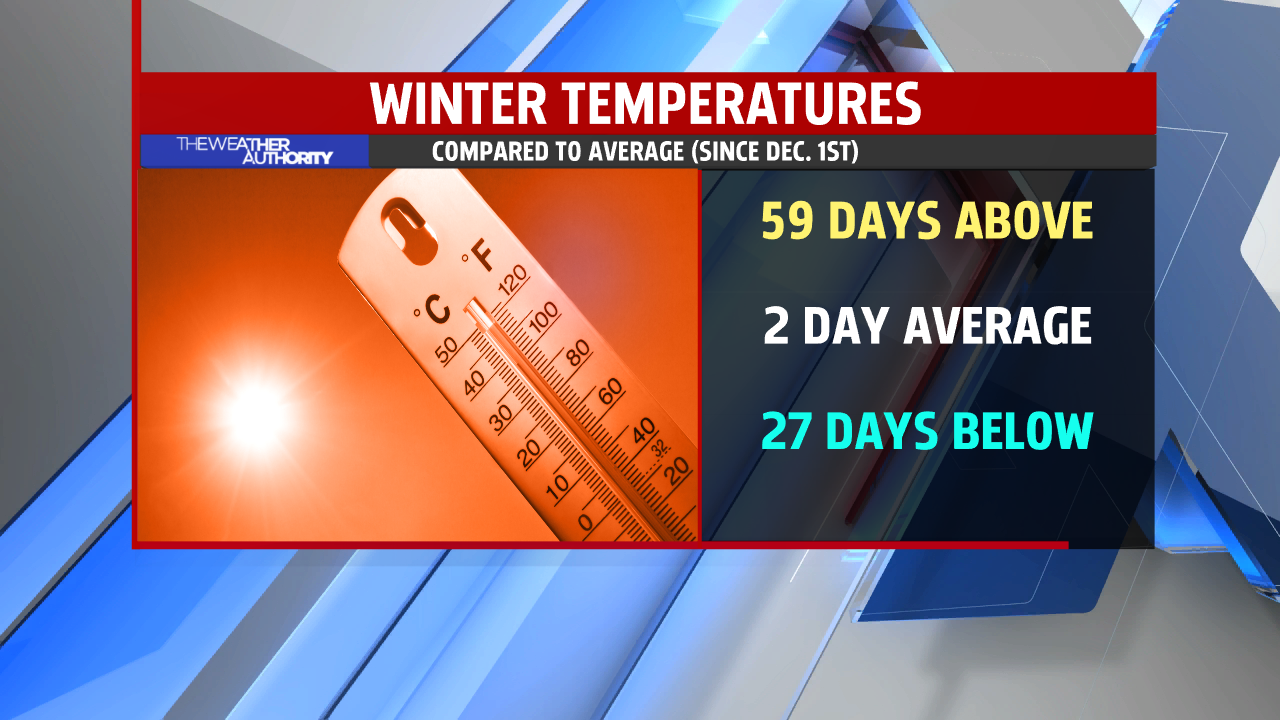 Tonight look for a cloudy sky with lows in the mid-30s. Winds will become lighter tonight out of the south, southeast at 3 to 7 mph. As moisture moves in from the south overnight, there will be a slight chance of a rain/snow mix, especially near and south of I-70. Temperatures will warm quickly to the mid-40s by Noon and low 50s in the afternoon. Spotty showers will be around the area so have an umbrella just in case. 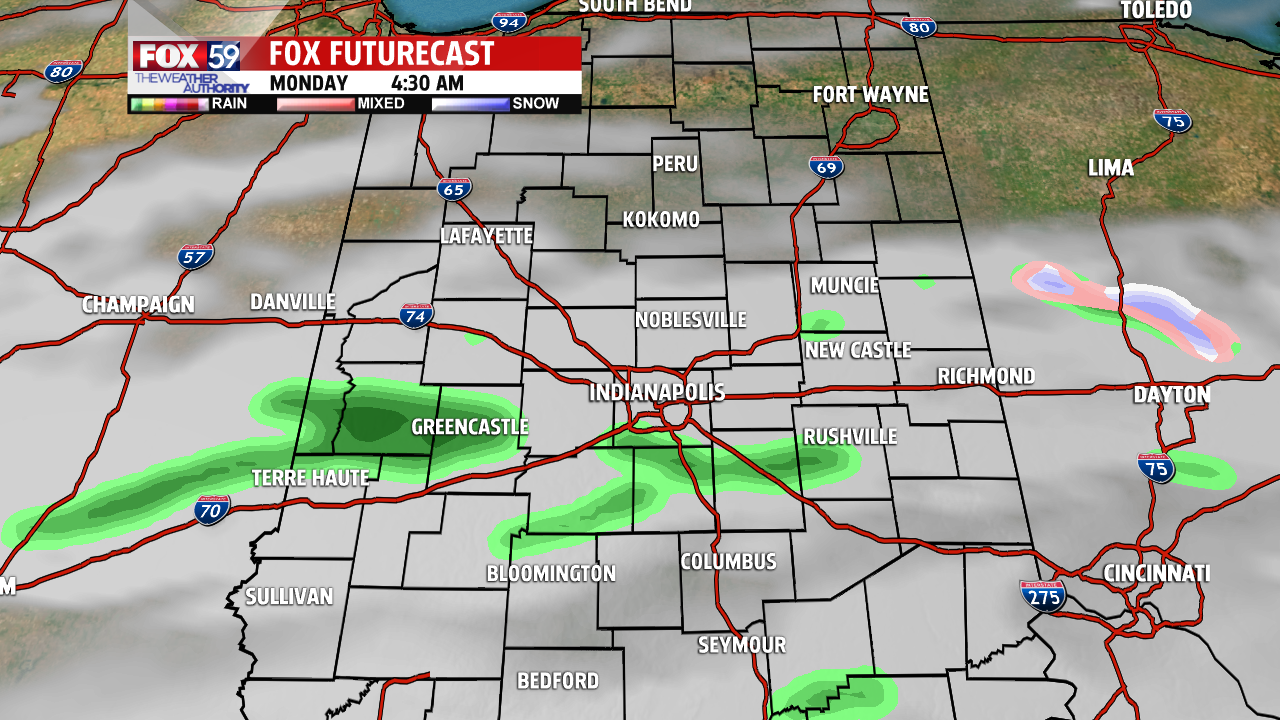 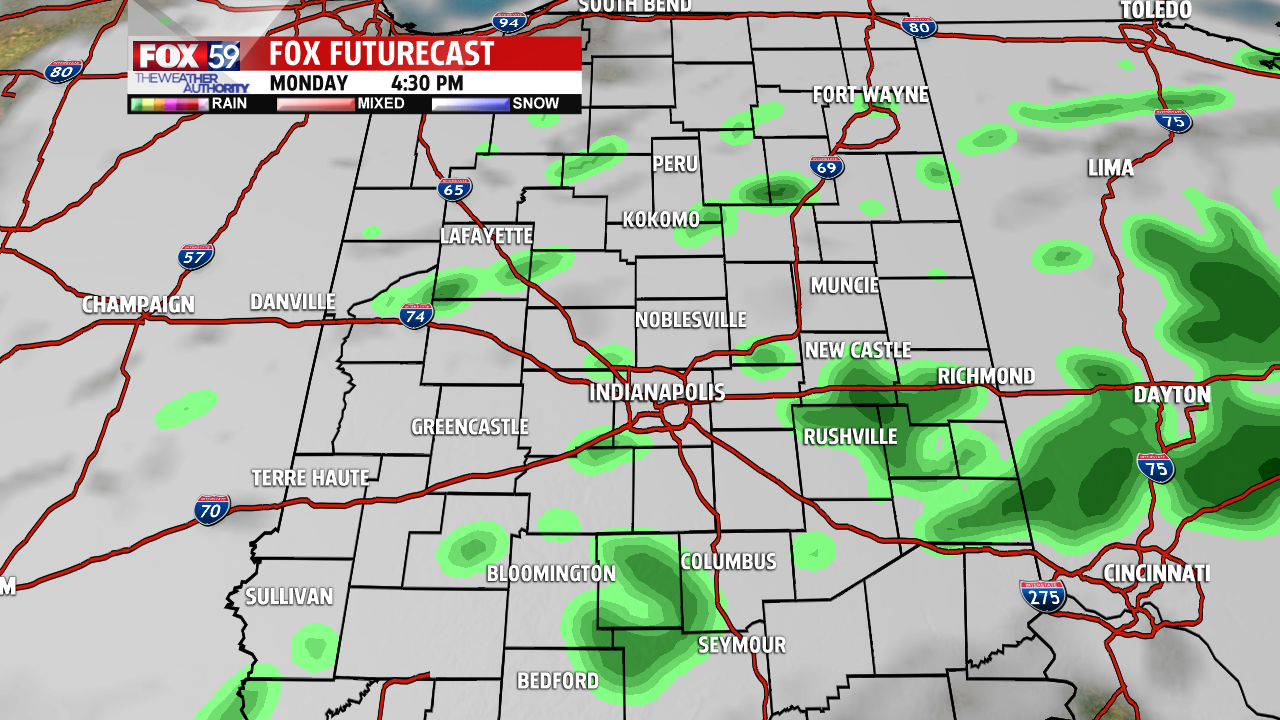 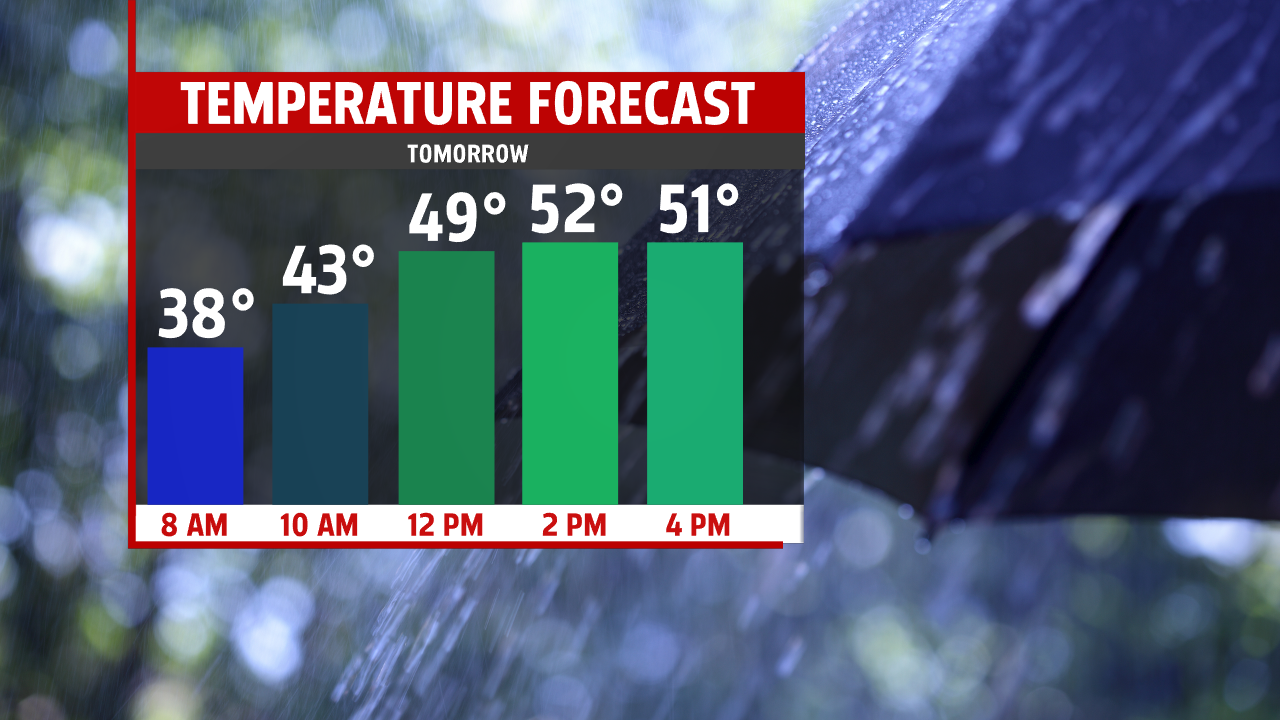 A strong low-pressure system will once again move into the area Tuesday into Wednesday. On Tuesday, expect highs in the upper 60s with strong southwest winds. There’s a chance of showers and thunderstorms in the morning but the greatest risk of severe t-storms will come Tuesday night into early Wednesday. Storm threats will be damaging winds, hail and/or a tornado. Model data shows the highest instability from near Indianapolis and areas to the south and west at this time. It’s something to watch as this could possibly be an overnight event when many are sleeping. Heavy rain will also be around the area. Some models show anywhere from 1 to 2 inches of rain into Wednesday! The Storm Prediction Center has highlighted central Indiana in a slight risk for severe weather. 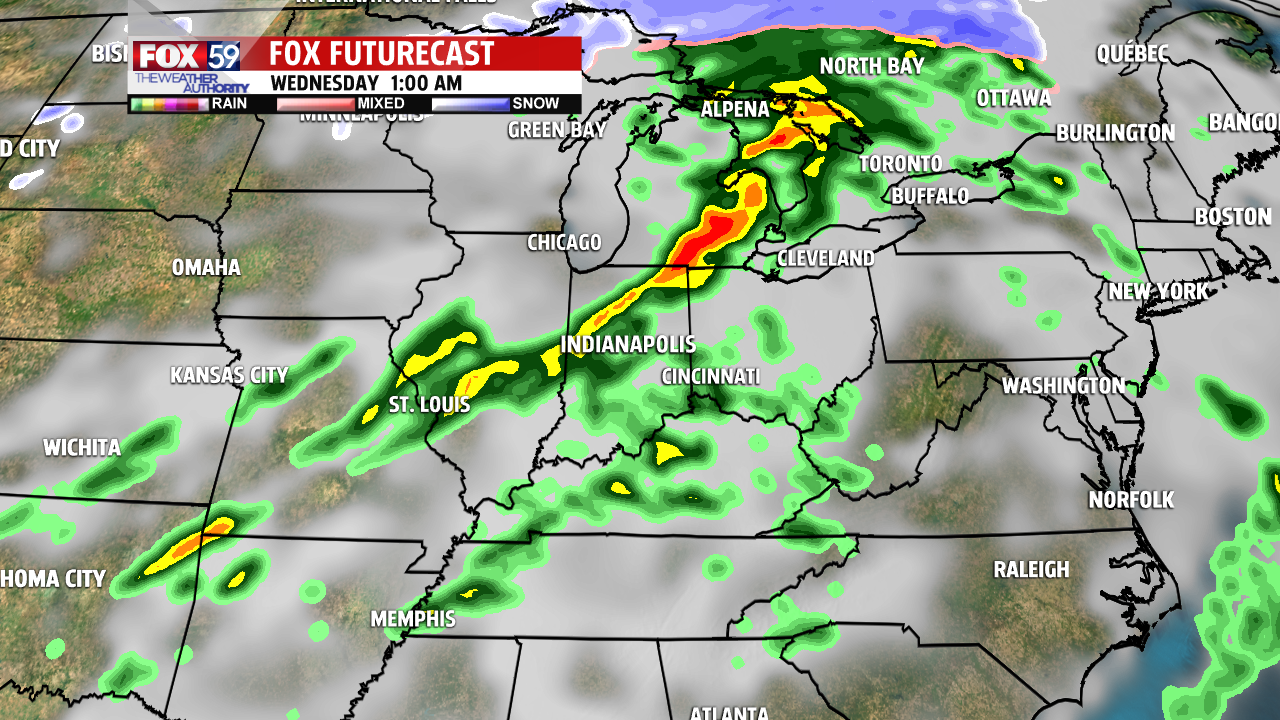 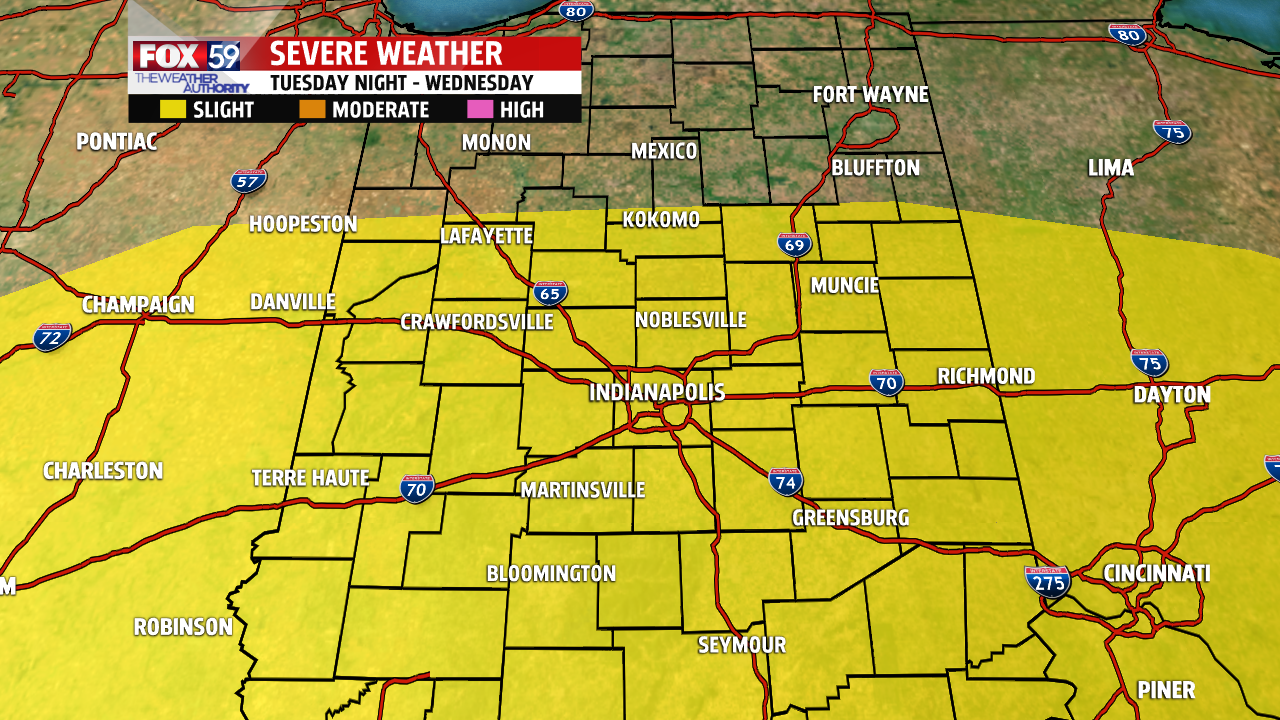 Tuesday may also bring record heat. The forecast high is 67 degrees and the record is 68 degrees from 1895. If February were to end on the 25th, it would be the warmest ever on record. However, with the warmth coming in here this week, it looks like it may finish that way!

Temperatures on Wednesday will be in the low 60s but fall as a cold front moves through the area. It will also be windy on Wednesday. There will be a chance of snow on Thursday as colder air moves into the area and another upper-air disturbance passes the region. Indy is 13 inches down from average on snowfall for the winter season! Stay tuned with this active weather pattern ahead! –Danielle Dozier 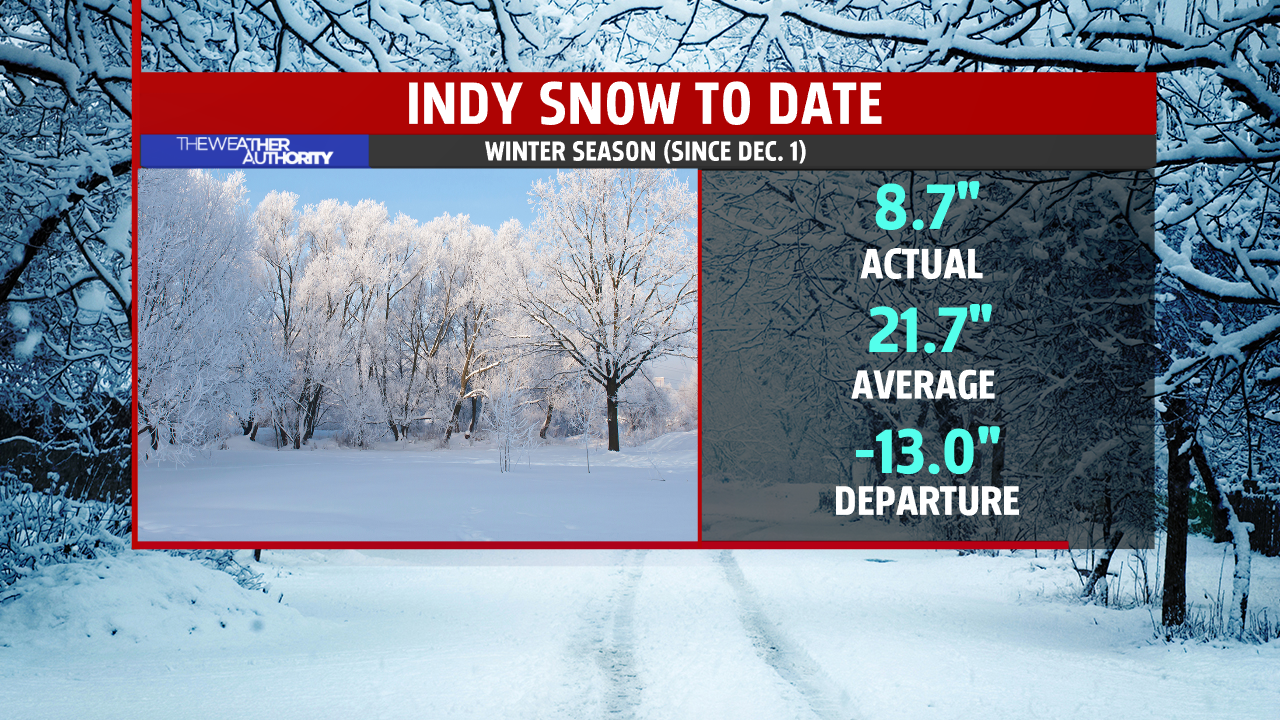 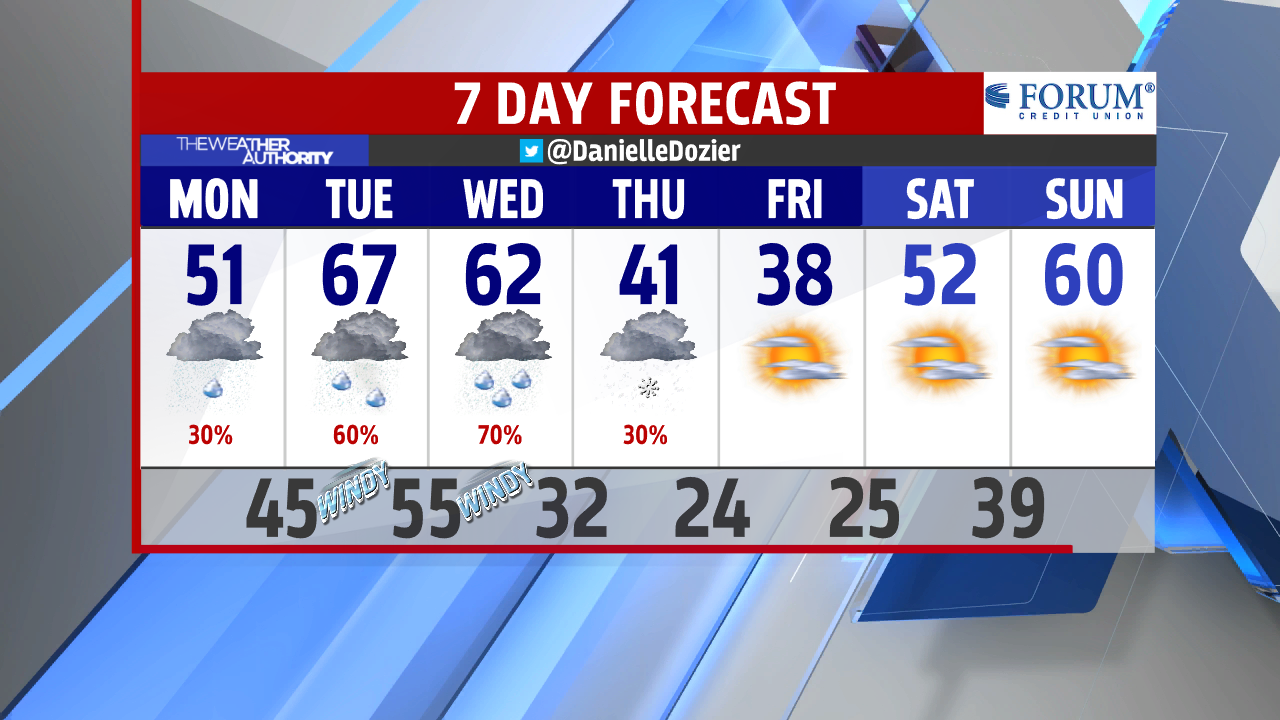 FRANKLIN, Ind. – Advocates and environmental consultants are calling for more testing near Franklin’s former Amphenol site after a geophysical survey found it possible that the cancer-causing chemicals could spread farther than current testing shows.

The study, conducted by Indianapolis-based Mundell & Associates, tested the Environmental Protection Agency’s findings that clay in the soil around nearby Hurricane Creek could keep the chemicals from getting into the creek and flowing farther to the south. According to the ground-level survey, areas of sand and gravel in the soil could theoretically make such spread possible.

INDIANAPOLIS-- Central Indiana’s top companies are welcoming over 600 interns in a first-of-its-kind internship program that combines real-world experience with opportunities to give back.

A program called ‘Indyfluence’ allows interns hired from around the country to experience the Circle City and get real-world experience.

COLUMBUS, Ind. -- Archaeologists from the University of Indianapolis have unearthed bones they believe are at least 2 millennia old from a construction site in Columbus, Indiana.

The Indiana Department of Natural Resources said the bones were discovered at the construction site for the city's new court services center.

Explaining the Supreme Court ruling against the NCAA

You can get COVID even if you’re vaccinated, here is why

Astronauts don’t do laundry in space. NASA wants to tackle the stinky challenge

‘Strawberry Moon’: How to watch the last supermoon of 2021

Castle in southern Indiana can be yours for $400K

Indianapolis Burger Week: Try some of Indy’s best burgers for $6