BLEDSOE COUNTY, Tenn. –The Bledsoe County Sheriff’s Department has clarified a Facebook post about the search for the murderer of two Delphi teens. The sheriff released the following statement on their Facebook page at 11:51 p.m. on Sunday: “FBI has extended the search Into south eastern Tennessee counties including Bledsoe.” However, that statement was deleted around 10 a.m. and replaced with the following Facebook post:

The Indiana State Police released this statement about the investigation on Monday morning: “As with any active investigation, we continue to follow up on tips and leads that come into the tip line. This is just another example of what we do and why we do the work that we do. We are just following up which we have done from day one of this case on information we receive and that is what is going on.”

Police said family members made an appearance on the “TODAY” show to keep the story in the public eye.

“The timing of the original Bledsoe County Sheriff’s Department Facebook post and the live airing on the Megyn Kelly TODAY show resulted in misinformation being shared on the show,” ISP said in a statement.

German, 14, and Williams, 13, were dropped off near the Monon High Bridge on Feb. 13, 2017. But when the teens didn’t make it to the designated pick-up location, a widespread search effort launched to search the woods where the girls were last seen.

The following day, the girls’ bodies were found.

Investigators released a grainy photograph of the man they believed was responsible for Libby and Abby’s deaths. The image was captured on Libby’s cell phone along with a voice recording of a man saying “down the hill.”

No arrests have been made in the case. Anyone with information about the case is asked to call the toll free number tip line at 844-459-5786 or email abbyandlibbytip@cacoshrf.com.  Callers to the tip line may remain anonymous. 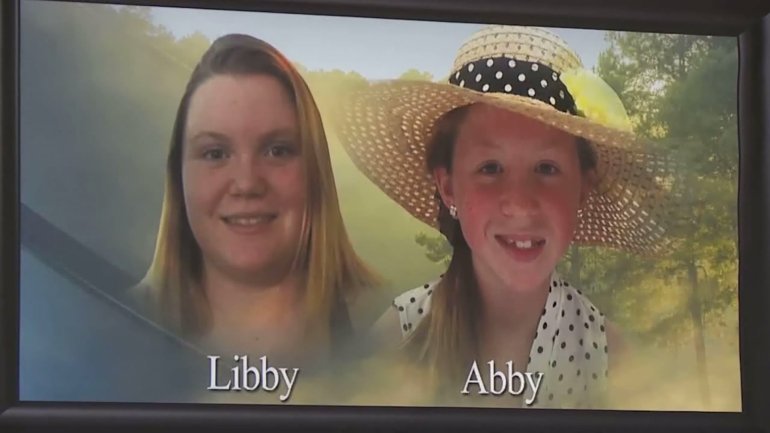 IN Focus: Speaking with candidates for Indiana’s …