Skip to content
Live Now
Live Now
Gov. Holcomb addresses weekend violence, protests
This is an archived article and the information in the article may be outdated. Please look at the time stamp on the story to see when it was last updated.

INDIANAPOLIS, Ind. – More products are being recalled over listeria concerns, and this time in addition to frozen vegetables, it’s also affecting trail mix and rice.

Rucker’s Wholesale and Service Co. of Bridgeport, IL is voluntarily recalling the specific code dates listed below of Uncle Bucks Sweet & Salty Trail Mix after they learned the sunflower seeds used in the mix were recalled due to the potential presence of listeria.

The affected product was sold at Bass Pro Shops nationwide and is packaged in a three ounce clear bag with Uncle Buck paper header card, UPC 752545073390. This only affects packages with best by codes 031417 & 041817.

The affected Pictsweet products were distributed nationwide through retail stores. 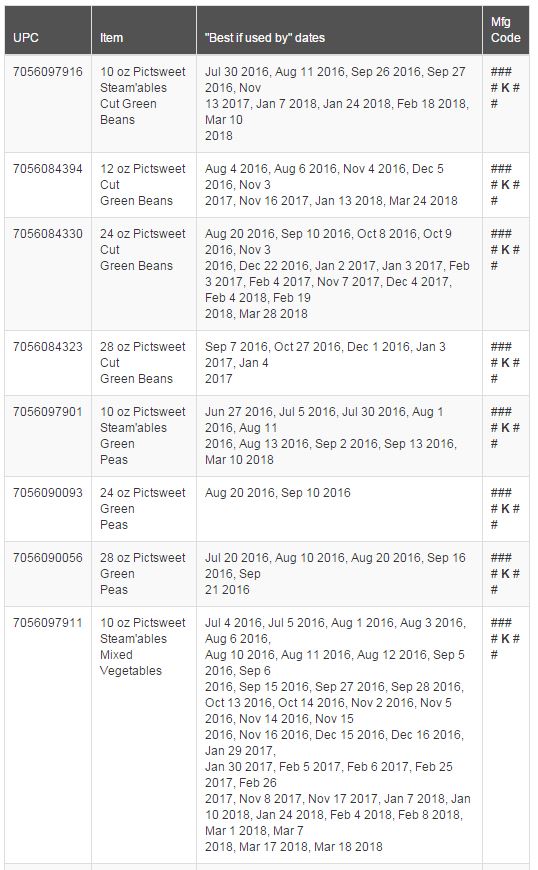 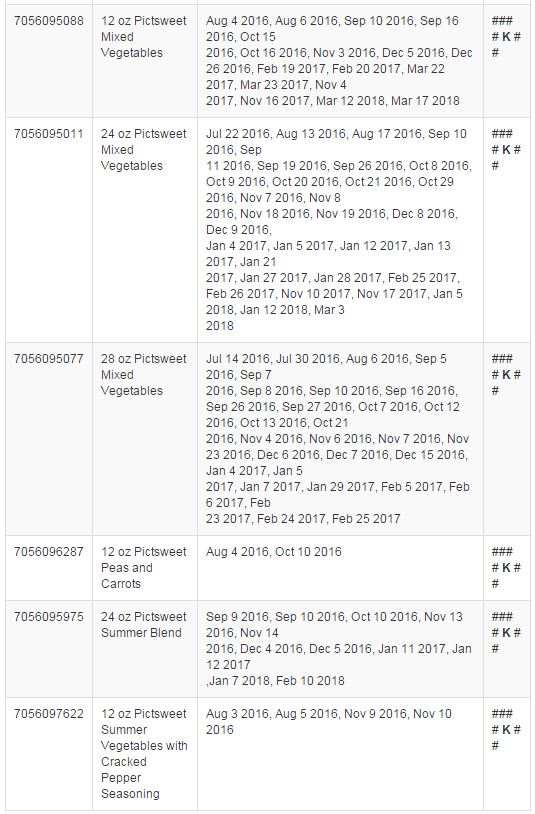 No illnesses have been reported, but listeria can cause serious and sometimes fatal infections in young children, frail or elderly people, and others with weakened immune systems. Also, listeria infection can cause miscarriages and stillbirths among pregnant women.

The affected product was used as an ingredient in the following items in Giant Eagle and Market District stores in Pennsylvania, Ohio, West Virginia, Maryland and Indiana through May 9, 2016:

The affected fried rice was also sold in the hot bar and hot service case in the prepared foods department in Giant Eagle and Market District stores in the same five states. There are no confirmed illnesses to date associated with this recall.

The announcement of these recalls comes less than one day after dozens of other frozen food products and granola bar products were also recalled over listeria concerns.

WASHINGTON (AP) — President Donald Trump on Monday derided many governors as “weak” and demanded tougher crackdowns on burning and stealing among some demonstrations in the aftermath of another night of violent protests in dozens of American cities.

Trump spoke to governors on a video teleconference that also included law enforcement and national security officials, telling the state leaders they “have to get much tougher."

Some arrests reported as 8 p.m. curfew ends for Marion County

While you were sleeping: Coronavirus updates for June 1