NORTH VERNON, Ind. –Two Jennings County Sheriff’s Deputies are recovering from injuries they suffered in a police pursuit of a reckless driver Tuesday morning around 4:30 a.m. 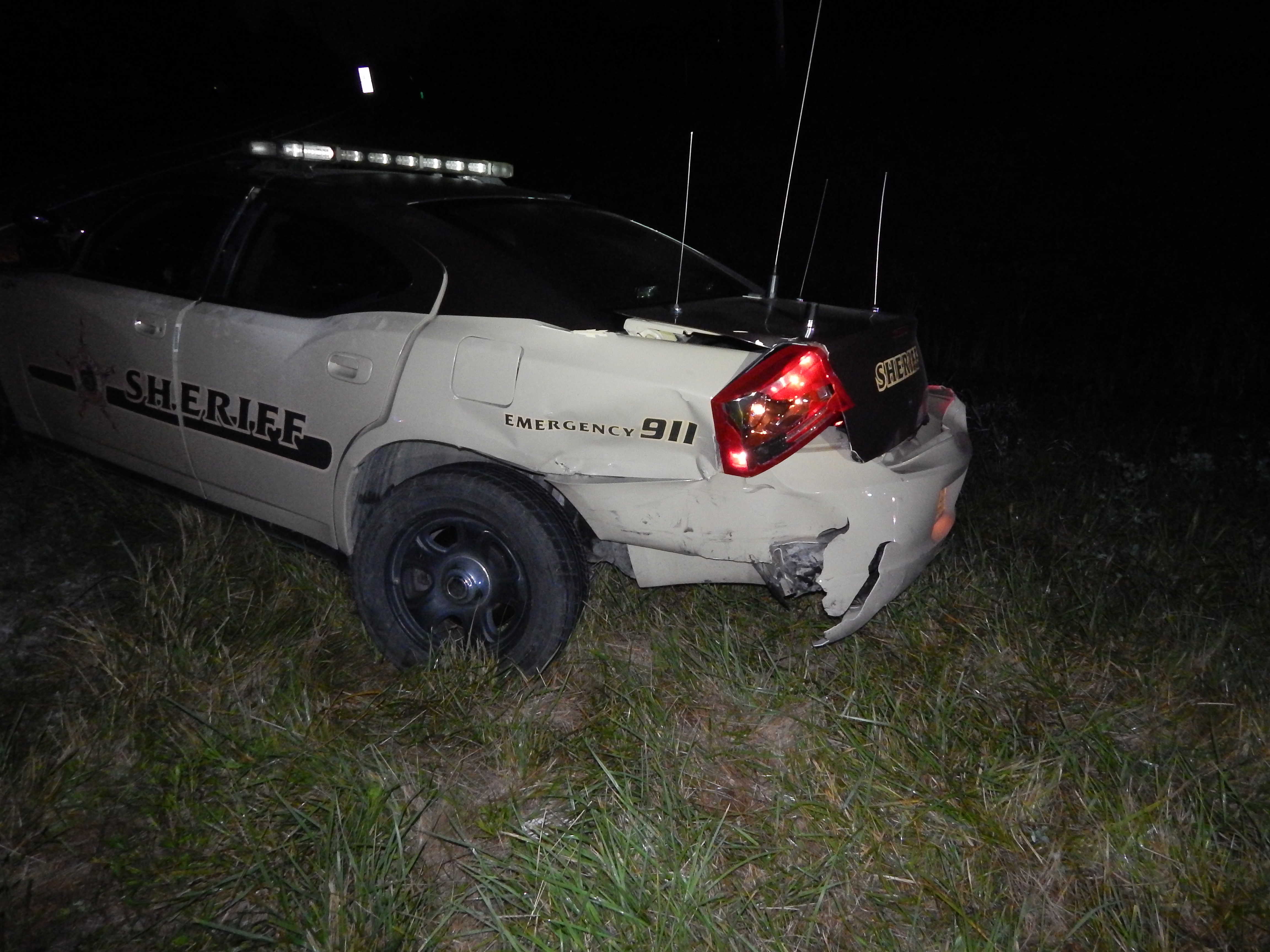 INDIANAPOLIS -- The Children's Museum of Indianapolis is opening to the public Saturday. Just like so many other things, it'll look different.

The Children’s Museum announced the new protocols that everyone will be required to follow. Additionally, all staff, volunteers and contractors will be required to have their body temperature checked upon entering the Museum and confirm they completed a daily self-health screening.

Leaders at Ten Point came up with the idea a few weeks ago after they were inspired by the Clean for Green project on Indy's east side. The organization partnered with Clean for Green to replicate it for the city’s west side.

WAYNE COUNTY – A semi-driver is behind bars in Wayne County after officials say he caused the fiery crashed that killed four kids. The children were ages six to 15.

Investigators suspect 31-year-old Corey Withrow of Camden, Ohio was under the influence of drugs when he hit the car on I-70 on Thursday evening. Preliminary toxicology results indicate he had multiple drugs in his system at the time of the crash.

2 children, 2 teens dead in fiery crash on I-70 in Wayne County; driver of semi arrested