It was started in the 1940’s in downtown Indianapolis by Dave Bernstein. It was originally located at 34 West Ohio Street and it was named Downtown Surplus Store. 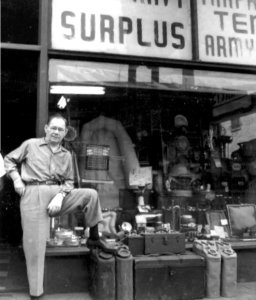 It was purchased by his son-in-law, Ernie Herman, in the 1950’s, a few years after he returned from his service in the Army. 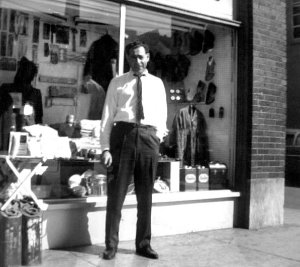 In 1970 there was a fire at Downtown Surplus Store. Herman rebuilt the store downtown and then moved it out to its current location in the mid 1970’s. 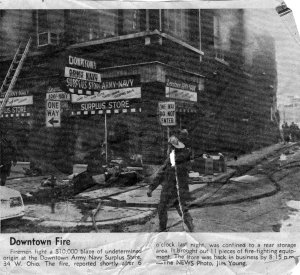 At that time he also changed the name to Indianapolis Army Navy to better reflect the move. The store was then purchased by one of his nephews in the 1980’s. It still remains a family business today.

INDIANAPOLIS -- Charity House of Indianapolis served up a taste of summer and raising money for their new community center Saturday.

Charity House is a recovery program for men struggling with addiction and homelessness. Its parent church bought an old bank on the southwest side and is looking to turn it into a community center for the non-profit.

Trump accused Democrats of loading up their rescue bill with priorities unrelated to the coronavirus. “We've had it,” he said at a news conference at his country club in Bedminister, New Jersey.