Gnaw Bone, Ind. – This month for Your Town Friday we’re hitting up towns with names that make you scratch your head and question who came up with that?!

Gnaw Bone stretches less than a mile long on Highway 46 between Nashville and Columbus in Brown County. It’s so small you can hold your breath while you drive from one end of town to the other. Yes, we tried it!

We heard our first stop in Gnaw Bone had to be the Gnaw Mart, where pounding can be heard all day. The sound is like the heartbeat of this town. They pound out the over sized, breaded tenderloin everyone in these parts knows about.

“You go into Gnaw Mart and everybody knows everybody,” Jeff Tracy told us. “I’ve been coming to Gnaw Bone since I was 8 or 9 years old.”

And after more than thirty years in the corporate world, Jeff and his wife Patty told everyone they were opening Gnaw Bone Creek Trading Post. 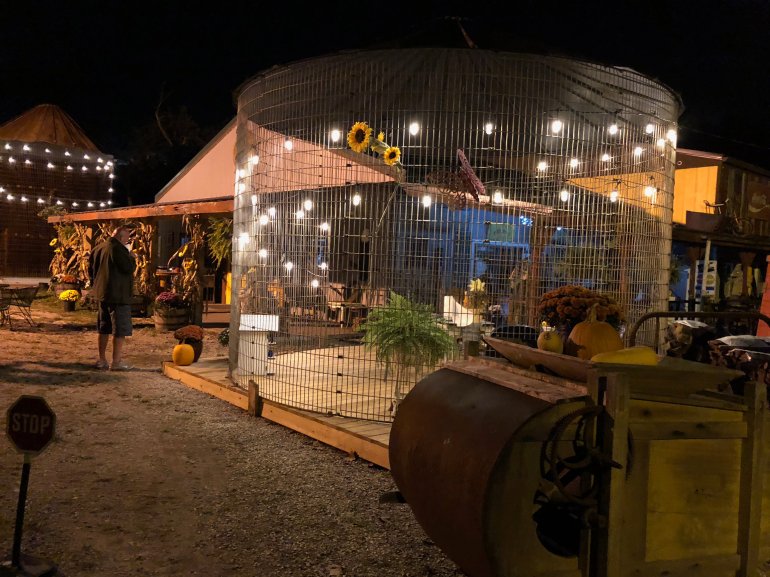 Jeff said the reaction is usually the same.

“They say, ‘What’d you say? Gnaw Bone? What’s a Gnaw Bone?!’ Everybody wants to know that answer first.”

Jeff says there are more theories about that than there are people in Gnaw Bone. The population is 200, by the way.

The story he’s heard the most is of a doctor riding his horse and buggy from Columbus to Nashville. 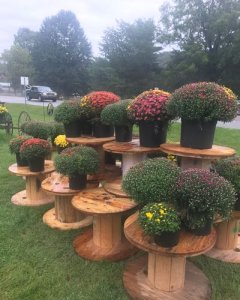 “And as he came through there was an old feller sitting on a porch and his dog was down below chewing on a bone. He went and did his business, the doctor did in Columbus, and came back. Now in horse and buggy days, that’s probably five or six hours later, and they were both still sitting there and the dog was still gnawing on that bone. So the doctor named it Gnaw Bone .”

The only gnawing on this day involved me still working on the huge, famous tenderloin while we explored. There is not a stoplight or a post office. We saw a total of seven people!

Jeff said, “You get here and you’re in a different time zone!”

But don’t let a weekday fool you.

“It’s not uncommon, Lindy, for us to have anywhere between 500 to 600 people on the grounds at any one time, so it booms on the weekend. Gotta come to Gnaw Bone!” 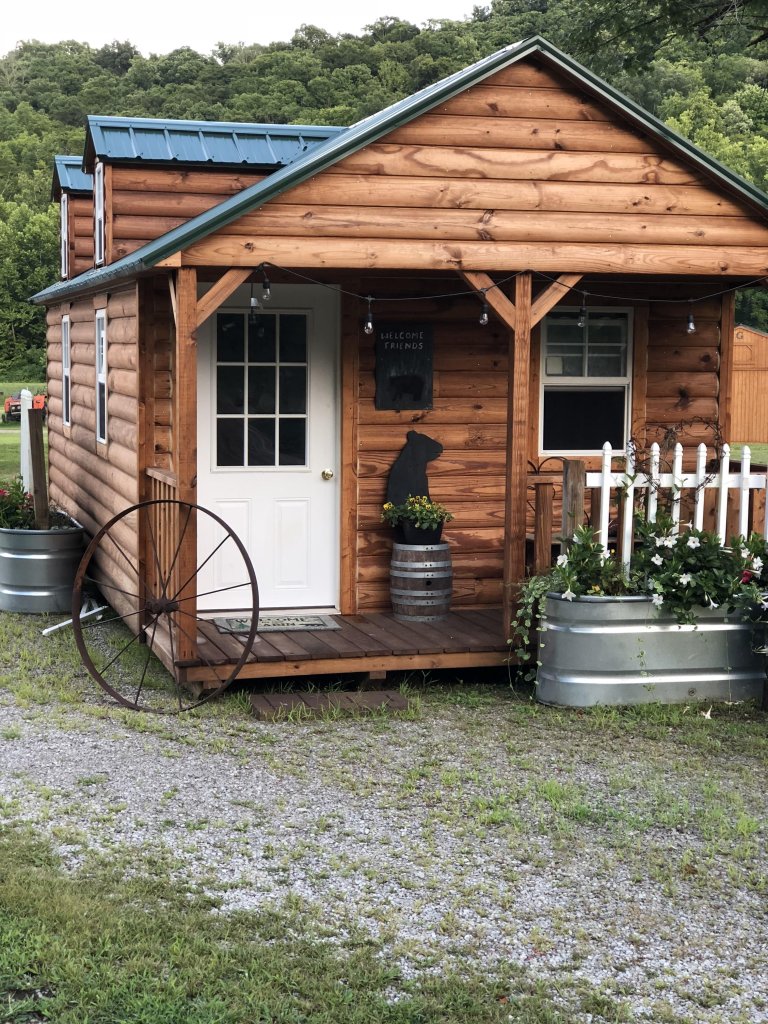 And Jeff and Patty have big plans. They are working on the first primitive tree house camping in the state. Sixty or so tree houses will line the hills. More family fun is planned for the future, and they say be sure to visit during mum season! Click here for more on Gnaw Bone Creek Trading Post.

The 28th Annual Wicket World of Croquet Returns on …

Where is Sherman? Farmhouse Brunchery

Safety for kids with strangers at bus stops

Person found shot in parking lot on east side

Woman dies in crash with kids still inside vehicle

Indiana students to hear from astronauts on ISS

What to know about $200 inflation relief payments

Funeral director killed outside of business