It’s a given Carson Wentz won’t play in the final two preseason games, but if the best-case scenario occurs – being ready for the Seahawks – Reich wants him to have sufficient practice time.

Ideally, that means being on the field with the starting unit following the Aug. 27 preseason finale at Detroit. Failing that, practicing the week leading up to the opener would suffice.

“In a perfect world, we have a really good idea after that third preseason game and Carson would get to work two weeks going into the first game,’’ Reich said following Wednesday’s practice at Grand Park Sports Campus. “That’s the perfect world.

“The next perfect world is he only gets the work of game week. I don’t know if that’s going to happen. It could be week 2, week 3. That’s still to be determined. Everything’s going well, but we have not pushed it yet. We’re going to have to wait until we get to the point where we push it and see how things respond and we just don’t want to do that too soon, too fast.’’

While Carson Wentz’s availability for the Seahawks remains uncertain, his rehabilitation from Aug. 2 surgery on his left foot has advanced to the point he began participating in walkthroughs Tuesday. The process will continue to advance and intensify as determined by how the foot responds.

The main issue might be pulling the reins in on Wentz.

“Yeah, 100%,’’ Reich said. “He’s getting very antsy, very antsy. He’s wanting to push the envelope, as I would expect, but he’s got to be patient and just stay focused on the mental side of it right now and we have to let things take their course.

“But at the same time, there’s a time to push things and we’ll keep doing that as it’s appropriate.’’

If Wentz is cleared for that two-week prep work for Seattle, it’s conceivable the first week would be an easing-in period before things are ramped up the following week.

“You have to go in game week ready to go,’’ Reich said.

Wentz’s routine hasn’t changed. During practice, he generally stands next to Reich and they share ideas of how a certain play was run or how a receiver could have done something differently. He has a communication device that allows him to be privy to what’s going on. It replaces the device in his helmet and keeps him in contact with coordinator Marcus Brady and position coach Scott Milanovich.

“He’s been really engaged out there,’’ Reich said. “We’re talking about plays – ‘Hey, can I do this?’ – (and) just talking through progressions. What we see, what the defenses are, game planning. It’s good interaction.’’

Until Wentz is allowed to practice, it’s critical to maximize the walkthroughs and the mental reps available to him.

That’s something Reich learned the value of from his first stint with the Colts when he worked with coach Jim Caldwell and Peyton Manning.

“All of us have been around this for a long time,’’ he said, “and we know there is something about the visualization and the mental reps that you get.

“We talk about ‘Put yourself in the moment.’ Jim Caldwell used to say that all the time to me with Peyton, that there was nobody better at putting themself in the moment than Peyton Manning. Like feeling you were in a Super Bowl even though you’re standing behind the line of scrimmage. You’re not even in on the rep. Do you have the ability to get a mental rep and make it feel like you’re in the game, and I think Carson is doing a good job of that.’’

Reich expects the majority of his starters to play Saturday at Minnesota.

“There’s going to be a couple that don’t play, not many,’’ he said.

In Sunday’s opener against Carolina, only a handful of projected or possible starters stepped on the field: wideout Parris Campbell (10 snaps), safety Julian Blackmon (10), linebacker Zaire Franklin (12) and cornerbacks T.J. Carrie (7) and Rock Ya-Sin (11). Carrie left the game in the first quarter with a knee injury.

After Jacob Eason started and played the first half against the Panthers, rookie Sam Ehlinger will open against the Vikings.

Eason and Ehlinger have been divvying up the reps recently in camp, but Reich hopes to have a better idea who his backup quarterback is – or starter until Wentz returns – after this weekend.

“In a perfect world, you know going into the last preseason game,’’ he said, quickly adding, “I can’t promise that that’s going to be the case. It may take the third preseason game to figure that out.

“The good thing is that it’s a hard decision. Both guys are doing well.’’

Listen to the Colts Blue Zone Podcast for weekly coverage and analysis of the Indianapolis Colts. 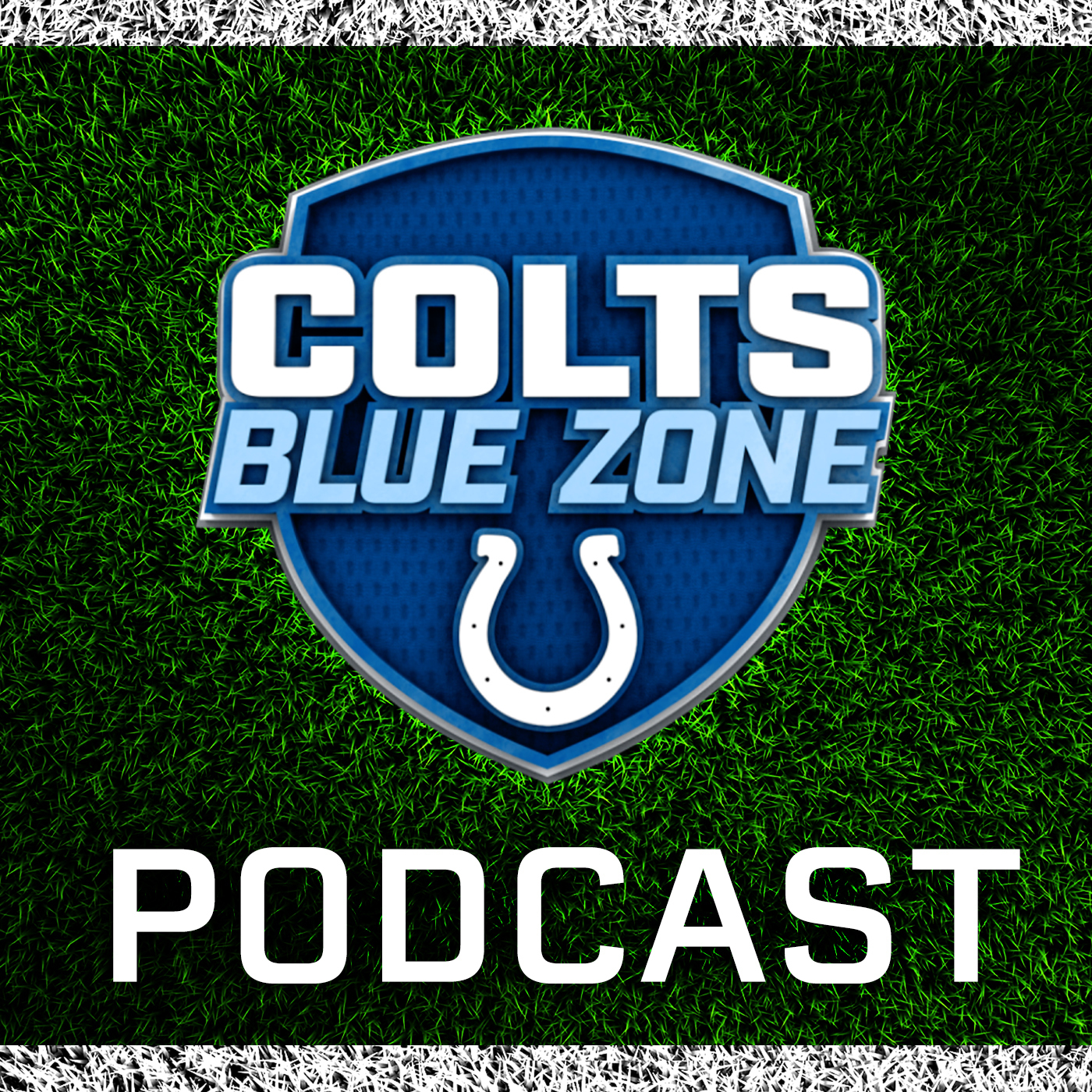 As Jim Irsay will tell you, this is a big week for the Colts with the division rival Titans coming to town. Mike Chappell, Dave Griffiths and Joe Hopkins begin the show by discussing news. Griffths then poses an interesting would-you-rather question regarding the 2020 draft (5:03). The gang then previews Sunday's matchup by discussing injuries (13:06), breaking down this Tennessee team (33:00), detailing keys to the game (47:37) and making predictions (51:42).Follow the Colts Blue Zone on Twitter @ColtsBlueZone for news and notes throughout the week. https://twtr.in/3Ln7

Colts follow similar script in another loss to Titans