After the coldest open to an April in 55 years, we took a mild turn Tuesday with a nice jump in temperatures. A spring that has been marred with cold stretches and one that averages nearly 4-degrees per day below normal has yielded few warm afternoons. Temperatures climbed Tuesday to nearly 60-degrees late in the day, closer to the normal high for this time of the year. Since March 1, 80% of the days have been below normal. It is looking very likely that the warmest of 2019 is on the way. 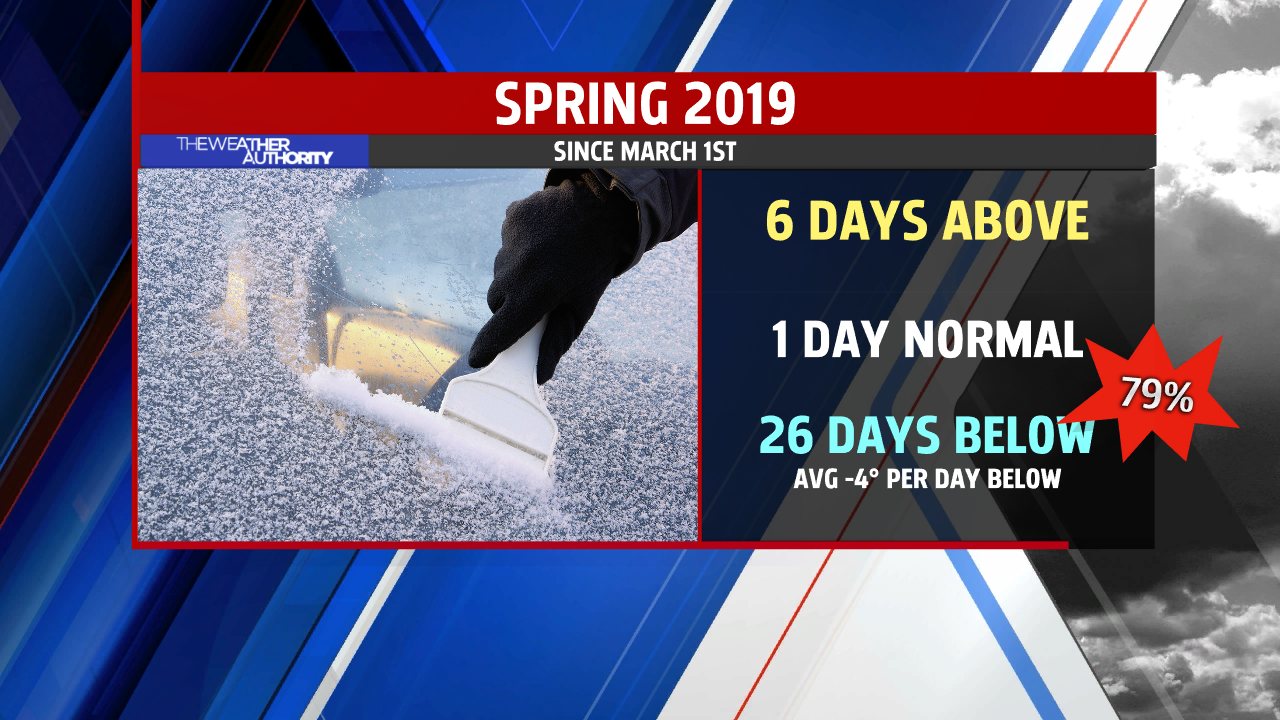 A FEW FRONTS THEN A WARM UP

A weak front sill slip into the state later this evening and clear skies. Wednesday will shape up to be a very nice day despite a front passing early in the day. The front will stall and become the focus mechanism for showers be late night and throughout Thursday. 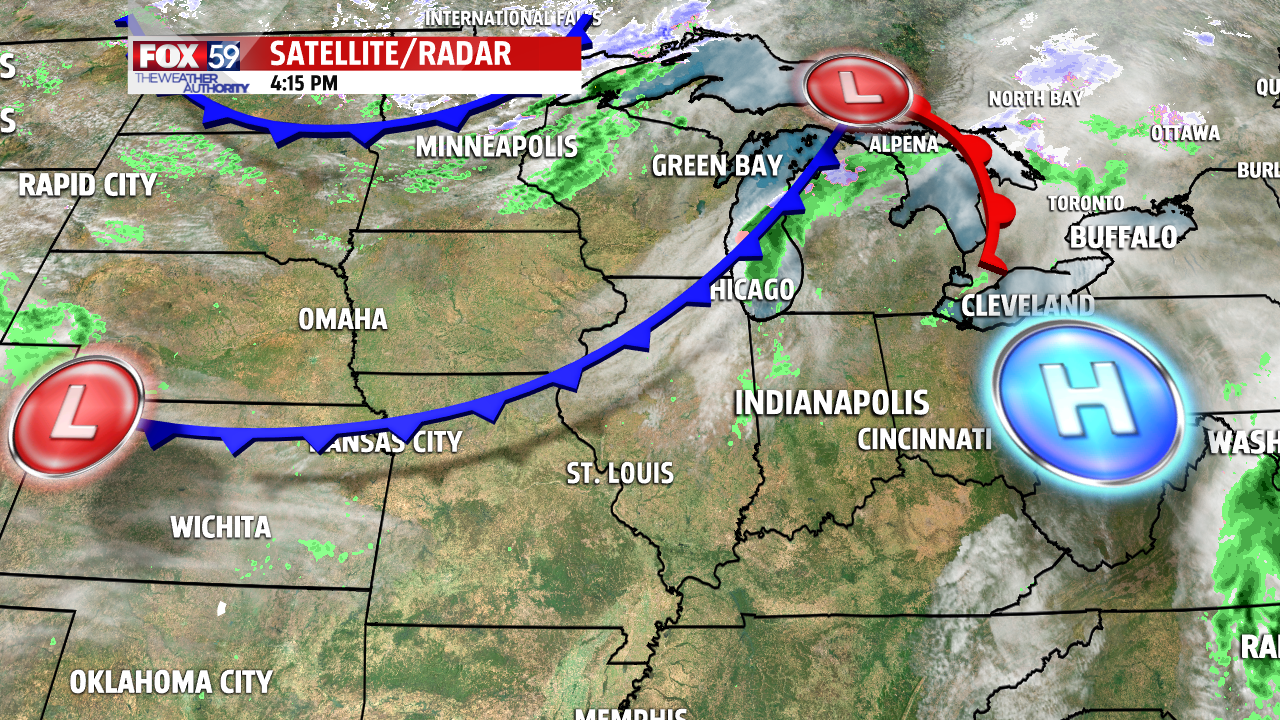 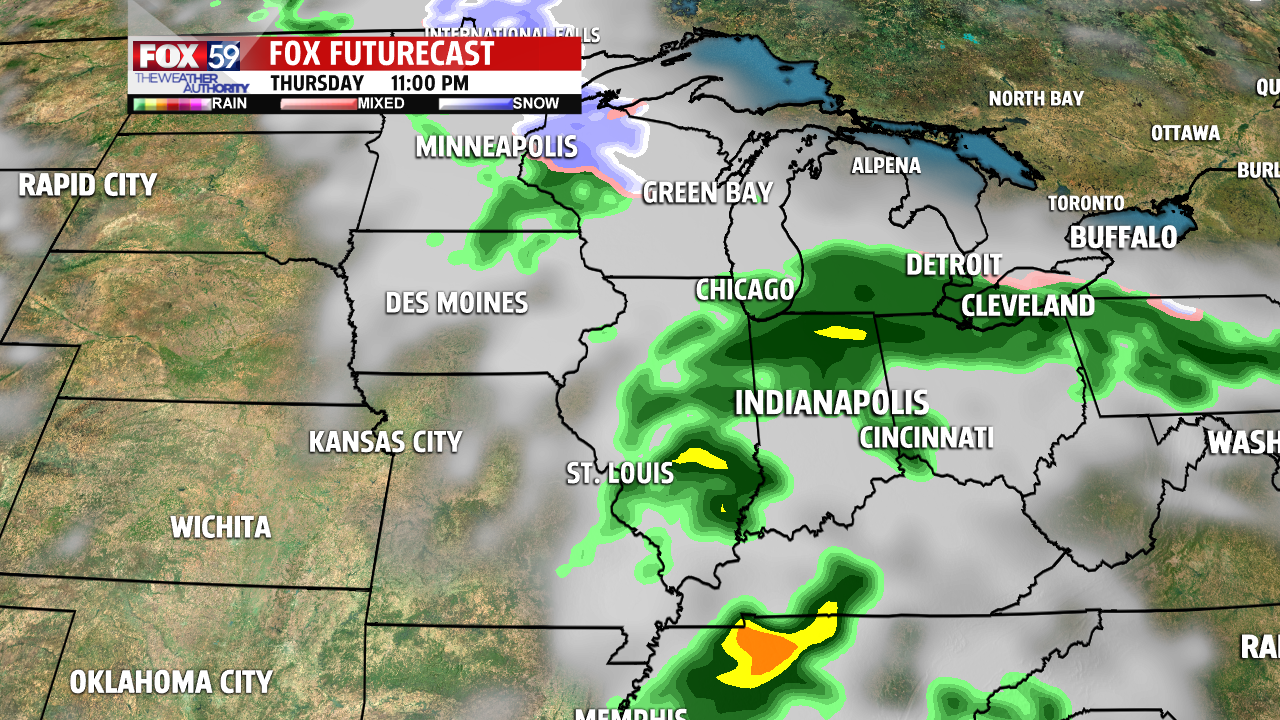 The upper-air winds are changing and for the first time all spring an extended spell of milder weather i expected. After rain clears the area early Friday, temperatures will rise to near 70-degrees Saturday and into the mid 70s Sunday. The warmest of 2019 is expected! 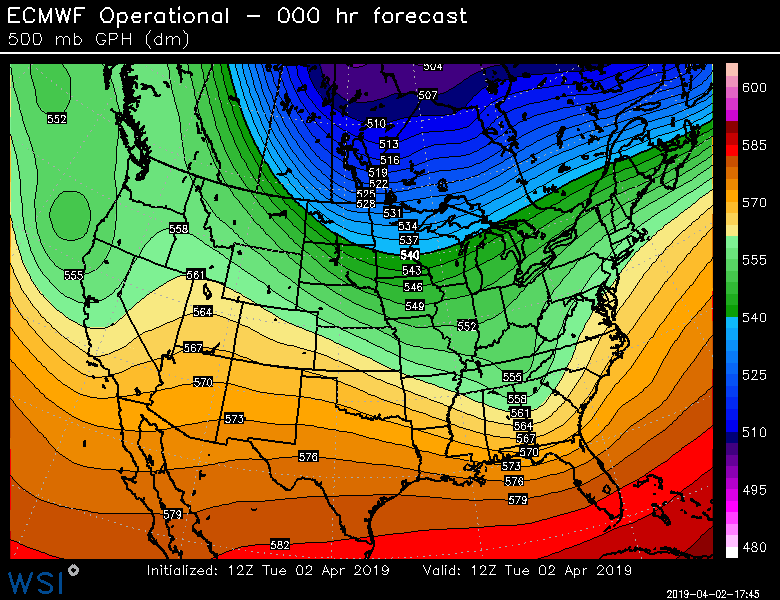 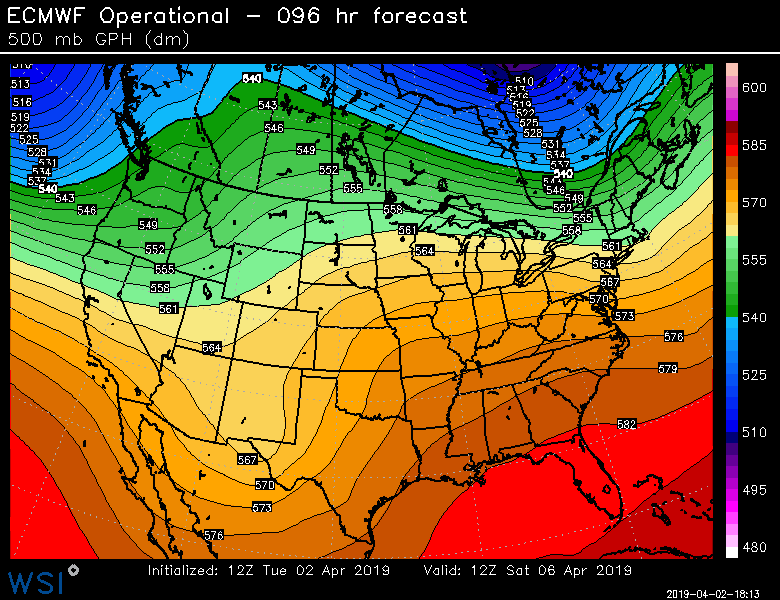 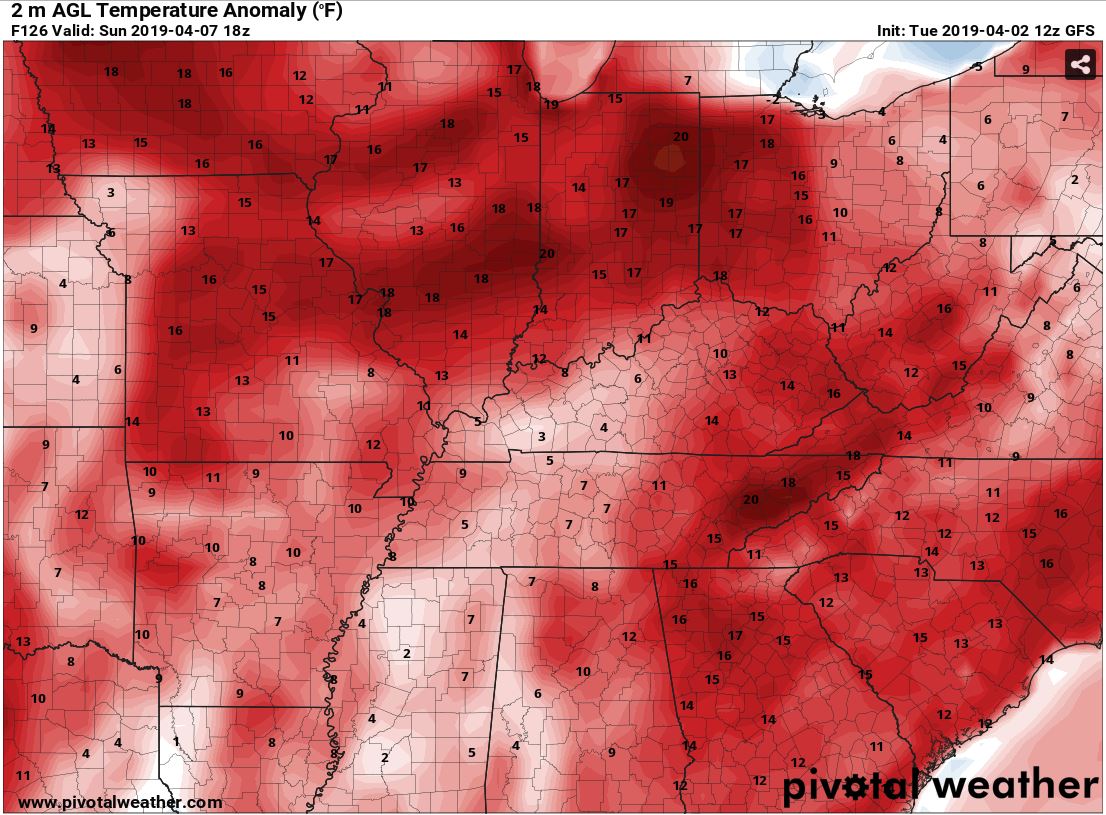 Showers will return late in the weekend and we will be fine tuning the timing in the days ahead. Be sure to check back for update rainfall arrival times later this week.

Pick of the week; second heat wave days away

Skies are clear and temperatures are extremely comfortable to begin a new workweek! After a weekend that brought some strong storms and warm temperatures, the weather pattern has turned more stable and slightly cooler. Today is the pick of the week with highs reaching the lower 80's and a light wind from the north at 5-10 mph.

Additional sunshine on the way for Tuesday, while winds turn southeast and warmer temperatures return to the area with highs in the upper 80's.

A great start to the week before heat, humidity and daily storm chances return

After two waves of severe storms brought large hail and damaging winds to central Indiana from Saturday afternoon to Sunday morning, the weekend is closing much quieter. A couple isolated thunderstorms will still be possible through 8 PM. After that, we are expecting clear skies and cooler temperatures overnight. Temperatures dropping to the low 60s overnight will likely be the coolest in roughly 2-1/2 weeks.

Monday will be a great start to the week AND the best day out of the next 7. We'll have plenty of sunshine and highs in the mid 80s.

After over 40 years in business, John’s Famous Stew on Indy’s near southwest side closes for good

Salvation Army to host back to school event