TEMPS DIVE BUT NO ARCTIC BLAST
With clear skies and temperatures down nearly 25 degrees from yesterday, you would think at this time of the year we just received an Arctic blast. Not the case at all. Good Tuesday evening everyone. 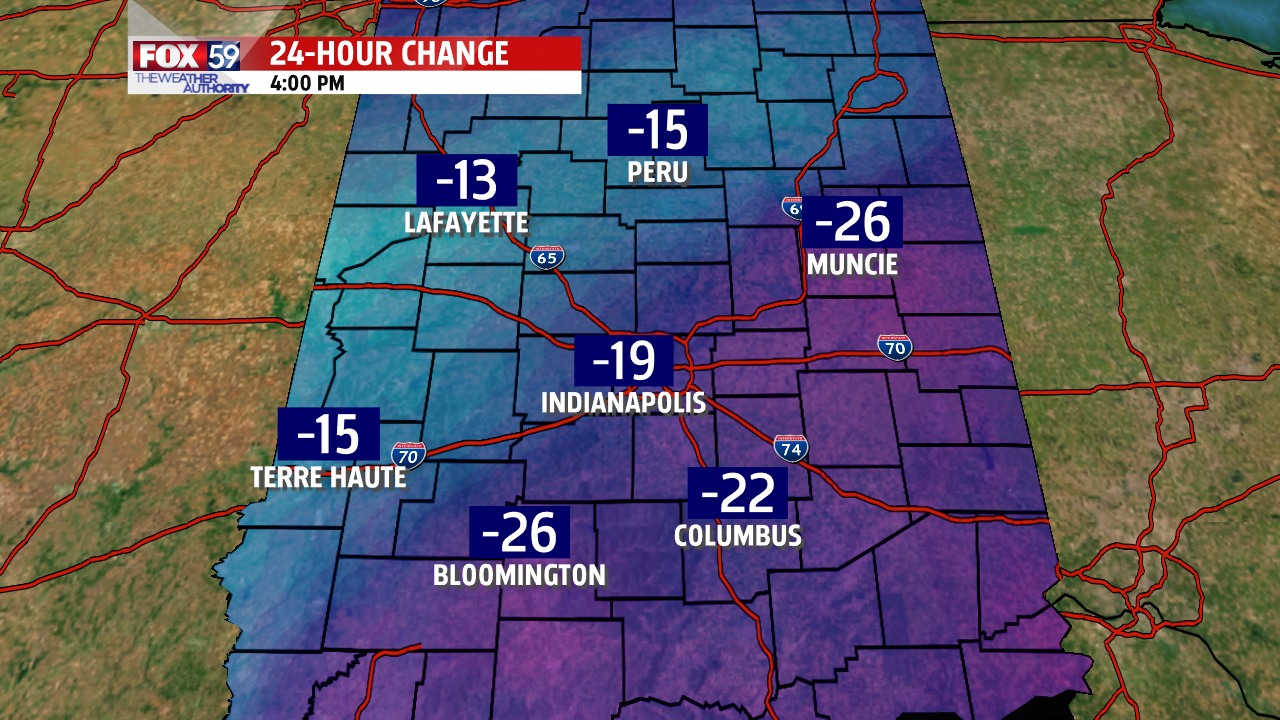 Monday's 66° near record high was the warmest this late in the year in 8 years and it is long gone. However, today's cool off isn't enough to end a streak of seven consecutive days of above normal temperatures. The recent warm-up has dropped what was once the 12th coldest December to 38th to date.
POLAR JET STREAM IN RETREAT
Clear and chilly tonight but the real cold is on hold for several more days. During a span of two weeks, three arctic fronts swept the state driving temperatures below zero. The polar branch of the jet stream has retreated over the past week and will remain north to start the new year.
WARMER AND WETTER TO OPEN 2017
A wet and warmer system will arrive to usher in the new year starting with light rain and showers late Saturday and lingering through Sunday. Temperatures will be rather comfortable for this time of the year - but cool Saturday night, running in the upper 30s through 12 am. 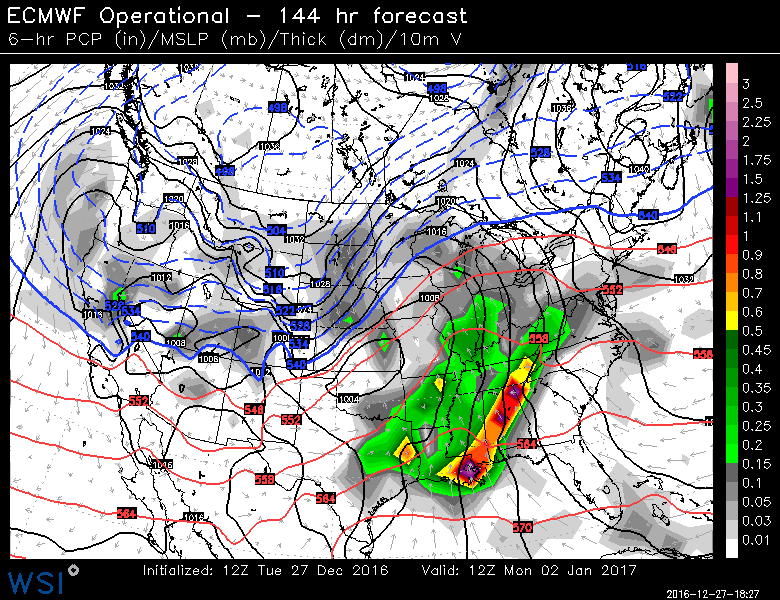 ARCTIC AIR TO RELOAD
Cold weather signals are emerging later next week and signs that much colder air is on the move. Developing later next week, a swing to a new stretch of below normal temperature could be on the horizon. We will monitor. 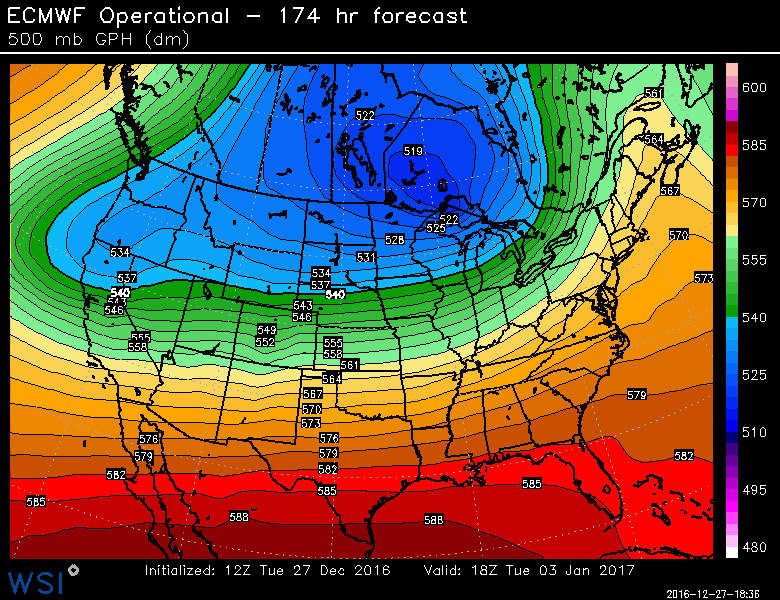 Cooler for the weekend

What a finish to the work week. Many of us almost hit 50° today, and we did in Lafayette. Hopefully you've been enjoying it, we turn cooler for the weekend.

The rest of your Friday evening will be dry and chilly once again as wind chill temperatures return to the lower 30s by late in the evening.

Quiet pattern holds for now; dry and seasonal this weekend

The quiet weather pattern continues for central Indiana today and we there will be more sunshine in the mix. Lows this morning are on track to dip down into the upper 20s and lower 30s. Still a cool start, but not nearly as cold compared to the low of 19°in Indy Wednesday morning! Southerly winds will also help temperatures climb a couple degrees more this afternoon. Highs are expected to reach the mid-40s today.

There is a storm system that will remain south of the area today and become potent as it shifts over the northeastern states this weekend. Closer to home, a "dry" cold front will sweep across the Midwest and bring a "wind shift" to the area tonight. The change in wind direction will channel in cooler air and temperatures will turn more seasonal for the start of the weekend.

Our seasonally cool and dry stretch continues on. Not as much sunshine for your Thursday as clouds filled into the state. However, those clouds are helping keep our temperatures from falling as quickly tonight. We won't be QUITE as cold Thursday night compared to the past couple nights, but you will still need the heavy coat if you'll be out and about. Temperatures will fall into the upper 20s and lower 30s overnight while wind chill temperatures fall into the mid 20s by early Friday.

More sunshine breaks through over the next couple days and we'll finish the week quiet and seasonally cool.

Republicans push back on 2020 election results, despite warning of backlash in GA runoff election turnout

Stimulus checks: Would a $1,500 payment make you more likely to get a COVID vaccine?

Avoiding the virus: Here’s how to manage your risk

Coronavirus vaccine concerns: Can businesses require employees to get the shots?