After another record cold morning, a warming trend is underway. Don’t get too excited. Temperatures will still be 15+ degrees below average the next several days. However, that’s a big improvement over the more than 30 degrees below average that we were Tuesday afternoon. After setting 6 new records from the cold/snow Monday into Tuesday, low temperatures in Indianapolis Wednesday morning bring our new record totals to 7 this week. Indianapolis dropped to a frigid 9°, breaking the previous record low temperature of 10°, set in 1986. 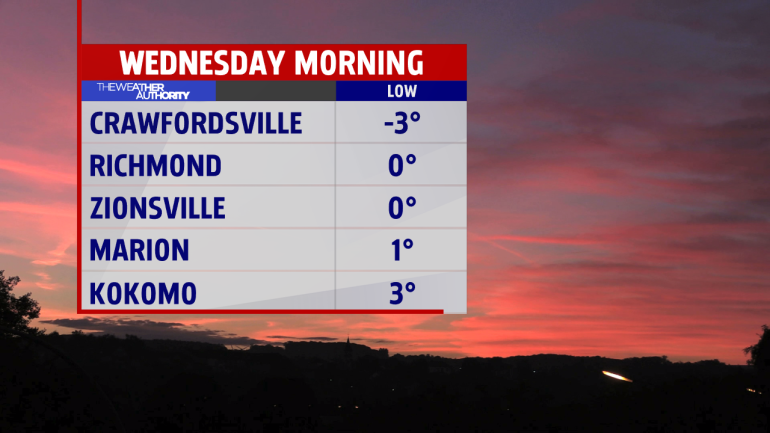 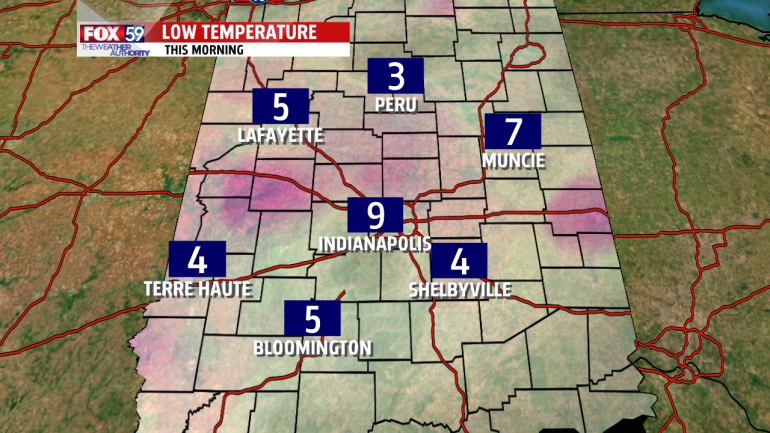 The cold backs of these next several days as the polar jet stream recedes to the north. However, we don’t see the jump in temperatures as quickly as many would like. Even with a southerly wind flow, highs on Wednesday afternoon will struggle to break the freezing mark, in the lower 30’s. That’s still 20-degrees below average for this time of year. 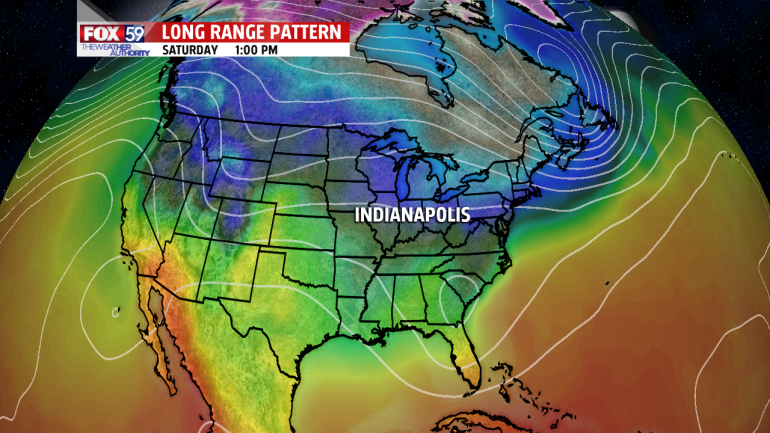 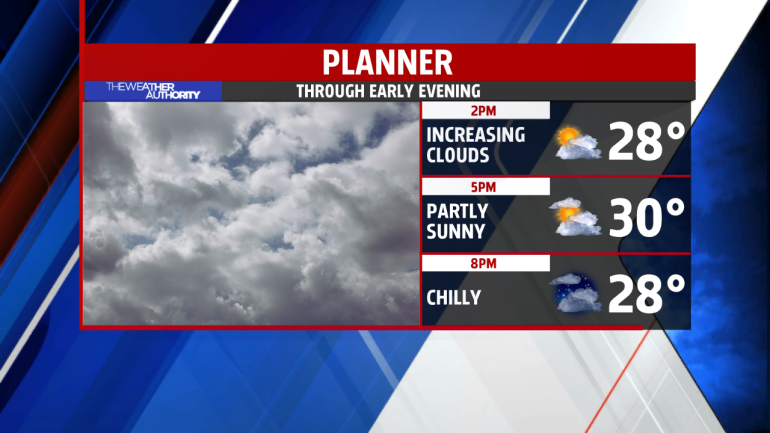 Low temperatures overnight into early Thursday morning won’t be nearly as cold as we’ve been feeling lately. Lows only drop to the mid 20’s. However, when we factor in the wind chill, it will still feel like we are in the teens. The kids will still need to be dressed in layers at the bus stop. 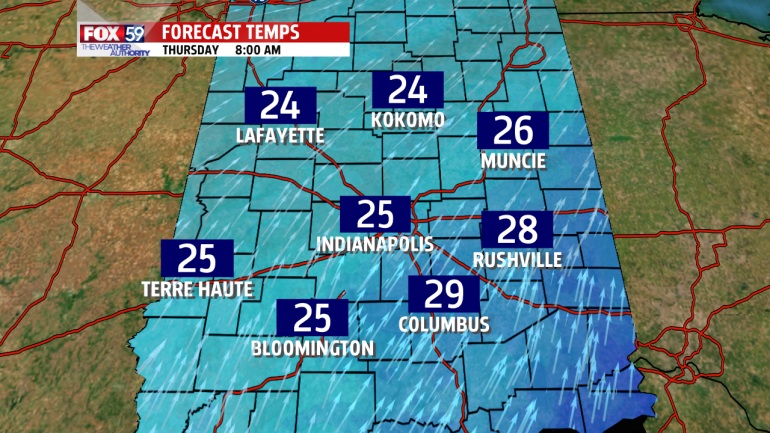 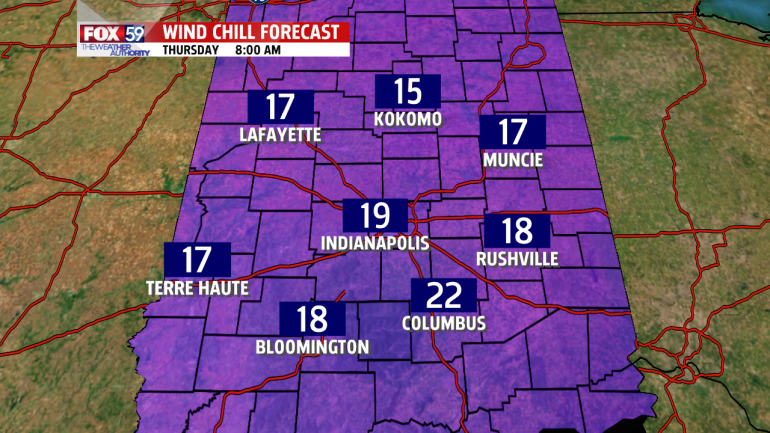 The weather is quiet but still on the chilly side as we enter the weekend. Highs rise to near 40° by Saturday and Sunday. It’s not until early next week that we’re tracking a return of more seasonal temperatures near 50°. 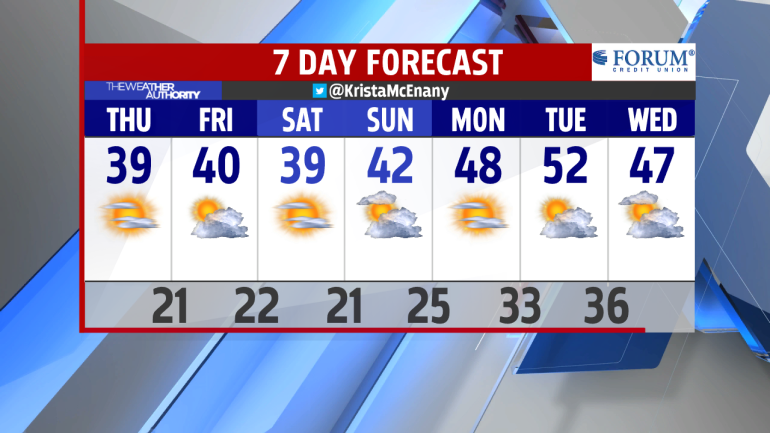 Hogsett offers cautious support of IMPD in wake of riots

LIVE BLOG: Day 5 of protests in Indianapolis as Hoosiers demonstrate against racial injustice