A storm-free stretch of weather is expected here for the remainder of the work week with a reinforcing shot of cold air expected behind a second front Thursday night.

We average nearly 25″ of snow each season and through Tuesday we should have had about 80% of the seasonal snow.   So far this year we are 8″ below normal with about 5″ of snow annually left to go.

It is worth pointing out that we’ve had some significant March snow storms recently.  Three of the past six years have produced significant snow. 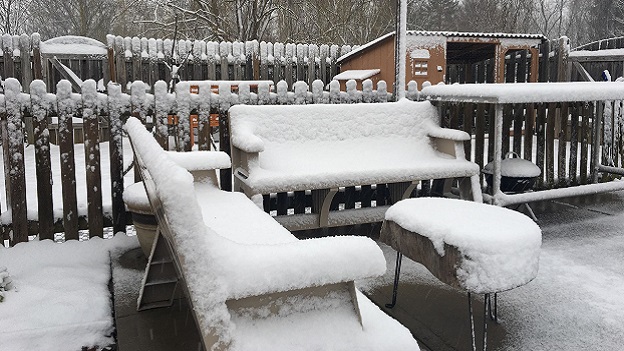 It appears we could be headed to another strange season where March produces more snow than January.  It will not be hard to do considering we only had .3″ of snow this past January.

The lack extended cold could be ending especially long range.  A shift to a colder patter looks to be in full effect starting late this month and to open March.  Will that be enought to bring the snow with it?  Time will tell, so stay tuned! 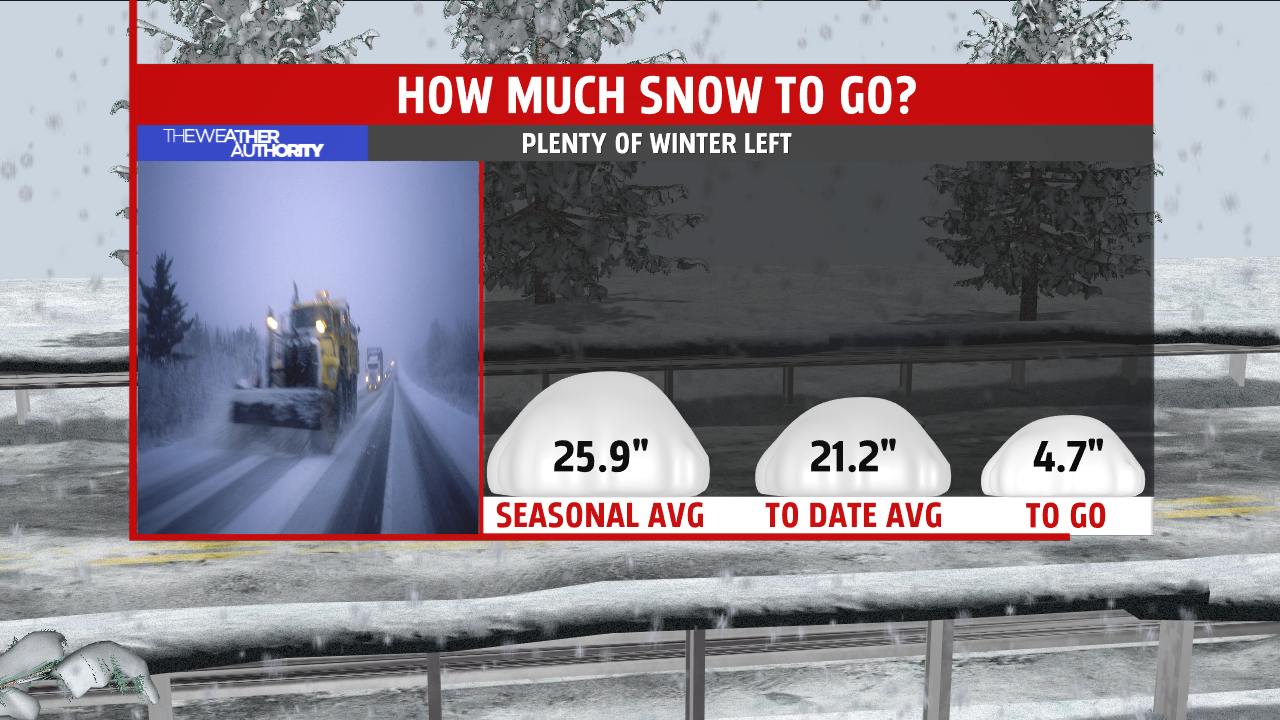 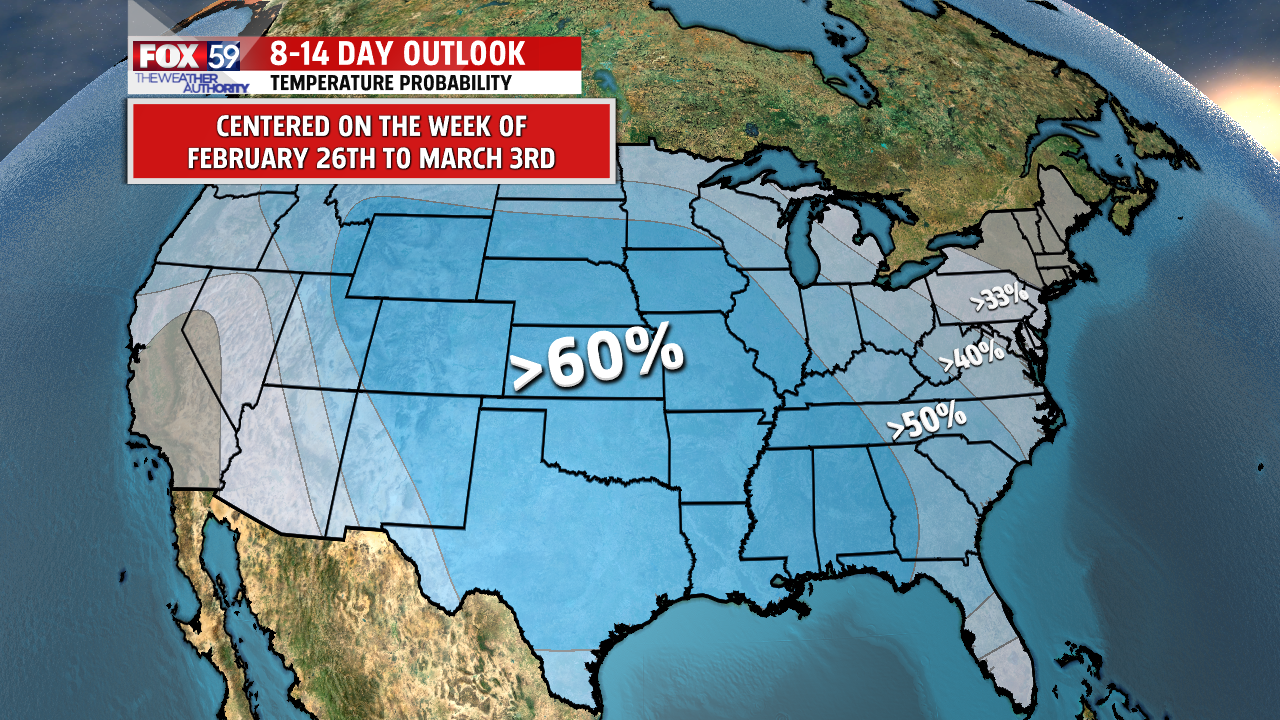 A brief break from the humidity and rain chances coming

It's another afternoon with warmth, high humidity and the chances for storms. Most of Thursday has been rain-free but the rain chances are on the rise. Not everyone gets wet but there will be widely scattered showers around again this evening.

Bigger changes will come with a cold front that drops south over Central Indiana Friday afternoon and evening. A few showers and storms will be possible but the coverage will still be rather minimal.

Guardian Radar estimates more than three inches of rain fell near Clinton, Rockville and Raccoon Lake within a 24-hour period! It prompted the National Weather Service to issue Flash Flood Warnings in those locations overnight.

The humidity has surged and the air is warm, just throw in a frontal system and a nighttime jet stream, the threat for a few thunderstorms are on the rise.

Temperatures have reached the high 80s and even lower 90s Wednesday afternoon before clouds developed, equaling the warmest day of the year in Indianapolis with a preliminary high of 88-degrees. The added late day cloud cover may aid in the reduction of storm development early this evening however a slow moving front will encourage a few/handful of storms to initiate through 8 pm this evening. We are monitoring trends and the conditions at least for this first round, it doesn't look too impressive for these storms grow in large numbers. At this point we place a minimal 20% coverage early evening thunderstorm risk. The location of these storms favor north or along I-70, and then locations south of the front and where more late day sun has occurred.

Civil Rights Era: How the City of Indianapolis responded then vs now

Civil Rights Era: How the City of Indianapolis responded then vs now