It was a beautiful finish to the weekend! Lots of sunshine and temperatures that even made it into the 50s in some areas. Sunday played out much like Saturday, as far as temperatures go. Counties in north central Indiana stayed on the cooler side due to leftover snow cover, while counties south with snow cover were able to rise about 10-degrees warmer. 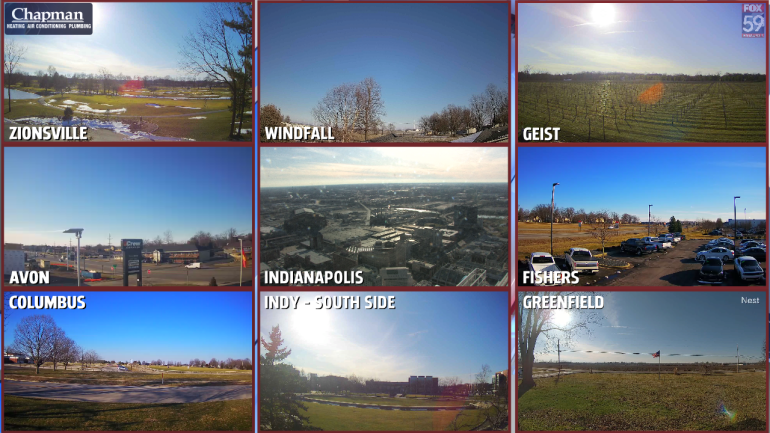 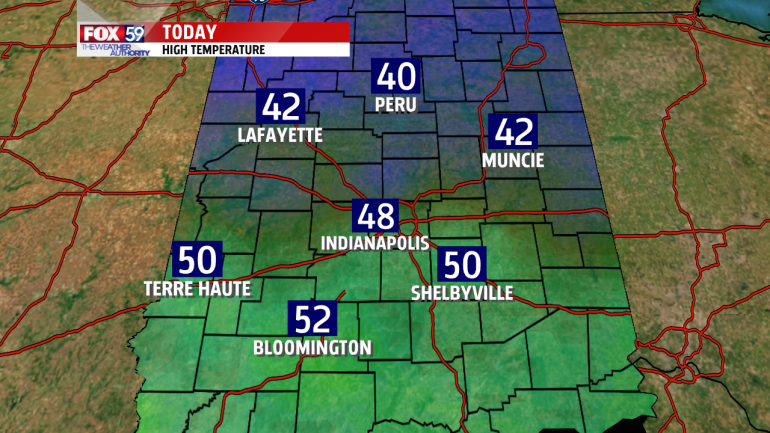 Our warm-up continues into Monday but the week starts with more cloud cover and the return of rain. Scattered showers will move in by Monday afternoon before becoming more widespread into the evening hours. 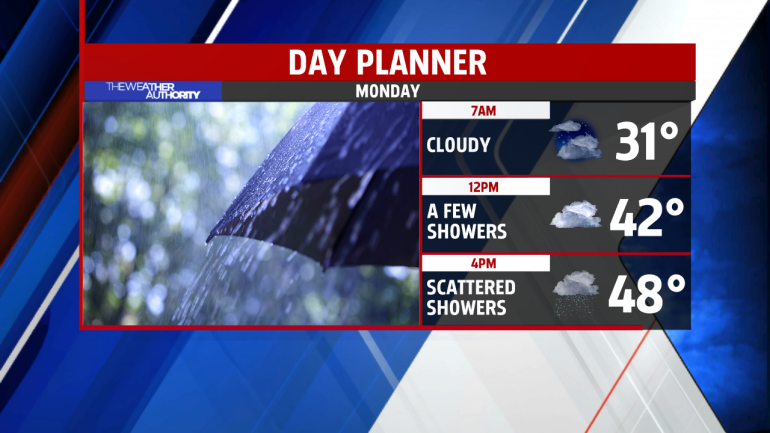 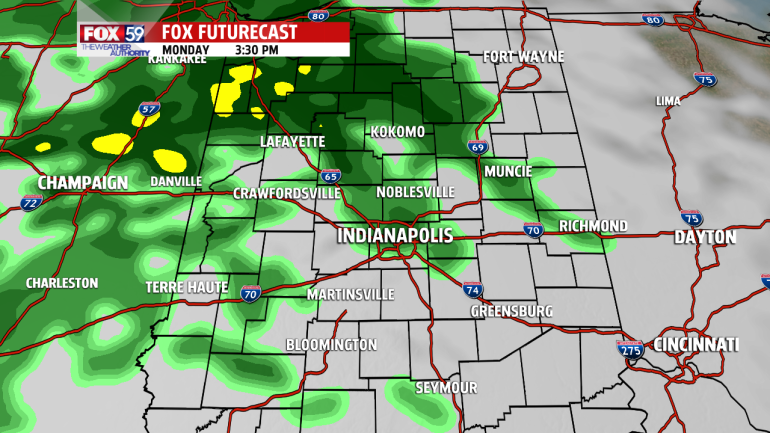 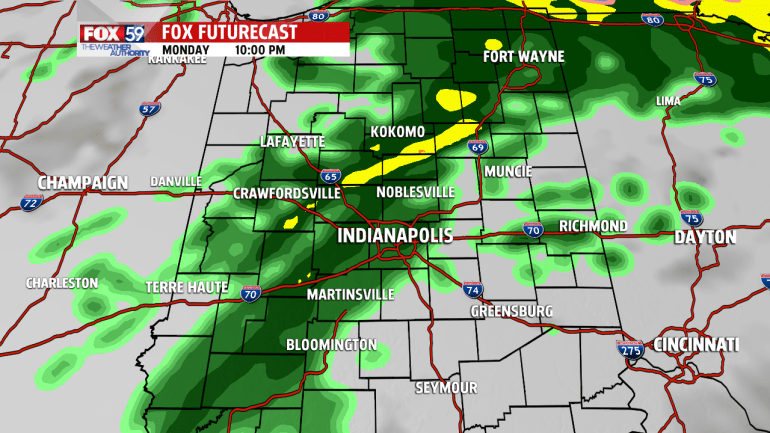 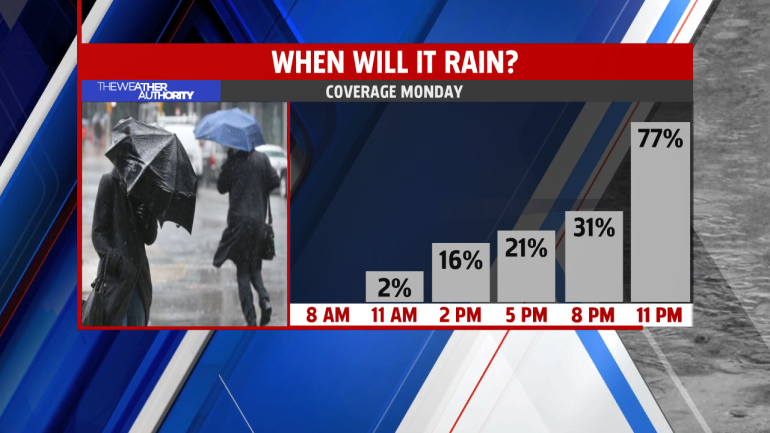 After rainfall coverage peaks late Monday night, it will taper off into early Tuesday morning. From there, we’re in for a long dry stretch through next weekend. However, temperatures falling on Tuesday will officially end our warm-up. Another blast of cold air returns to finish the work week before warming back up over the weekend. 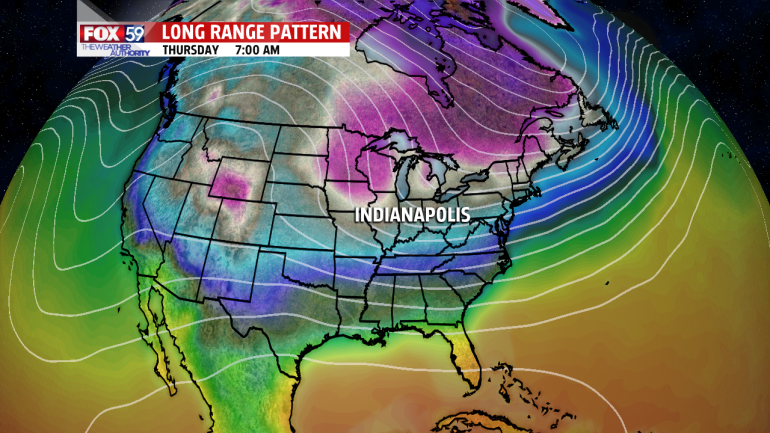 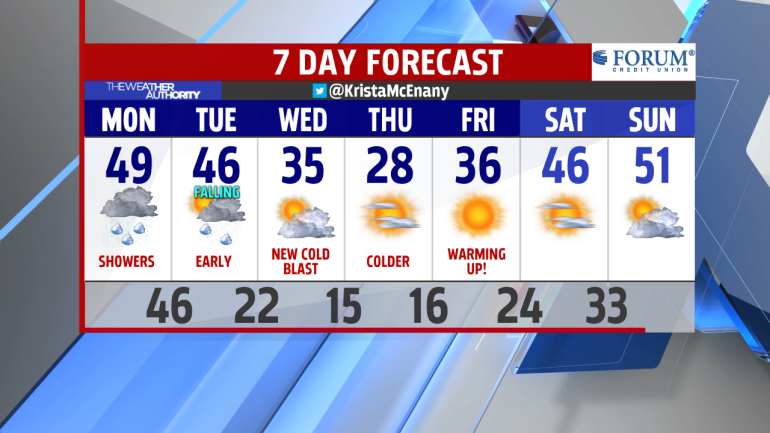 President Trump to hold news conference in the Rose Garden

President Trump to hold news conference in the Rose Garden