Skip to content
This is an archived article and the information in the article may be outdated. Please look at the time stamp on the story to see when it was last updated.
A FEW STORMS EARLY WEDNESDAY EVENING
Scattered storms are around central Indiana Wednesday afternoon. The approaching storm clouds were captured by our camera at the University of Indianapolis just after 5 pm. 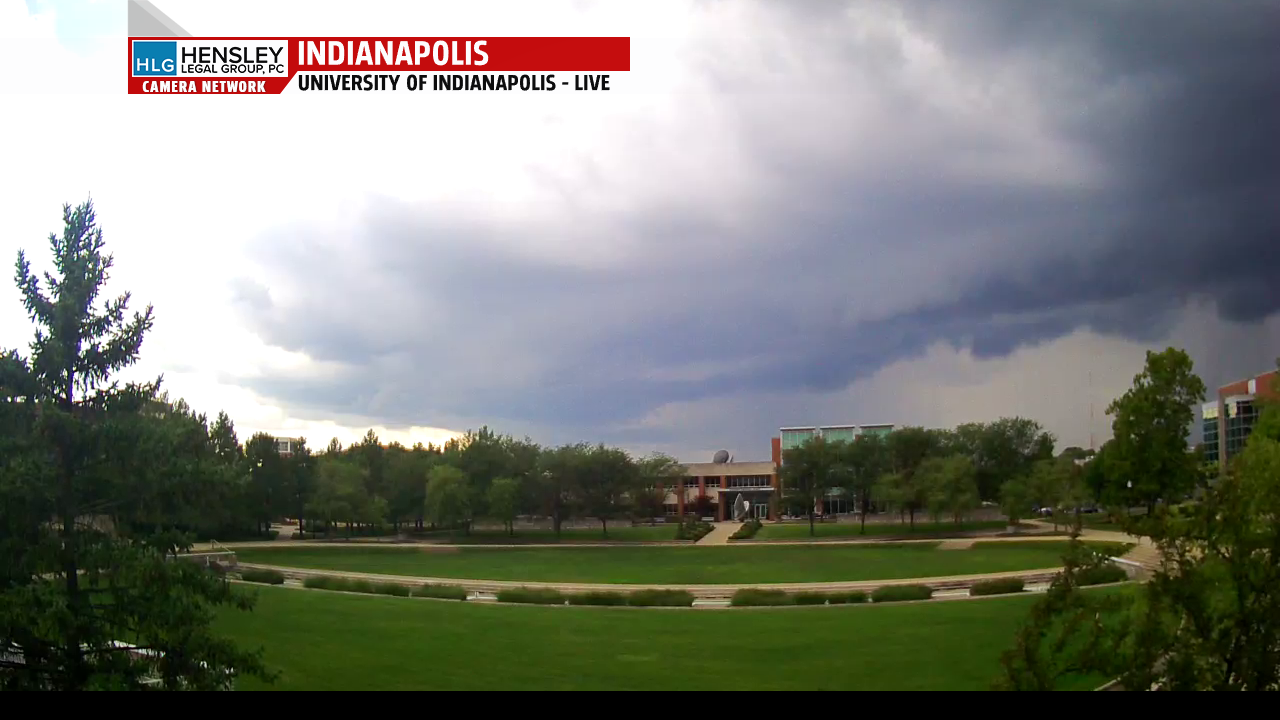 Storms will bring brief, heavy downpours and occasionally a gust of wind early this evening.  Most of the rain chances will diminish quickly here before 10 pm.
UPPER LOW OVERHEAD THIS WEEKEND
While no 90-degree days are expected it will remain warm and humid through the the end of the week. A upper-level low will settle overhead bringing a daily rain chance. Most locations will dodge the downpours with daily coverage around 20%. No all-day rains are expected. 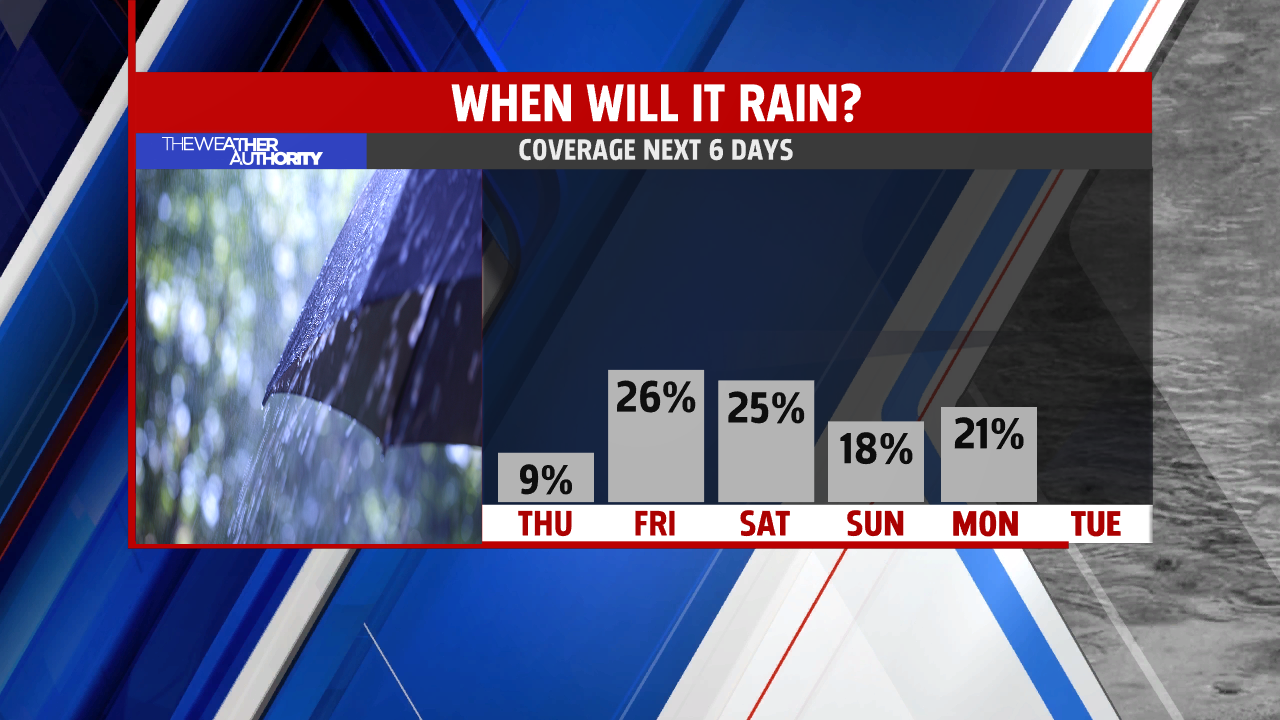 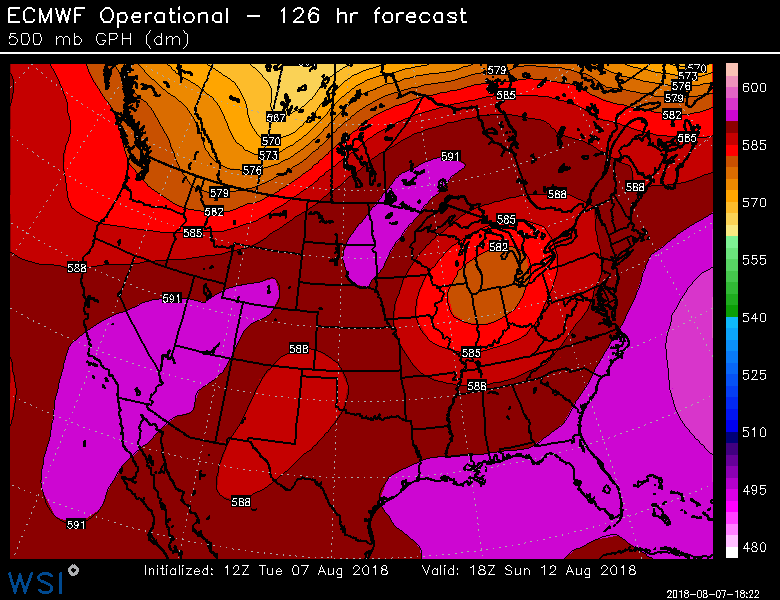 Skies are clear and temperatures frosty to begin your Tuesday morning! Bright sunshine will again grace our day, as temperatures warm back to seasonal levels.

Winds will be lighter for the afternoon, from the southwest. Quiet overall!

In like a lamb, March 2021 opens cooler with extended sunny stretch coming

We opened the new month with a seasonal chill but notably colder after Sunday's 61-degree high. Monday only topped 44°, a temperature more typical for the first of March. We came a long way fast! From 7° on the morning of February 19, to 61° the afternoon of the 28th, in a span of nine days we climbed 54-degrees! The final weekend of February was the warmest for a weekend since mid-November, and we now close the book on winter... sort-of.

That was a rather impressive February, ending up in the record books as the coldest and snowiest in six years. The average temperature of 25.9° places February 2021 as the 25th coldest. Snowfall of 11.8" brought us up to the 20th snowiest February on record.

Skies are rather cloudy to open a new week and month! The passage of a cold front has brought a wind shift from the northwest and a chillier start to the work week.

Although clouds are thick to begin the day, sunshine will increase through the morning. Winds increase from 12-18 mph, with gusts up to 25 mph. Bright sun and seasonal (45°) air is underway for your Monday.

Link between Alzheimer’s deaths and pandemic