The early morning temperatures were the coldest here since last March with an official low of 2° Friday morning.  This is the coldest open to a Valentine’s day since 1963.  We only had a small rise in temperatures this afternoon but fortunately, this was the SUNNIEST day of 2020. 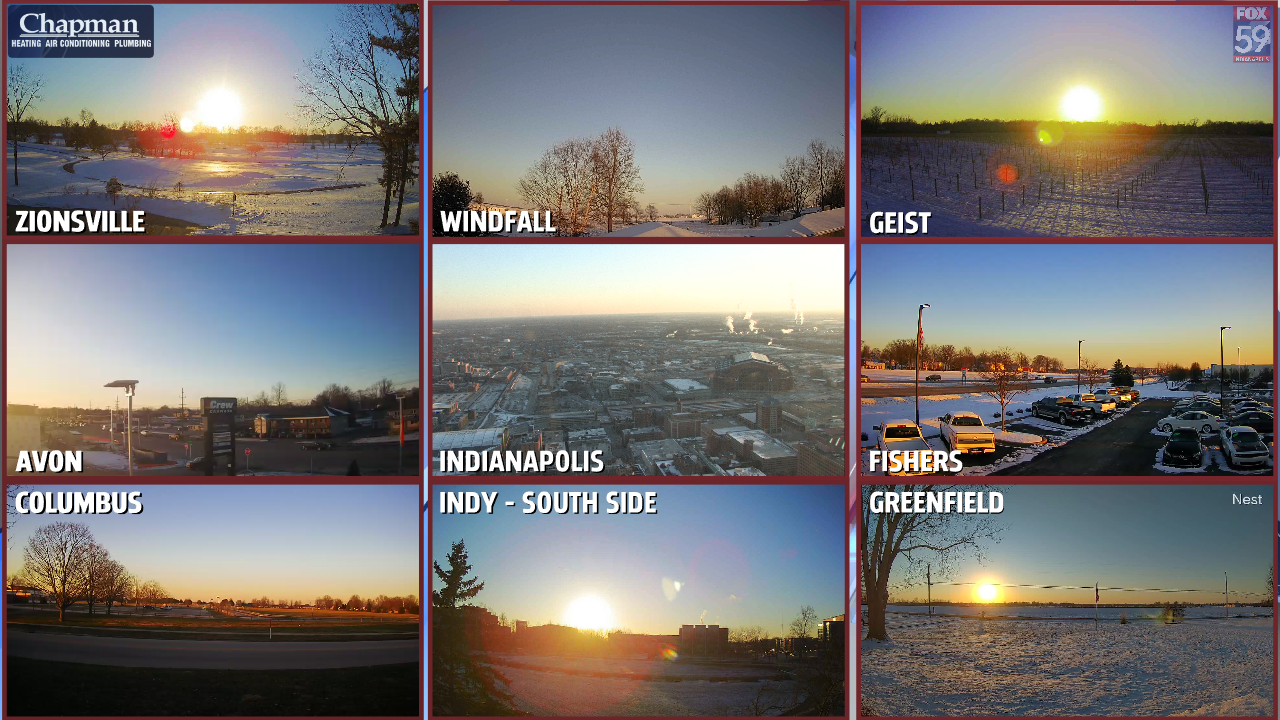 Fresh snow, light wind and calm skies aided in the frigid temperatures early this morning and during the afternoon hours not much of an improvement.

The fresh snow reflecting solar radiation has a profound impact on air temperatures.  It is known as “Albedo” effect and it was clearly evident Friday afternoon. The coldest temperatures were across central and north-central Indiana Friday. 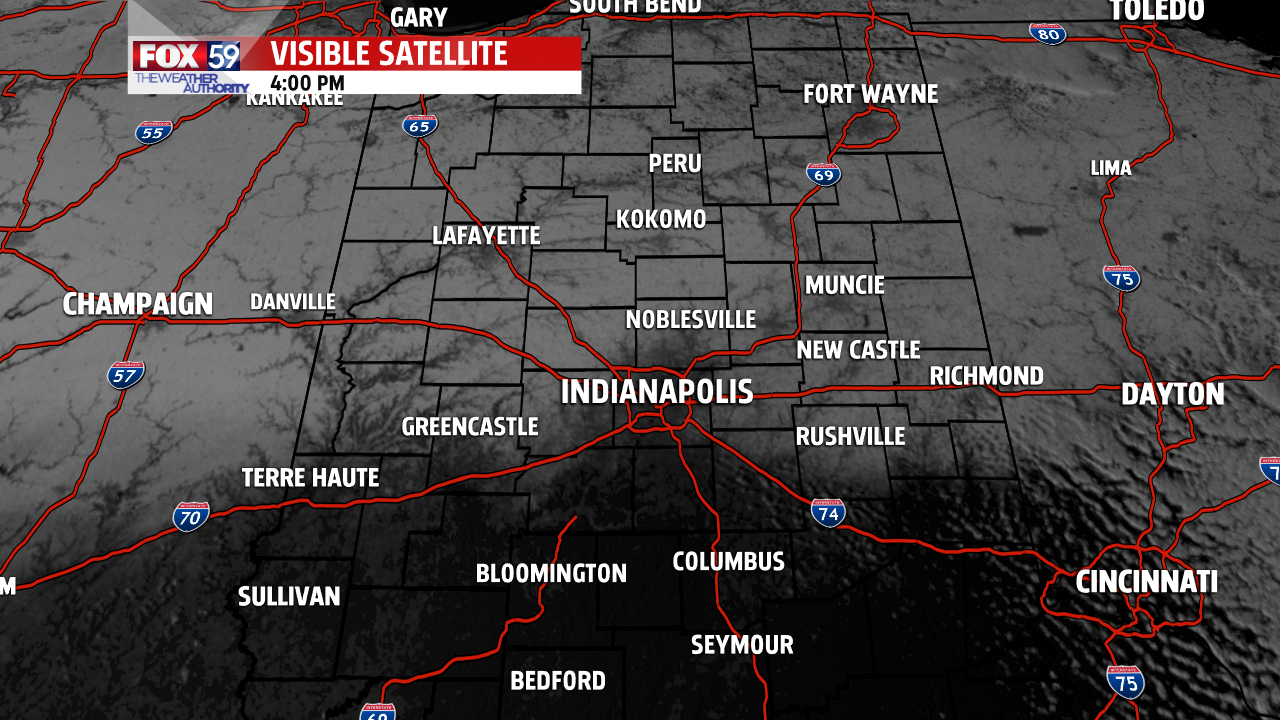 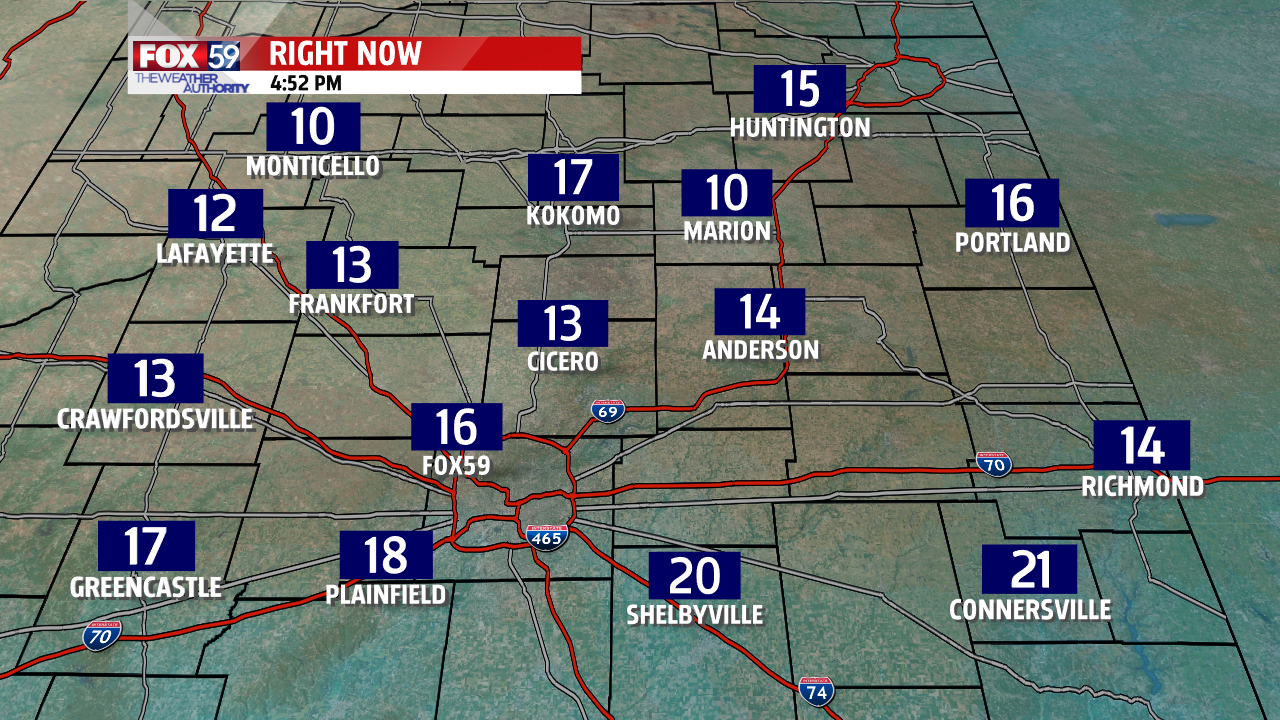 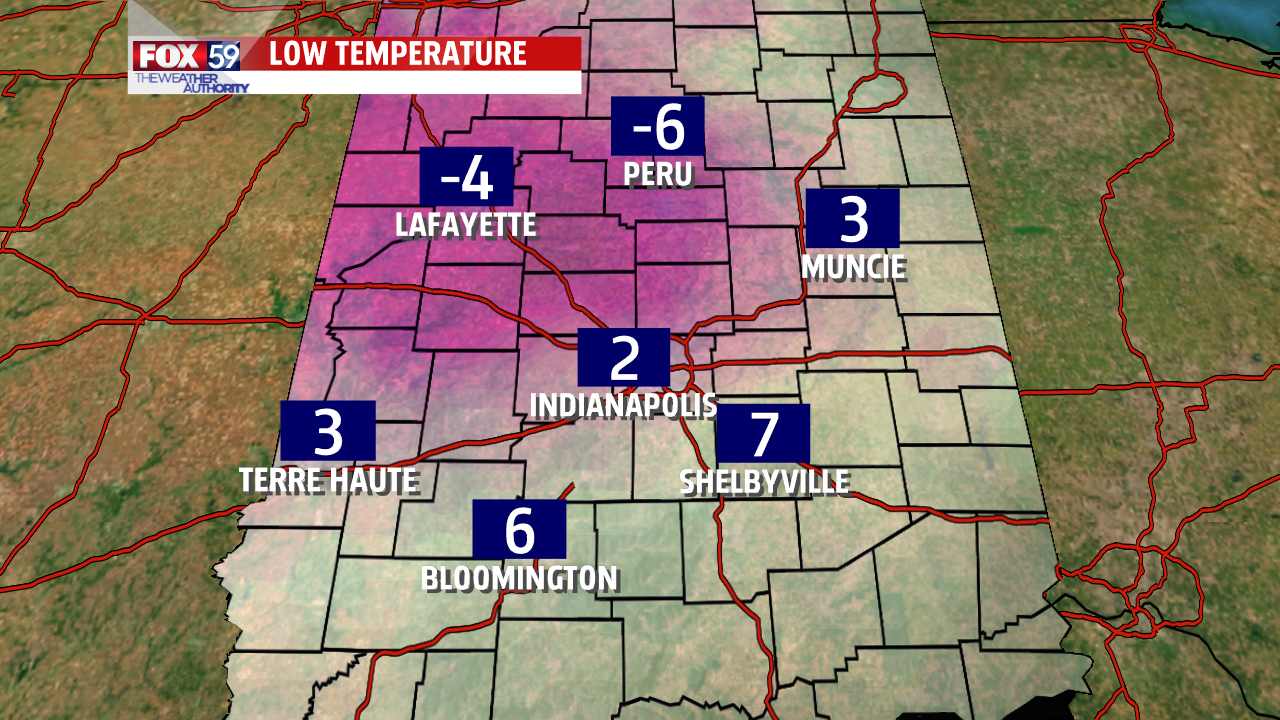 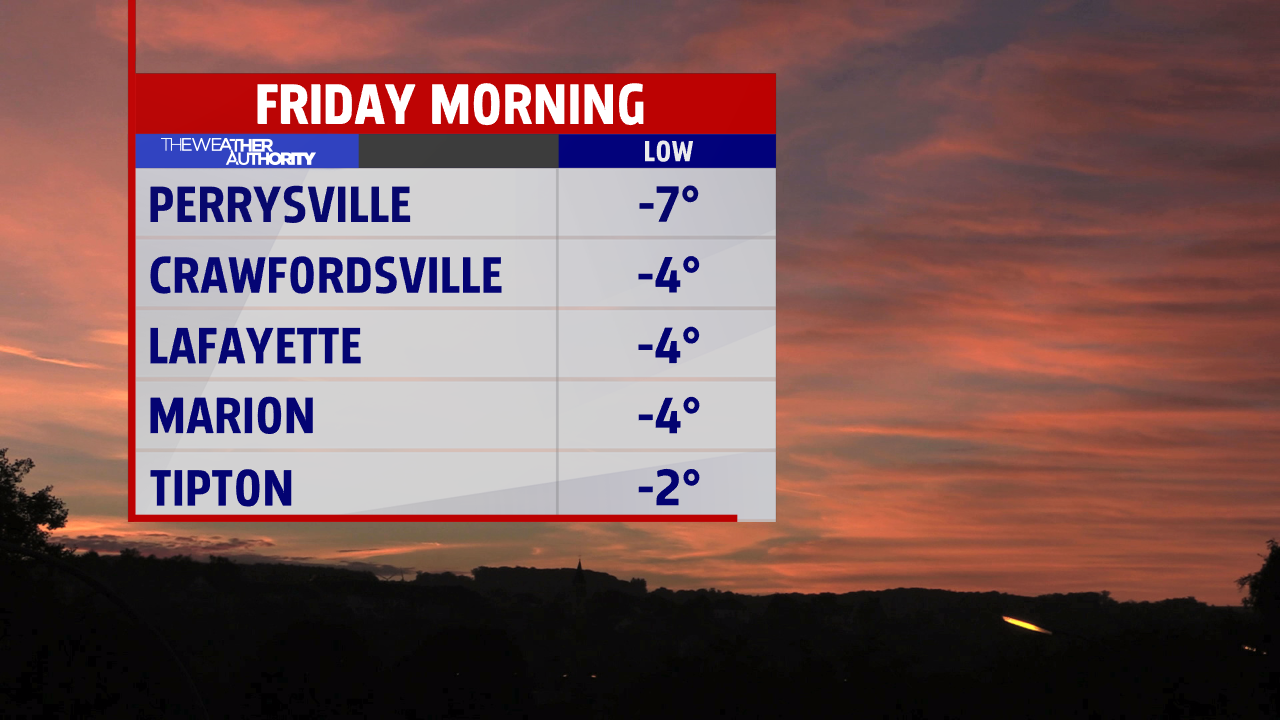 The streak of mild Valentine’s days ended at three with a high temperature of only 19-degrees today.  So where does this year rank?  This year will enter the record books tied for the 5th coldest and coldest since 2007. 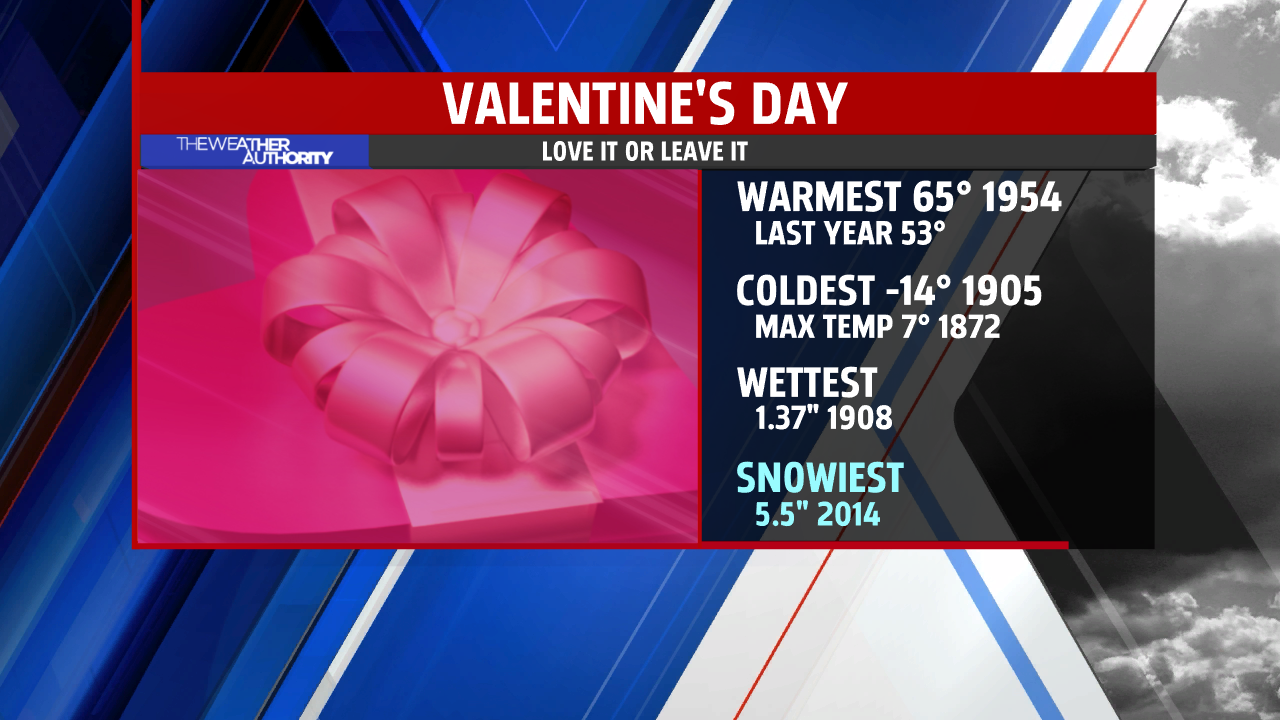 Cooler and comfortable for the weekend!; 80s and storms return next week

Big changes are underway! The daily storm threat is ending, humidity is dropping and cooler air is streaming into the state. This is all thanks to a cold front that swept the state earlier in the day on Friday. Northwesterly winds have taken over, bringing drier, cooler air to Central Indiana.

Our 80-degree streak has broken. Friday is the first day since last Saturday where Indianapolis didn't reach the 80-degree mark. We'll We'll still be very comfortable this evening as temperatures hover in the mid 70s until sundown. Clearing skies will contribute to a quick cool-off overnight as we start the weekend off in the low to mid 50s Saturday morning.