March’s higher sun angle, a weak-wind shifting front in the area, some upper-air spin and the unseasonably cold air brought on the scattered snow showers Tuesday. As forecast Monday, these were activated during the peak “heating” of the sun and by late morning produced building clouds. These clouds continued to build eventually producing snow showers, healthy at times, dotting the area into the evening. Aided mainly by the sun, the snow showers will diminish after sunset as the air becomes more stable tonight. 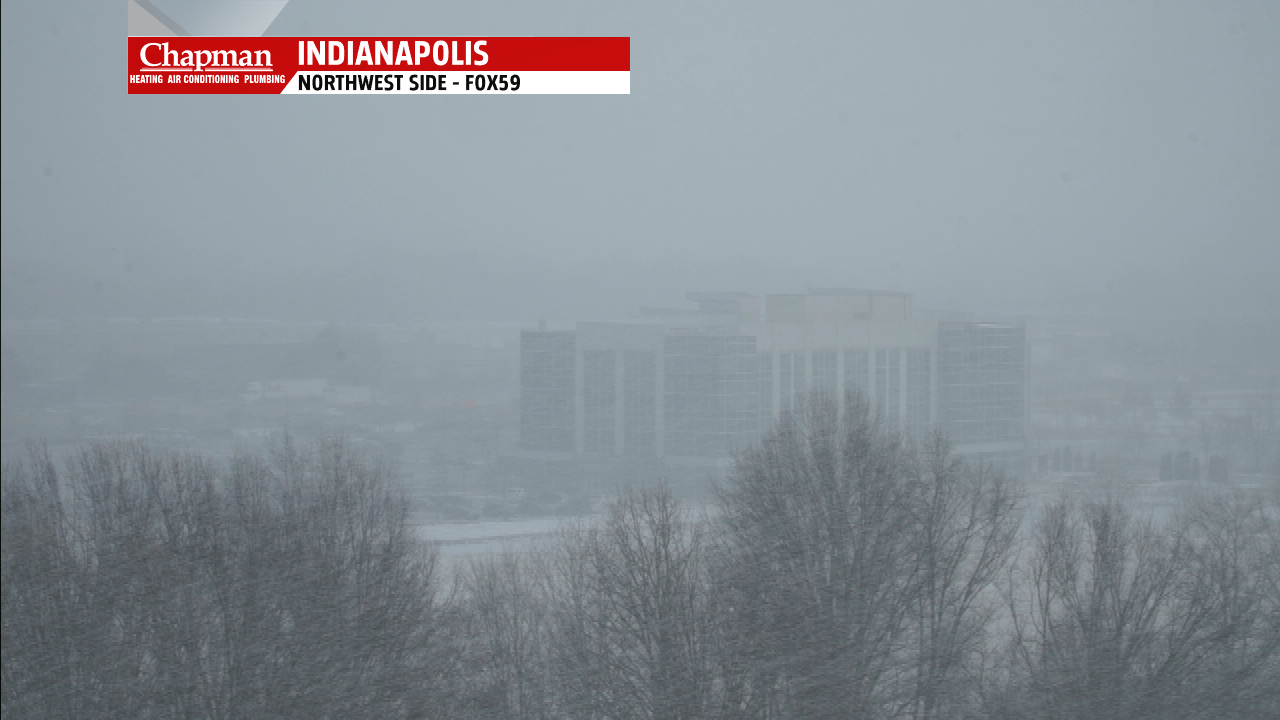 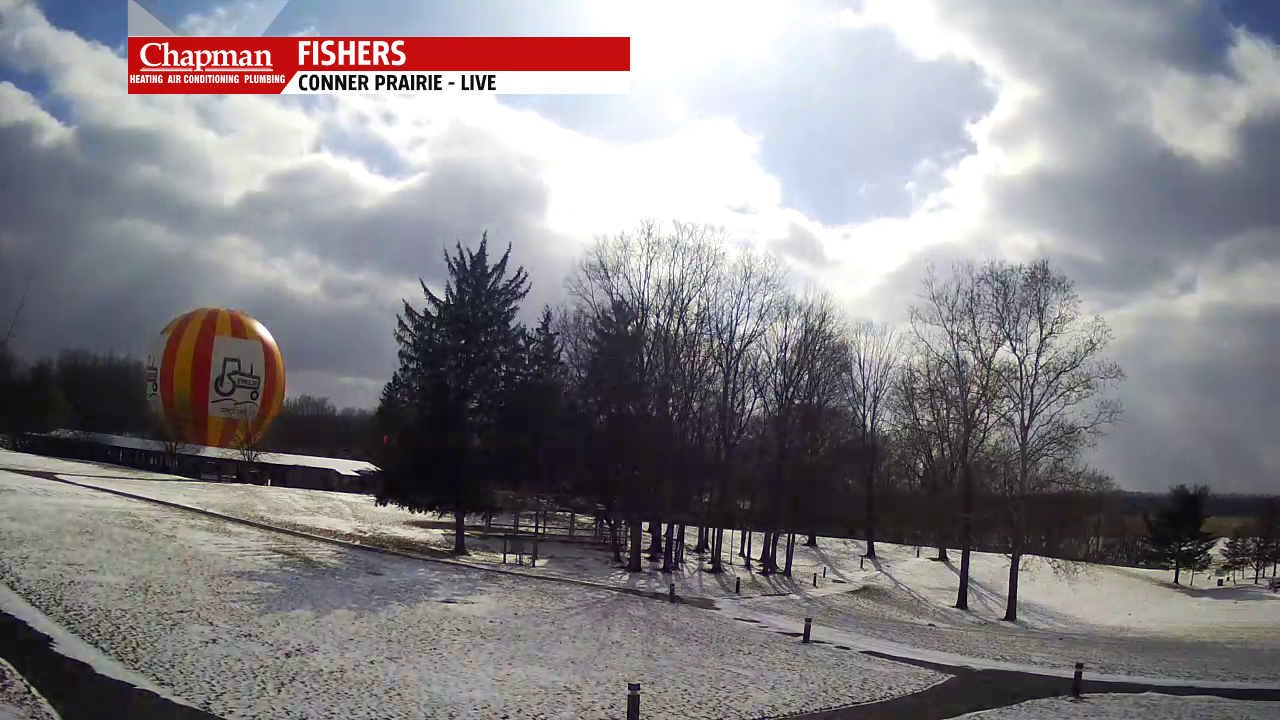 The preliminary high of 19-degrees Tuesday is the coldest for a March 5 since 1960 – and is the second coldest maximum for the date. Only one March 5 had failed to reach 20° and that was in 1960, with a record cold maximum of only 18°. Temperatures Tuesday were once again as much as 30-degrees below normal. So how does this March rank? We are currently averaging 11° per day below normal and the coldest start to a March since 2014 and currently the 21st coldest start on record. 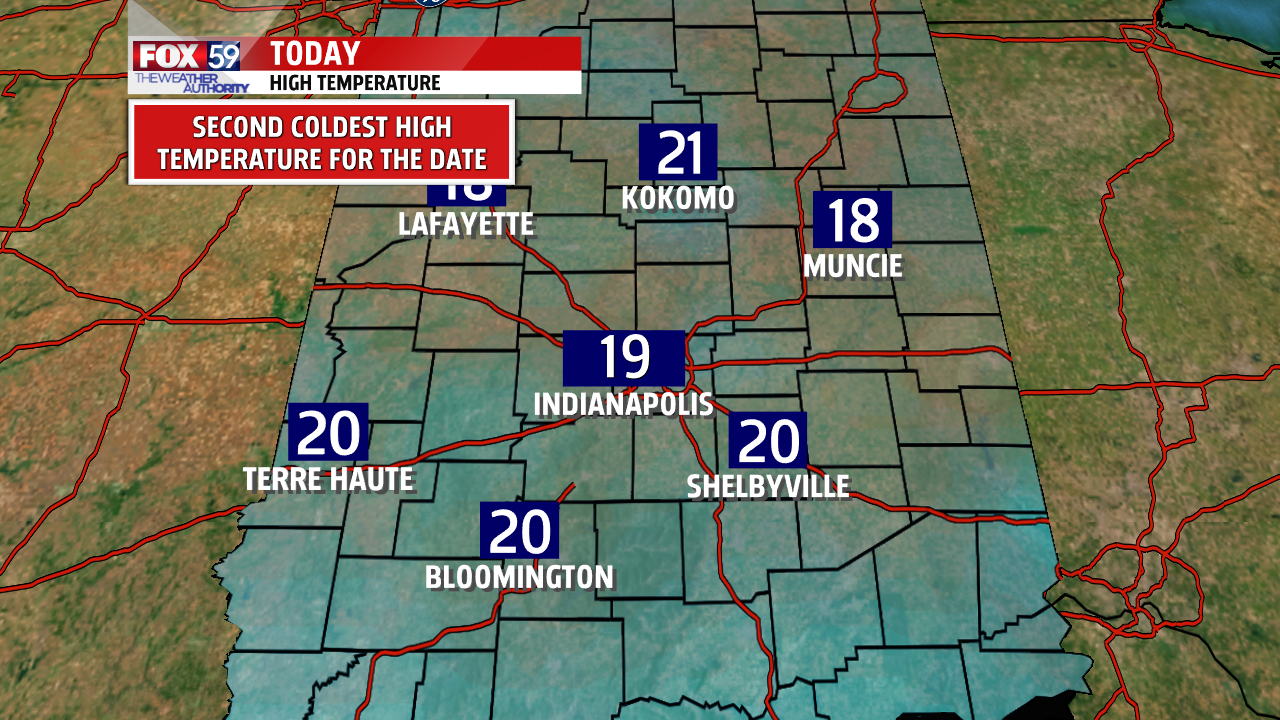 The arctic air will be slow to retreat but as it eases Thursday a surge of milder air will bring snow back starting Thursday. A streak of snow will develop and spread east. Snow accumulation is looking likely but amounts are still up for debate. The early take, is for a high probability of a 1″ snow accumulation. (I’m posting below the probability of a 1″ and 4″ snowfall off an ensemble computer model forecast below).

Could amounts go higher, they can and that is where more data is needed and fine tuning will continue. At this distance, off six machines – the average snowfall accumulation for Indianapolis is 1.8″ but with a wide range from .8″ to 4.4″. We will have more data tonight and be sure to check back later tonight and Wednesday for updated forecasts. 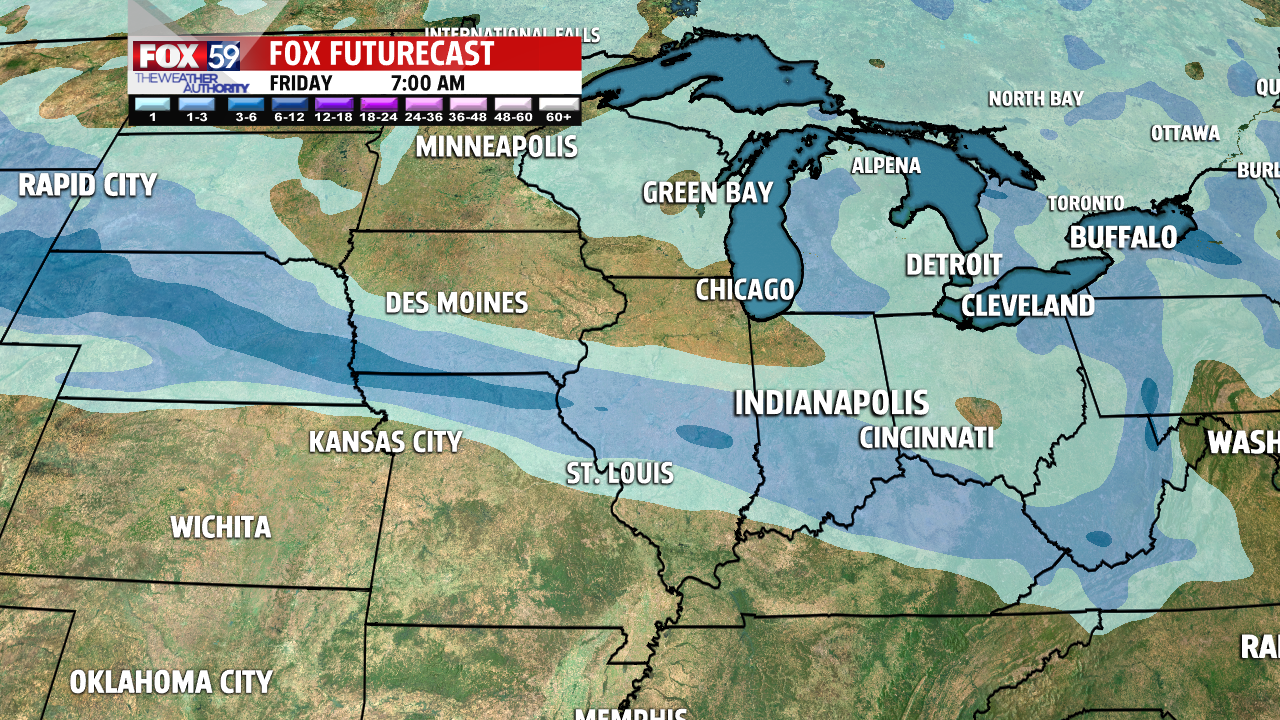 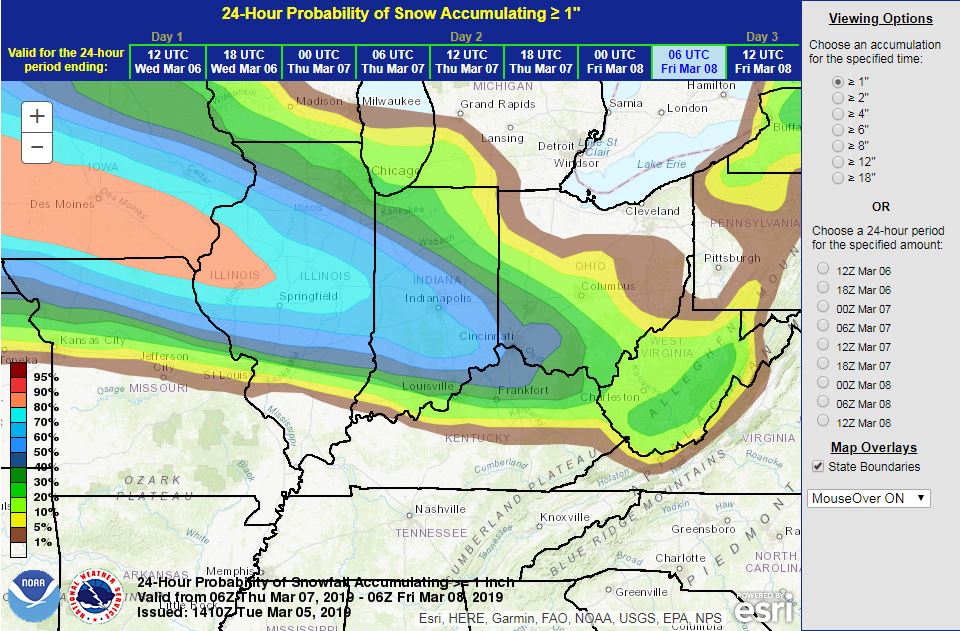 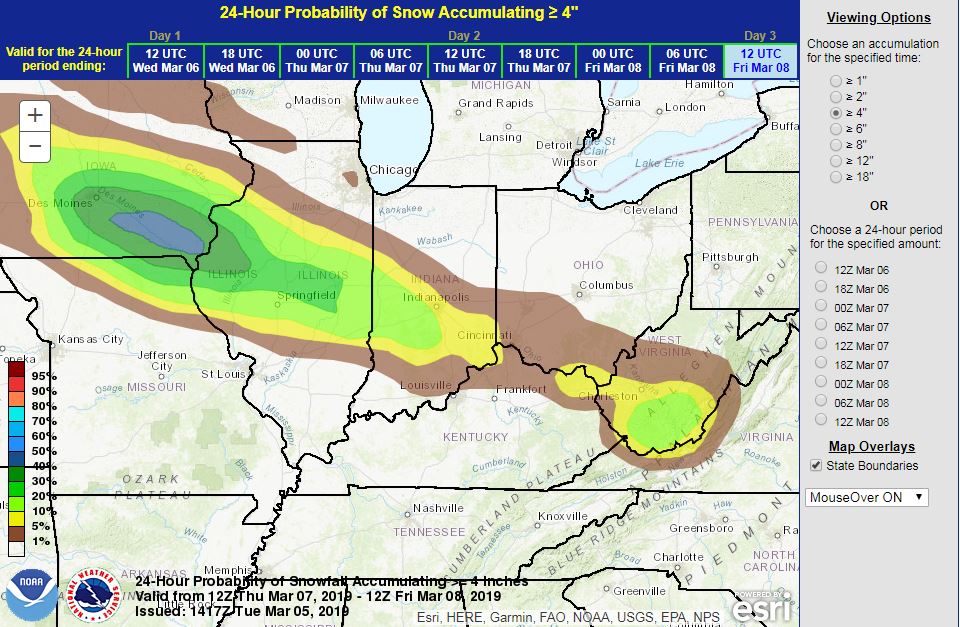 Relief from the heat is in sight! We have to wait several days for it but sure enough, we'll snap out of this current heat wave. High temperatures climbed into the 90s once again on Monday afternoon. This makes the 4th day in a row for Indianapolis and the 8th day this year for the city. While Indianapolis sees, on average, 19 days in the 90s each year, many nearby cities have already had nearly that many.

We continue with this pattern of 90-degree heat, oppressive humidity, and afternoon thunderstorms for the next few days. It's important to stay hydrated and take breaks from the heat, when you can. Heat indices near and above 100° will be possible through Thursday.