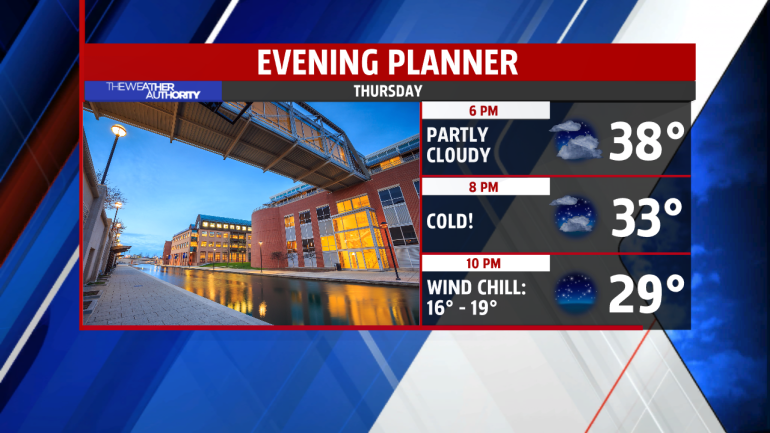 We don’t stop there, northerly winds and the lack of cloud cover (to hold the heat in at the Earth’s surface) tonight, will allow temperatures to fall to the low 20s by early Friday morning, likely the coldest air of the season, so far. Wind chill temperatures will drop into the teens, so, make sure the kids have the heavy coat at the bus stop in the morning. 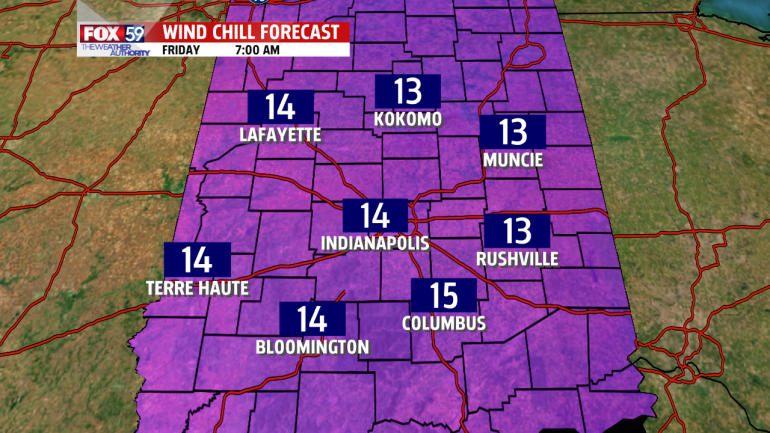 High pressure, to our west, will slide east across central Indiana over the next couple of days. This will bring lots of sunshine to the state. However, we won’t feel a warmup until we get on the back side if that high pressure and winds shift out of the south. So, Friday will be very cold, highs not making it out of the 30s. The warmup arrives for the weekend. Temperatures will be near average by Sunday afternoon (mid 50s). 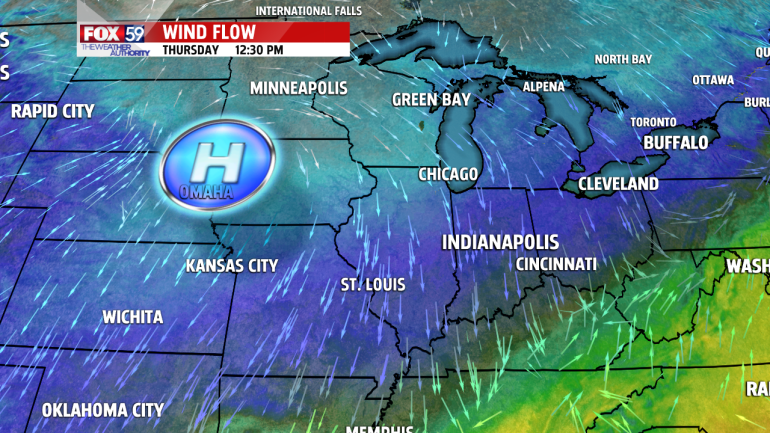 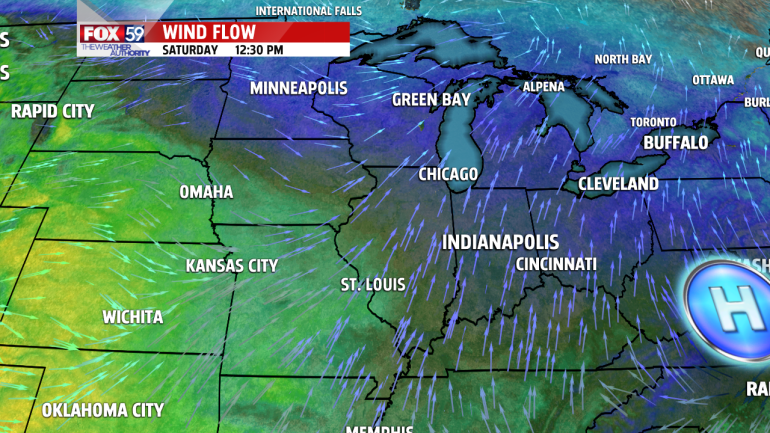 Our next blast of arctic air arrives early next week. The polar jet stream dives south once again and brings us another, stronger shot of cold air. Record low temperatures are possible early next week as we fall into the teens. Max temperatures will likely be around 25° below average. Along with the cold, the chance for snow showers will be in the forecast early next week too. We’ll bring you more details on that as we get closer. 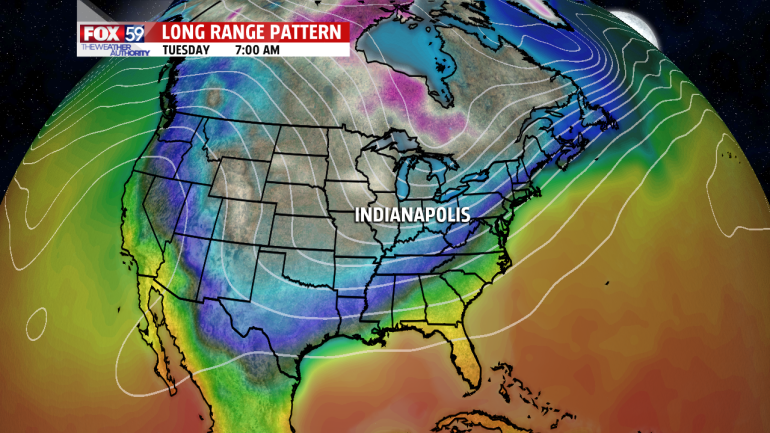 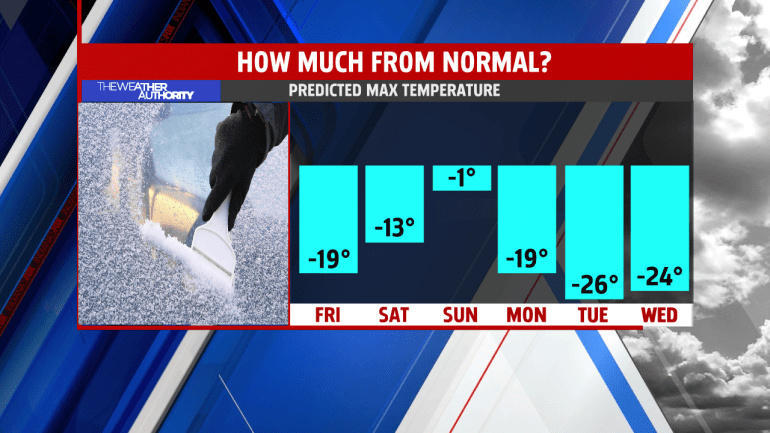 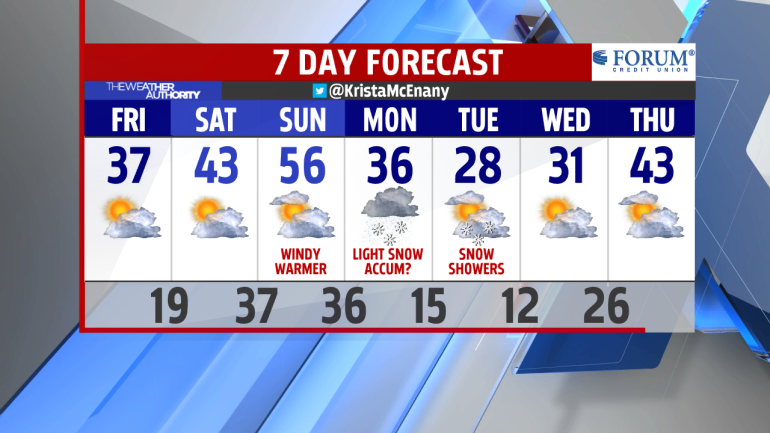 FDA calls for removal of Zantac from market