20%
30°
This is an archived article and the information in the article may be outdated. Please look at the time stamp on the story to see when it was last updated.

The high temperature Thursday reached our forecast 74 degrees just before 4 pm.  The amazing autumn continues to roll along as  temperatures reached the normal for September 25th.  This is the warmest since November opened and since the record tying high of 78° on the second of the month. 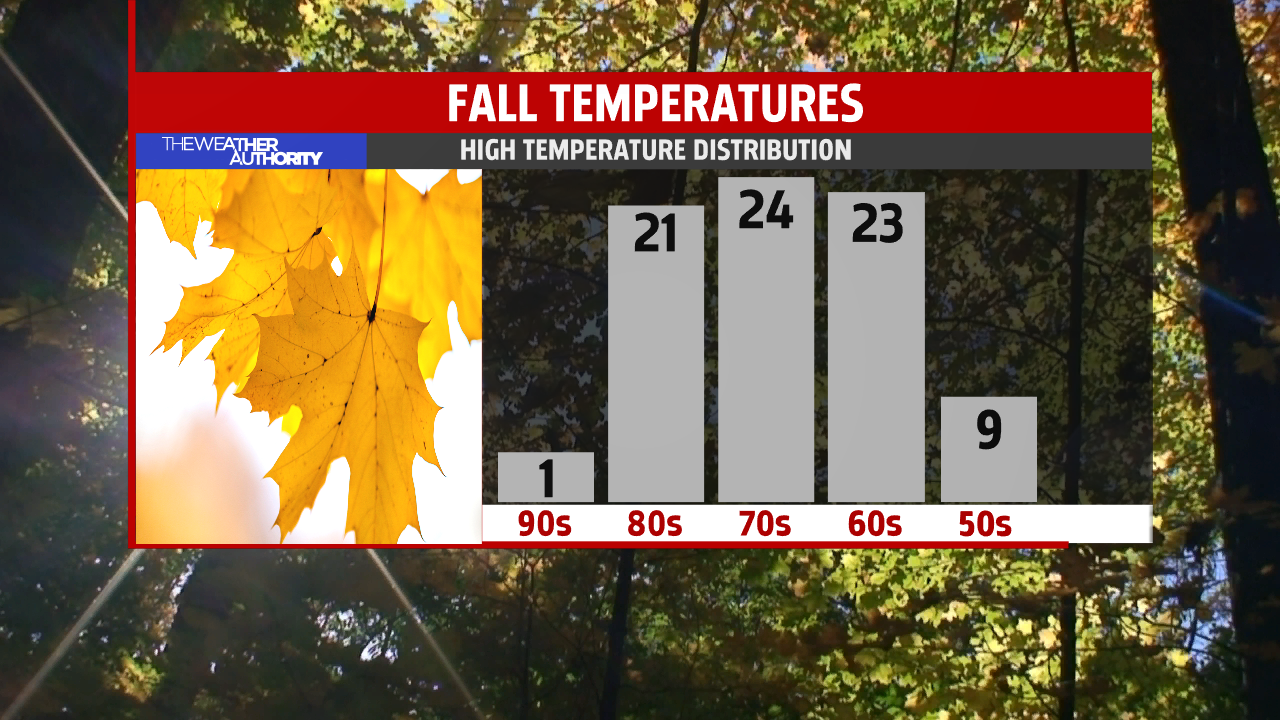 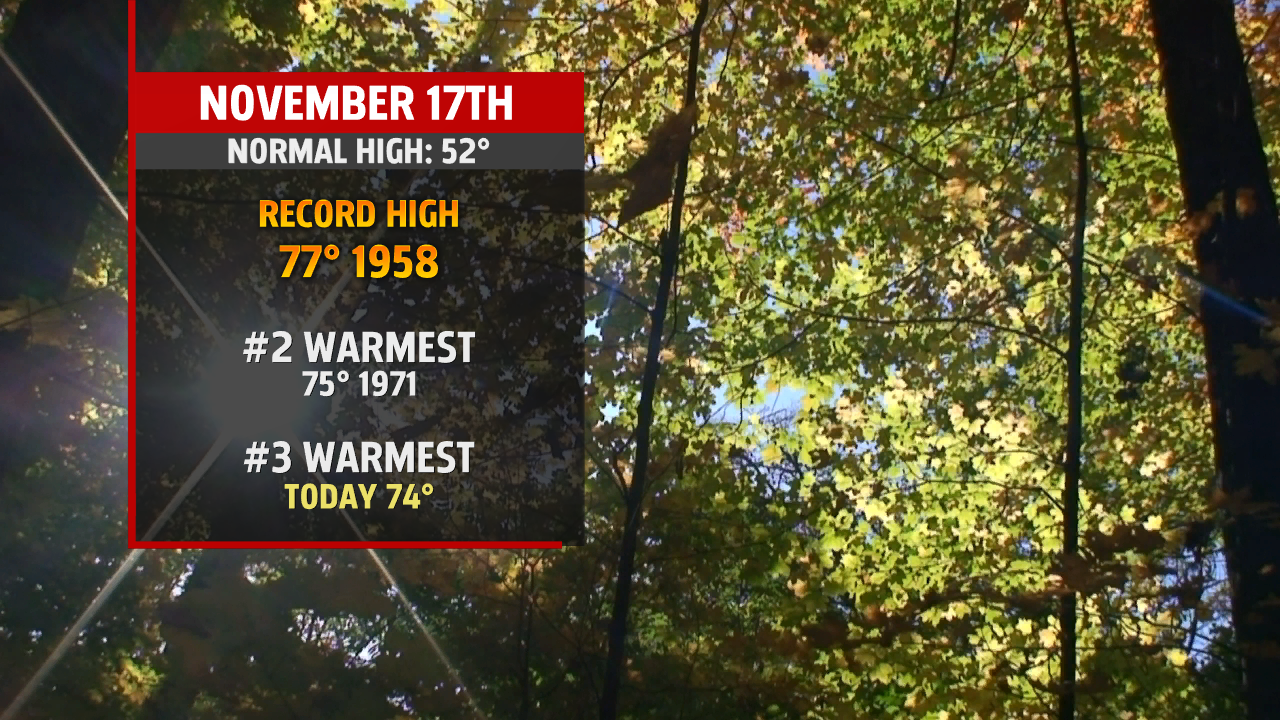 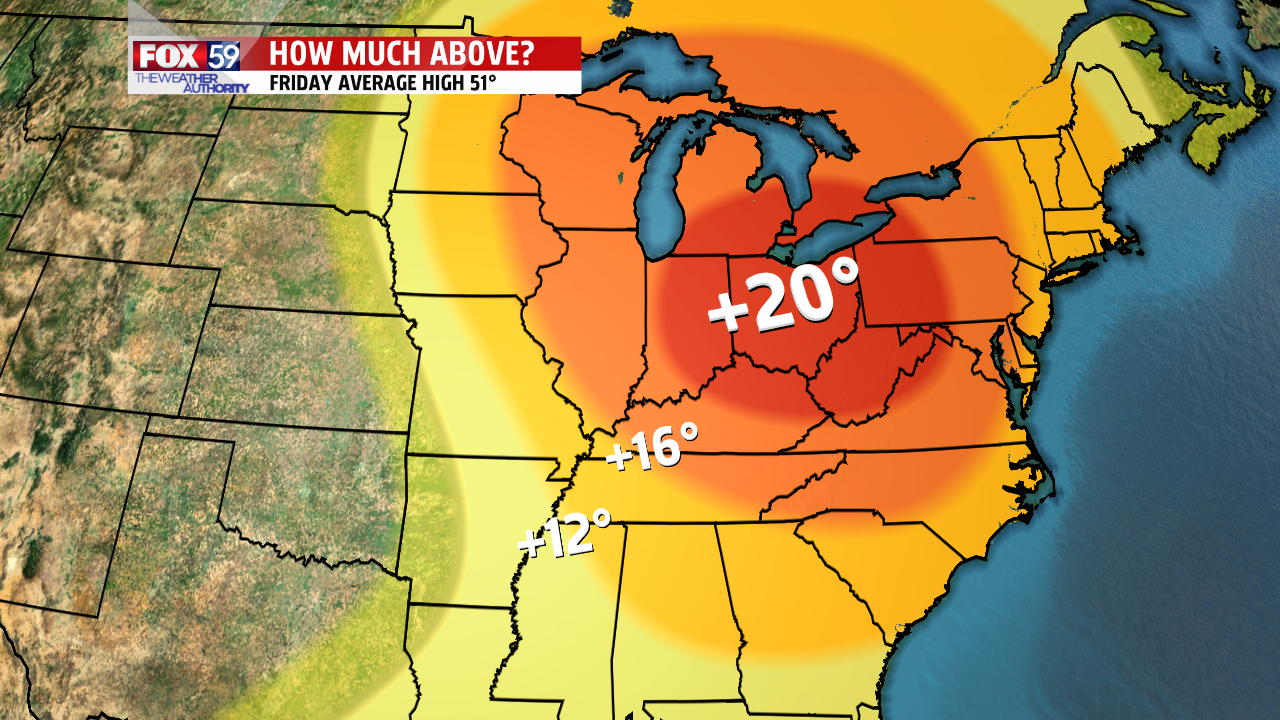 The long advertised storm is emerging from the Rockies late Thursday afternoon.  This is the storm we highlighted nearly 2 weeks ago that would bring a shake up to the pattern around the 19th and 20th of the month.  Tonight, we are on the warm side of the storm while blizzard warnings are in effect over the upper Midwest.  Up to a foot of snow could fall over western Minnesota by Friday afternoon.

As of November 17th less that 5% of the U.S. was snow covered, the least amount this late into a November in the 12 years. 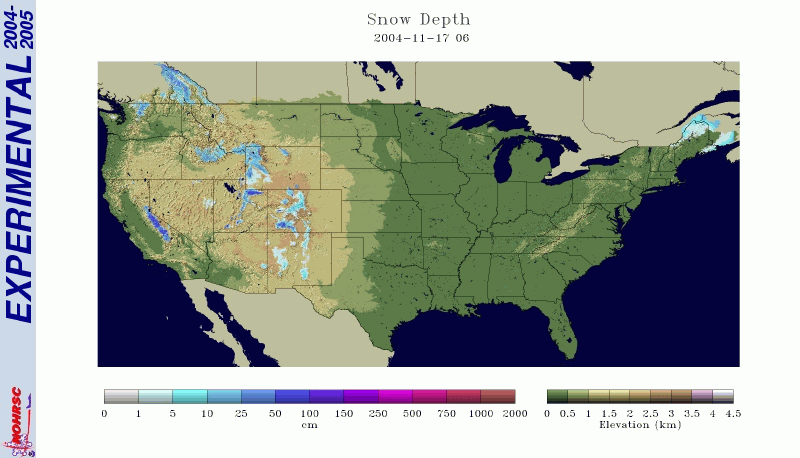 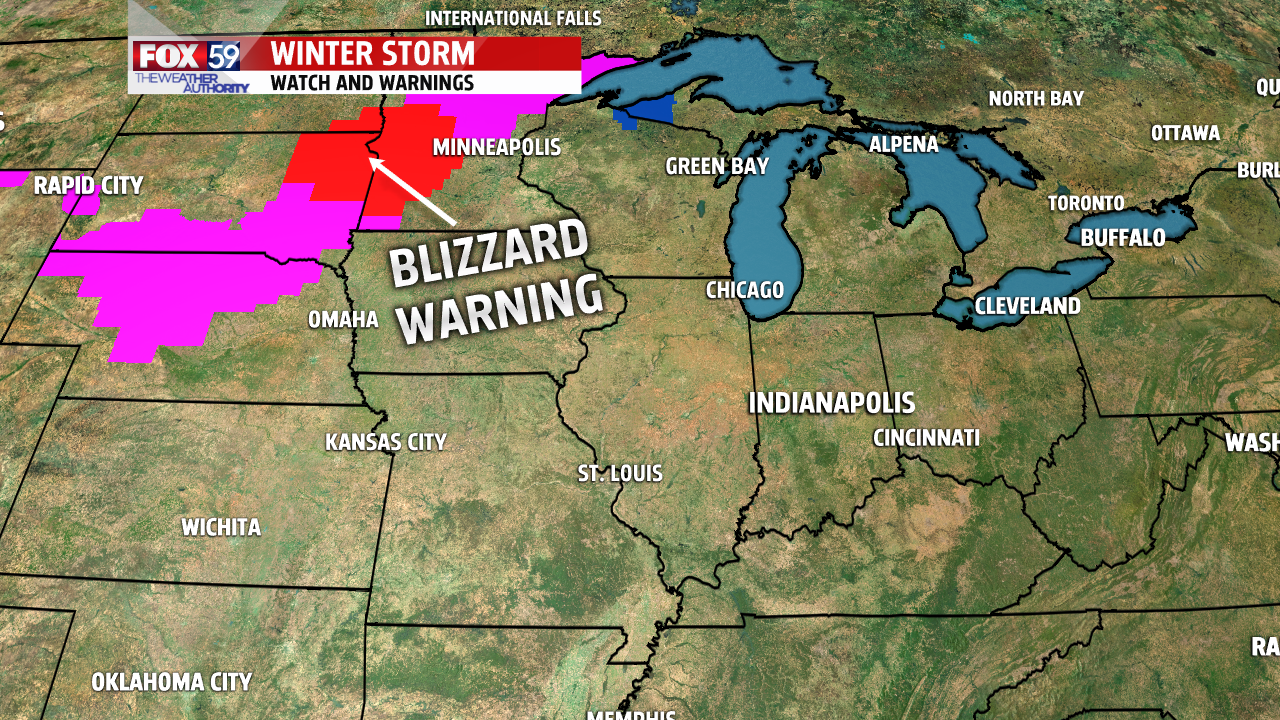 Here comes the coldest air of the season.  It will feel a whopping 50° colder by late Saturday morning as temperatures plunge and wind chill temperature drop to nearly 20 degrees! 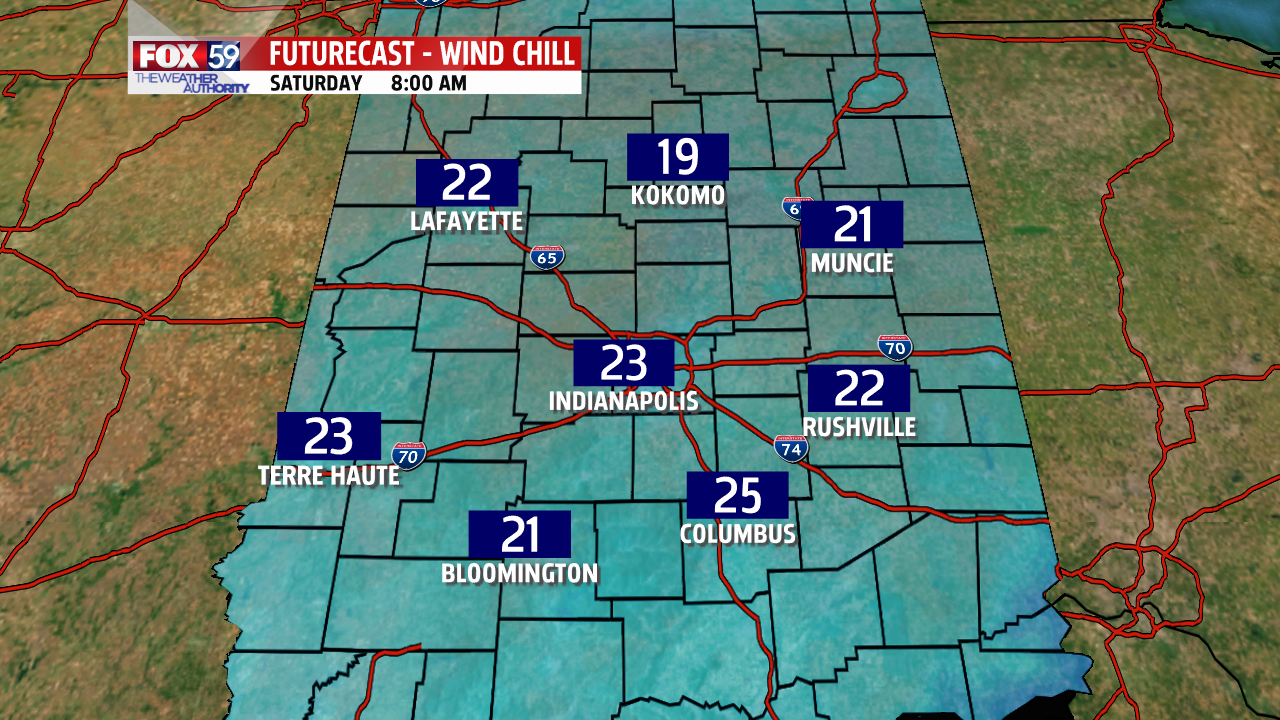 A wet start to the week is about to take a turn.

Snow will fall in central Indiana will start late tonight. A Winter Weather Advisory is in effect from 1 a.m. Wednesday through 1 a.m. Thursday.

Hotel Carmichael in Carmel more than $18 million over budget

Purdue suspends university-sponsored travel to countries at risk for coronavirus

Chipotle is upgrading its queso — again

Hotel Carmichael in Carmel more than $18 million over budget