A heavy coat is needed before heading out this Wednesday morning! Temperatures at 5 AM have dipped into the upper teens and lower 20s around central Indiana. Wind speeds between 5-10 MPH out of the southwest will create wind chill factor during the drive into work. It could “feel-like” the single digits at times early in the day with the lighter winds and frigid temperatures. Wind chills are bitter, even colder in the upper Midwest and have dropped below zero in Minnesota and even in Chicago! 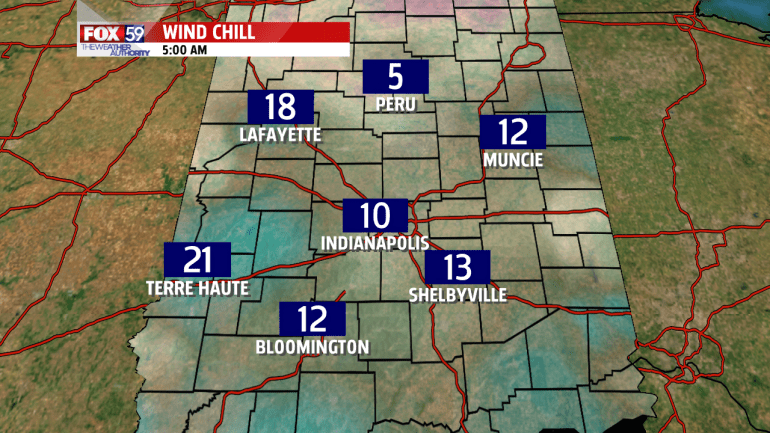 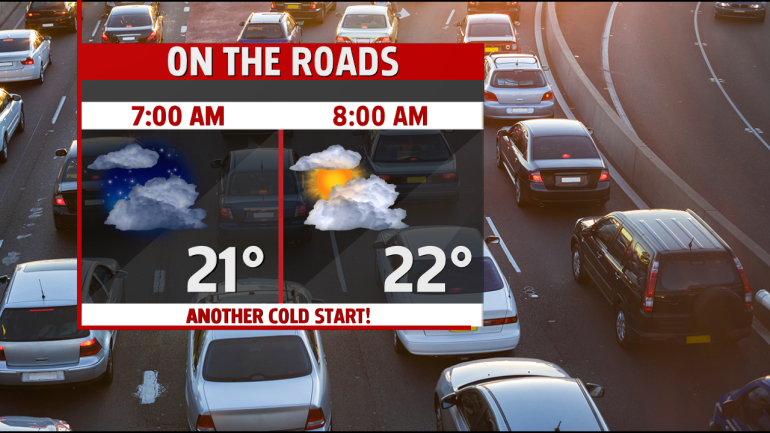 Skies are mostly clear now, but a few more clouds will into the area this afternoon as a weak clipper system travels over northern Illinois and Indiana. The weak wave of cloud cover could spit out a few flurries/ light snow during the midday hours in our northernmost counties. Highs will rise into the lower 30s this afternoon, nearly 10 degrees below normal for mid-December. 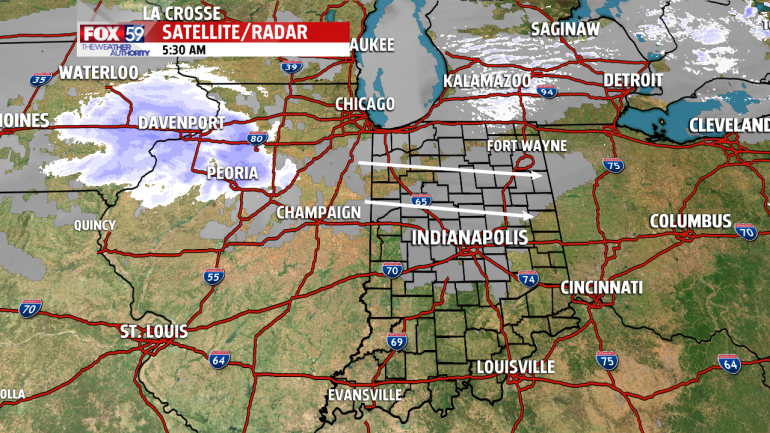 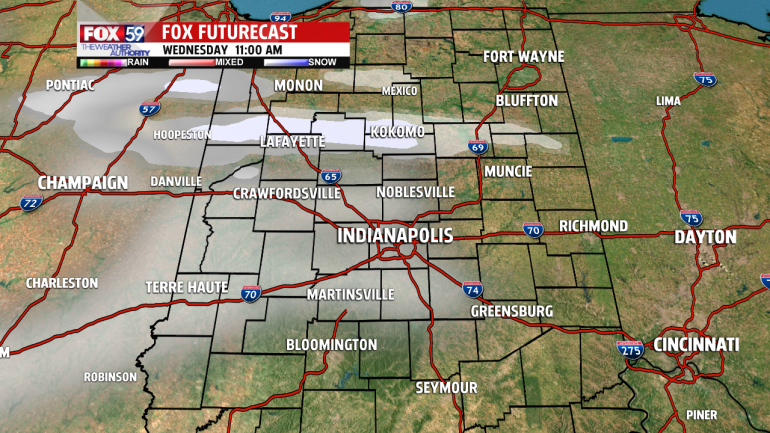 The flurries will quickly pass over and skies will become mostly clear again this evening. The Pacers have a home game tonight against the Boston Celtics. The weather is going to be dry but expect chilly temperatures in the mid to upper 20s! 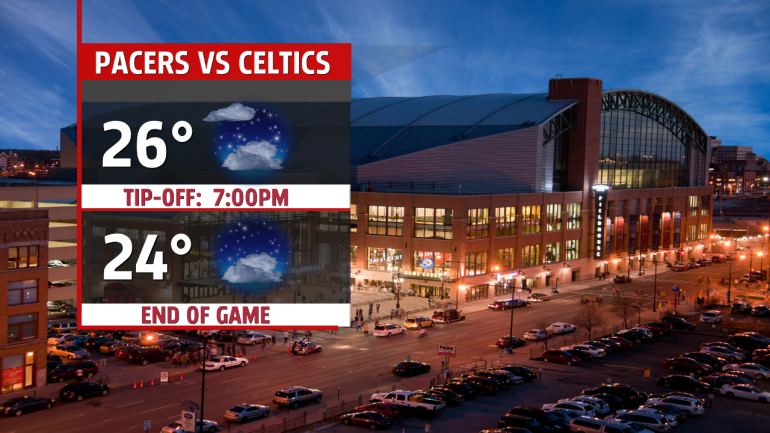 Tomorrow will be the pick of the week! Scattered cloud cover is expected over the state as temperatures begin to recover after the arctic chill. Temperatures will turn more seasonal on Thursday with highs in the lower 40s. A lot of dry time is expected on Friday as well, but more clouds will fill into the state. Shower chances will hold off until the late day hours with the best chance for rain falling south of downtown Indianapolis. 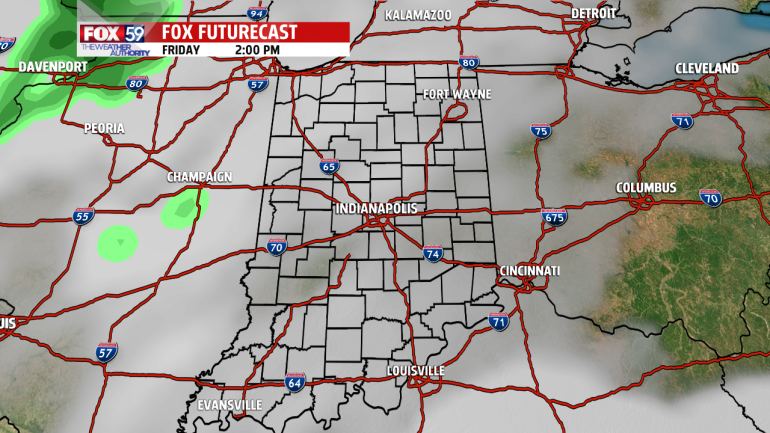 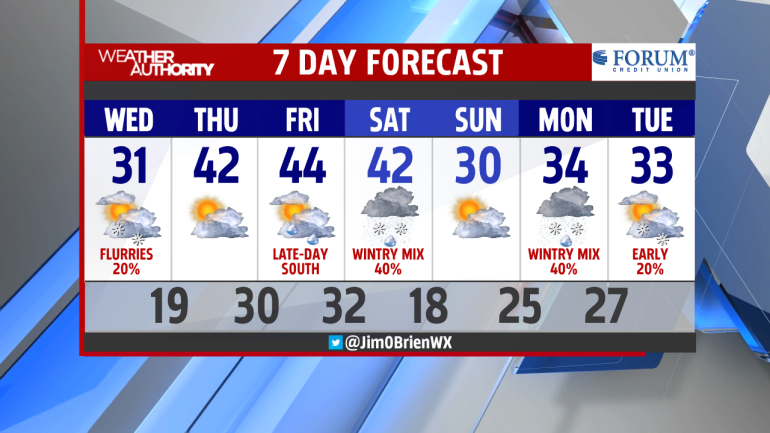 Government survey: About 40% of U.S. adults are obese