Keweenaw Point, in the northern peninsula a Michigan reported a gust of 79 mph – with snow! 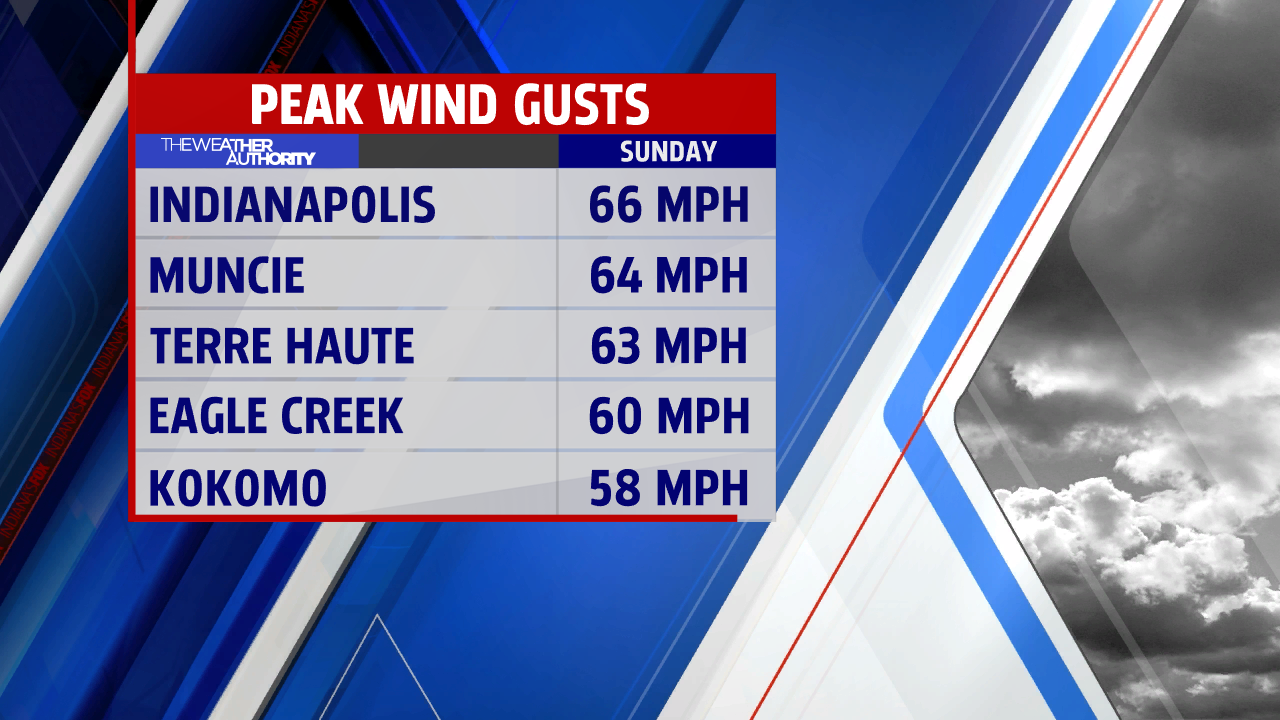 Early morning temperatures were cold Monday.  The 17-degree low is the coldest since February 9th.  The chill will linger as we close out the month with signals of even colder air arriving to start the moth of March.  Late season Arctic air is once again on the move and we are expecting substantial downturn in temperatures this weekend.  The chill is to linger with indications that March will lean toward a colder than normal pattern for much of the upcoming month.

Not what you want to hear but could we be on our way to a three-peat?   With cold weather signals being strong for late season chill here, we may be on our way to the third straight year that March temperatures average colder than February.  Stay tuned! 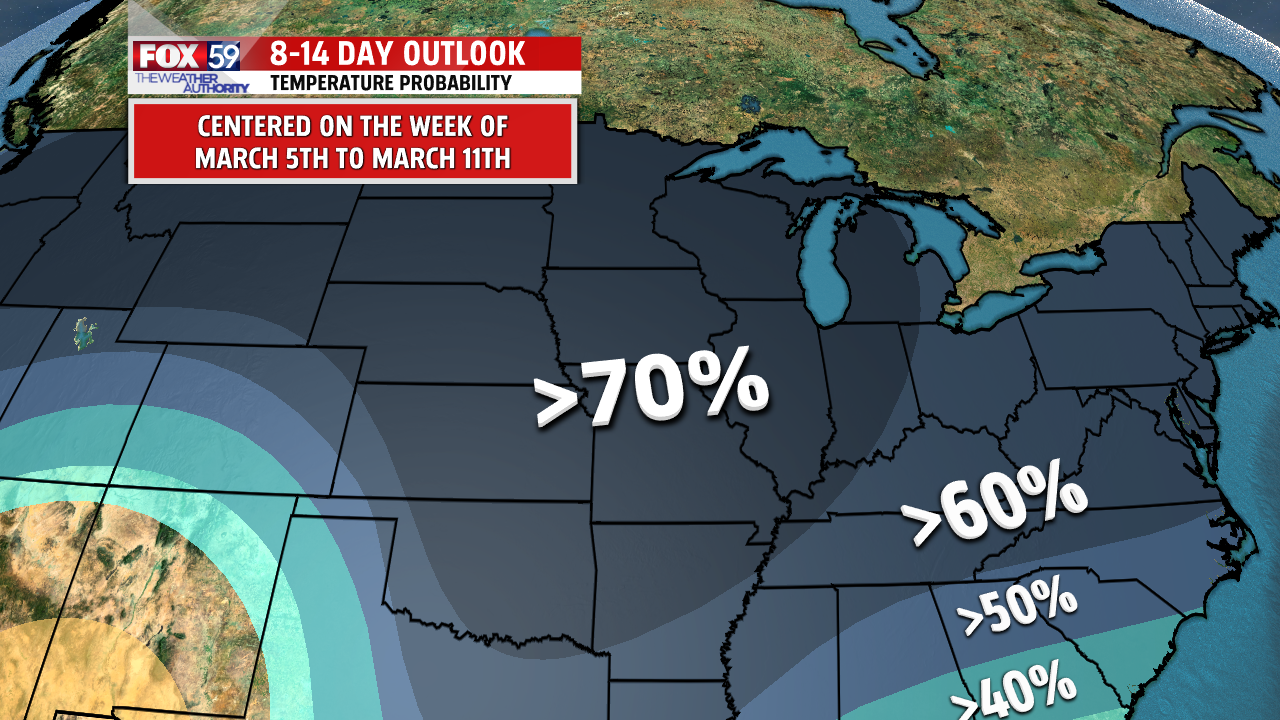 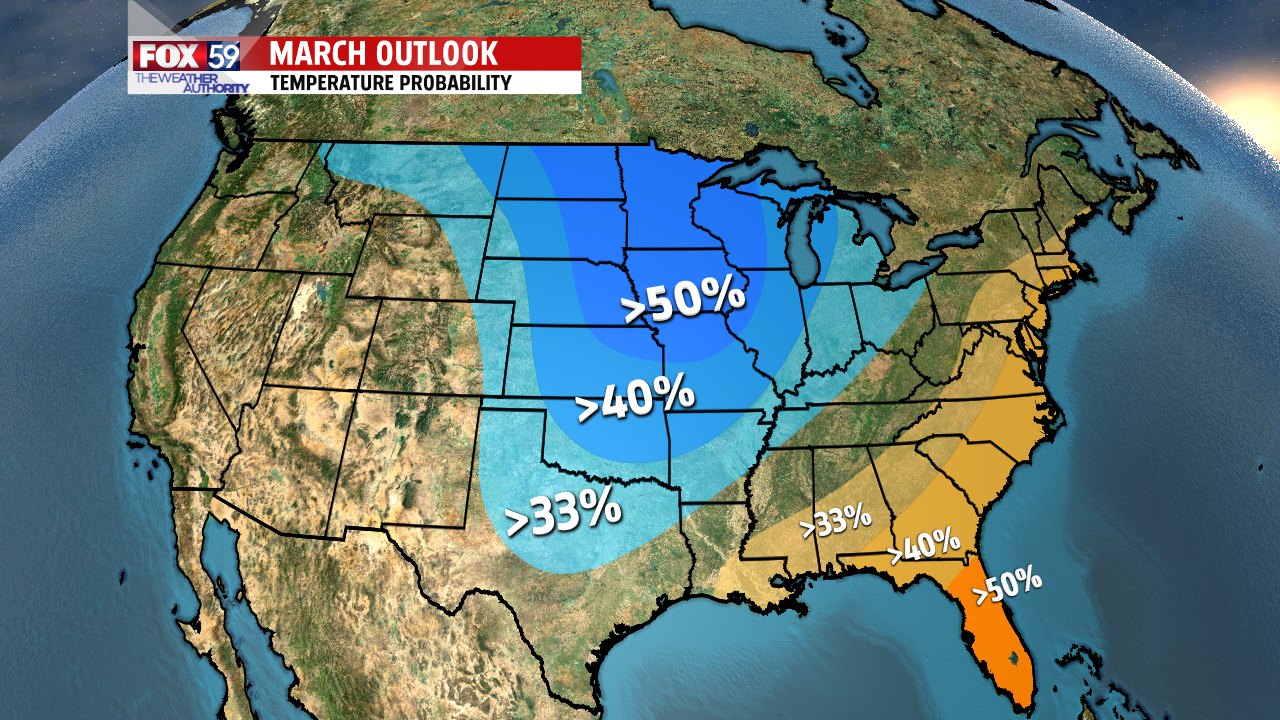