It was a beautiful winter scene here Tuesday night as the sun set in central Indiana. Sunshine over the past five days boosts December 2018 to 37 percent possible sunshine up three times since Friday alone. Today ties Friday for the sunniest day since Thanksgiving. 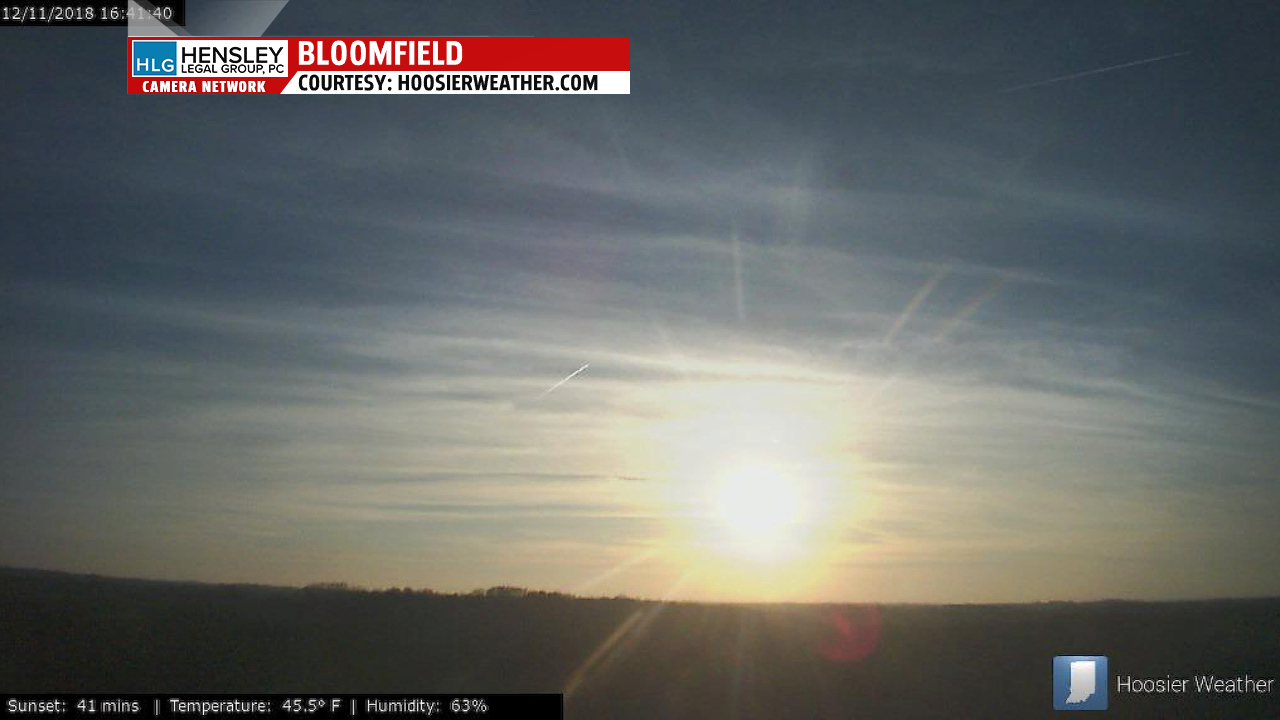 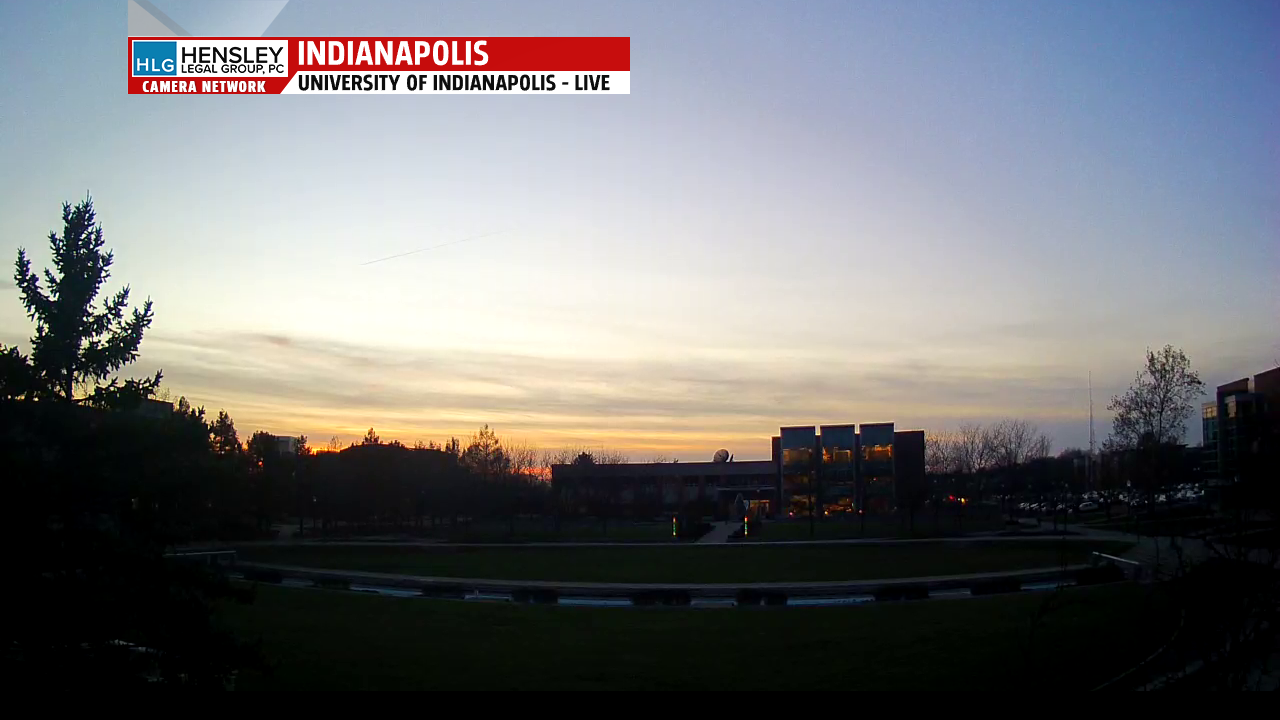 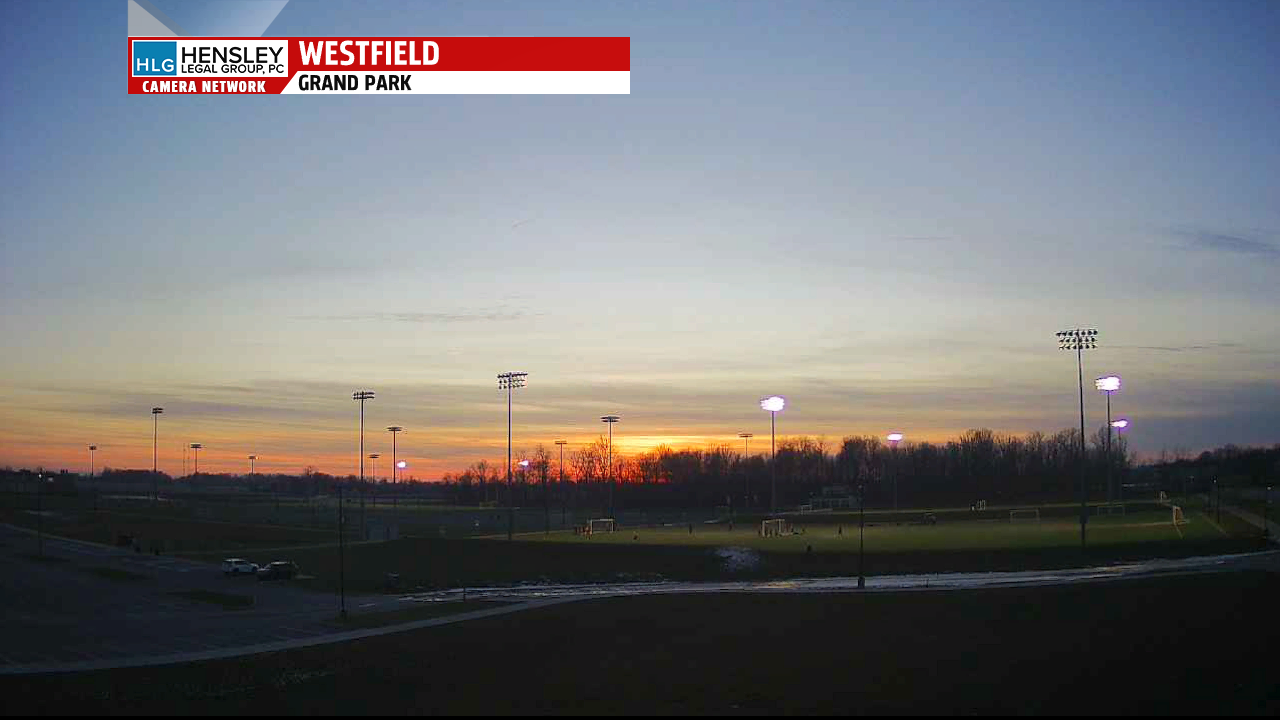 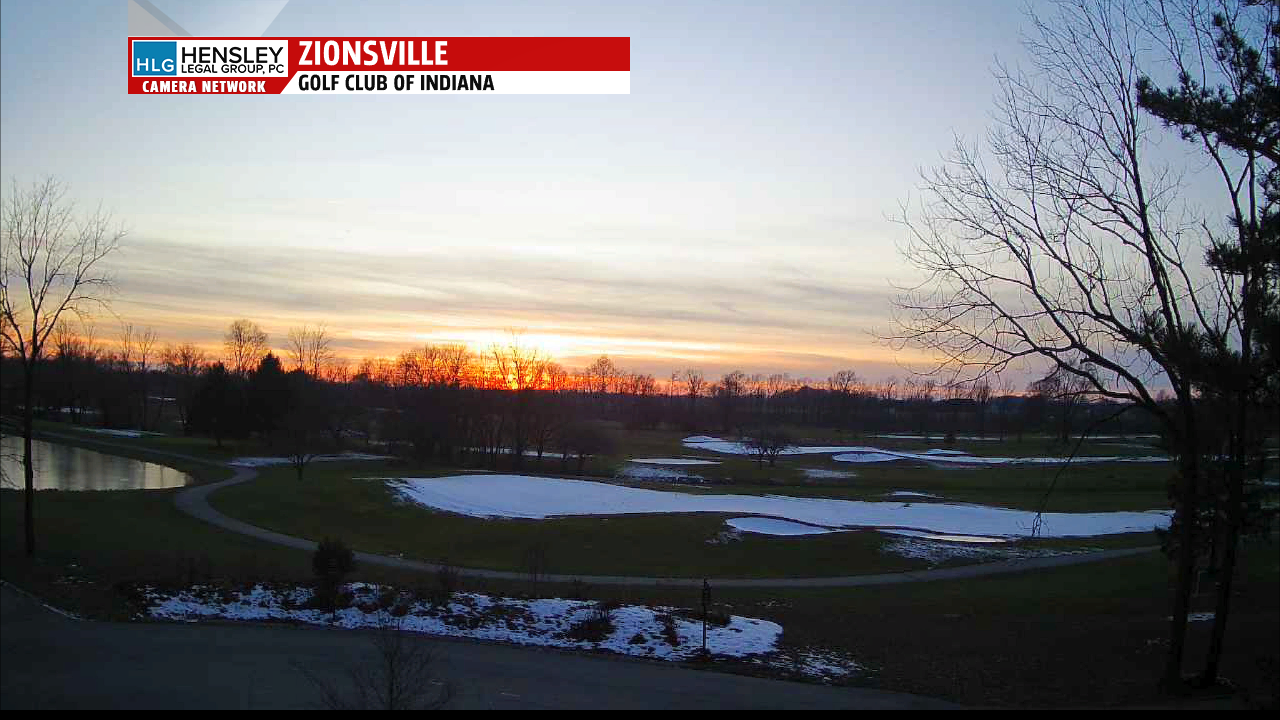 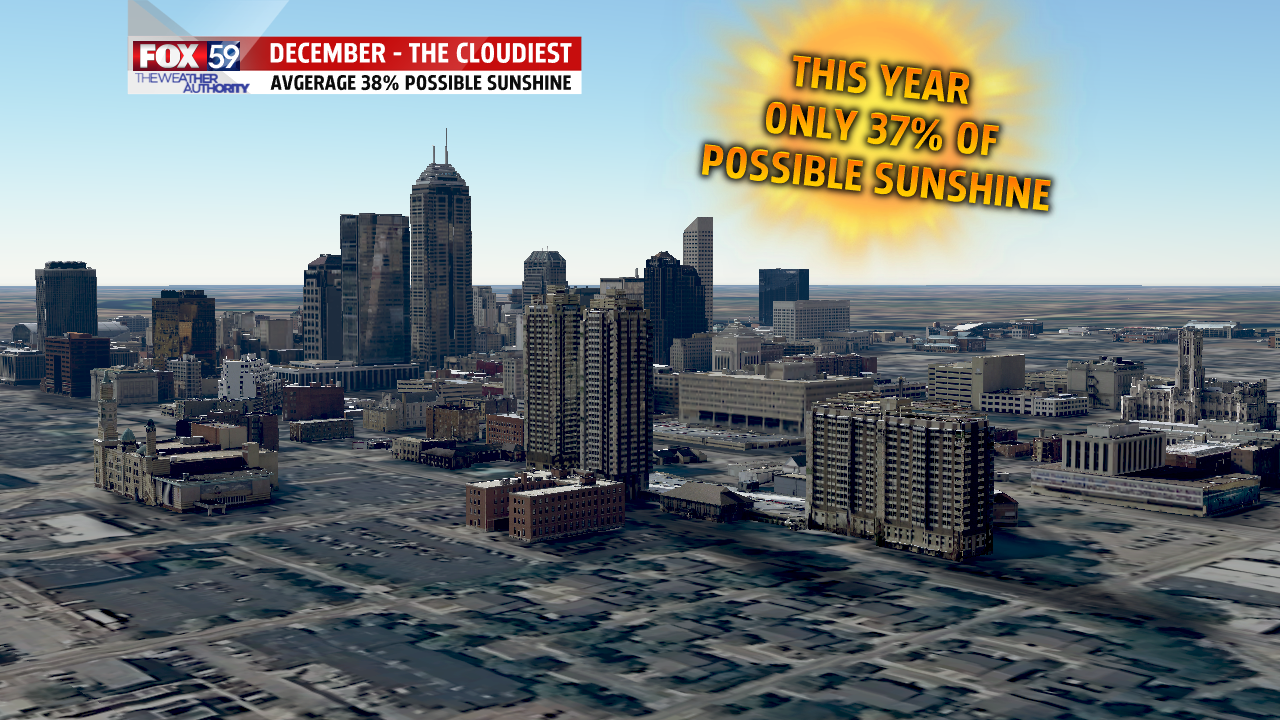 WARMEST IN OVER A WEEK

We had a very big bump in temps today. Some locations were up nearly 30-degrees since early Tuesday morning. Tuesday afternoon was the WARMEST here in 8 days! 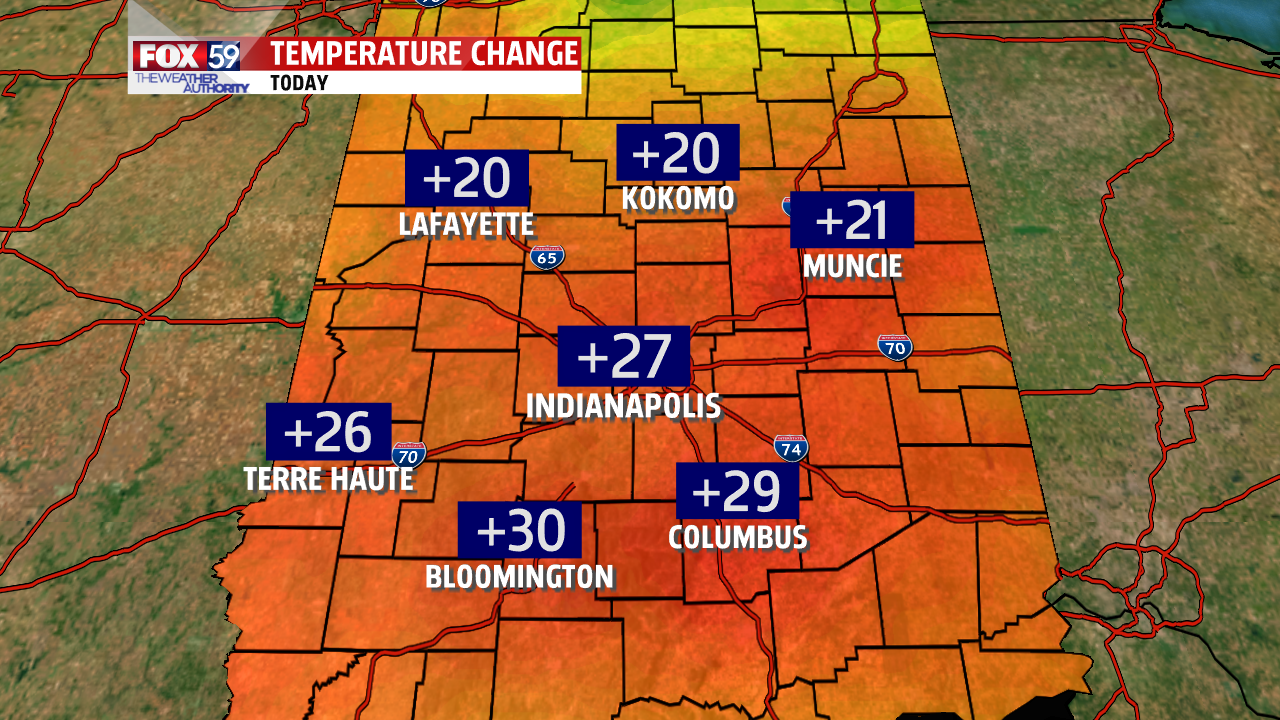 A warm front will spread clouds east throughout the night and thicken before sunrise. It will be a noticeably milder night as the southwest breeze keeps temperature up 15-degrees warmer than last night. As the milder air rides in from the west later tonight, there is a slight chance of some very spotty, light wintry mix toward sunrise. Temperature will likely dip and hold near freezing overnight and if any precipitation does develop it could create some slick spots by sunrise. We are monitoring trends and at this time it does look like it would be very localized. After sunrise Wednesday, it will be breezy and milder with a high temperature forecast in the middle 40s. 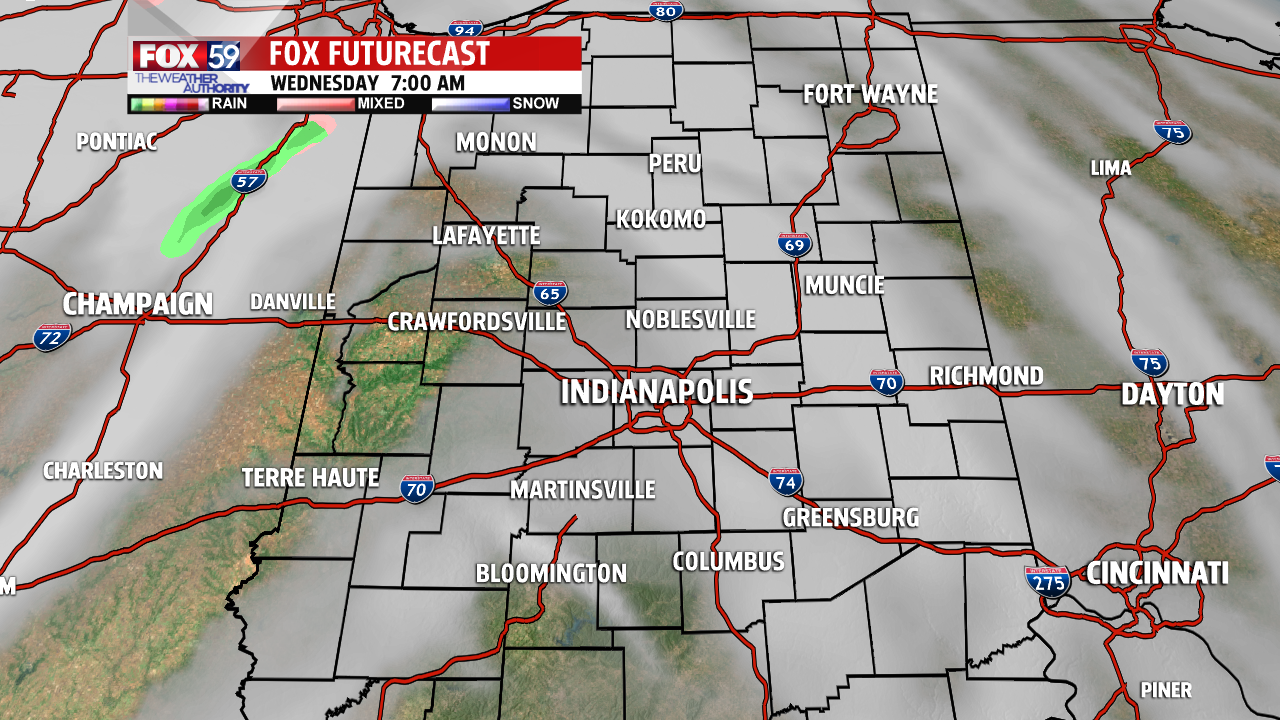 The cold pattern is easing and a much milder one is emerging now. We cut ties with the arctic branch of the jet stream for a spell. MILDER 'oceanic-brand' of air to floods the nation next two weeks. 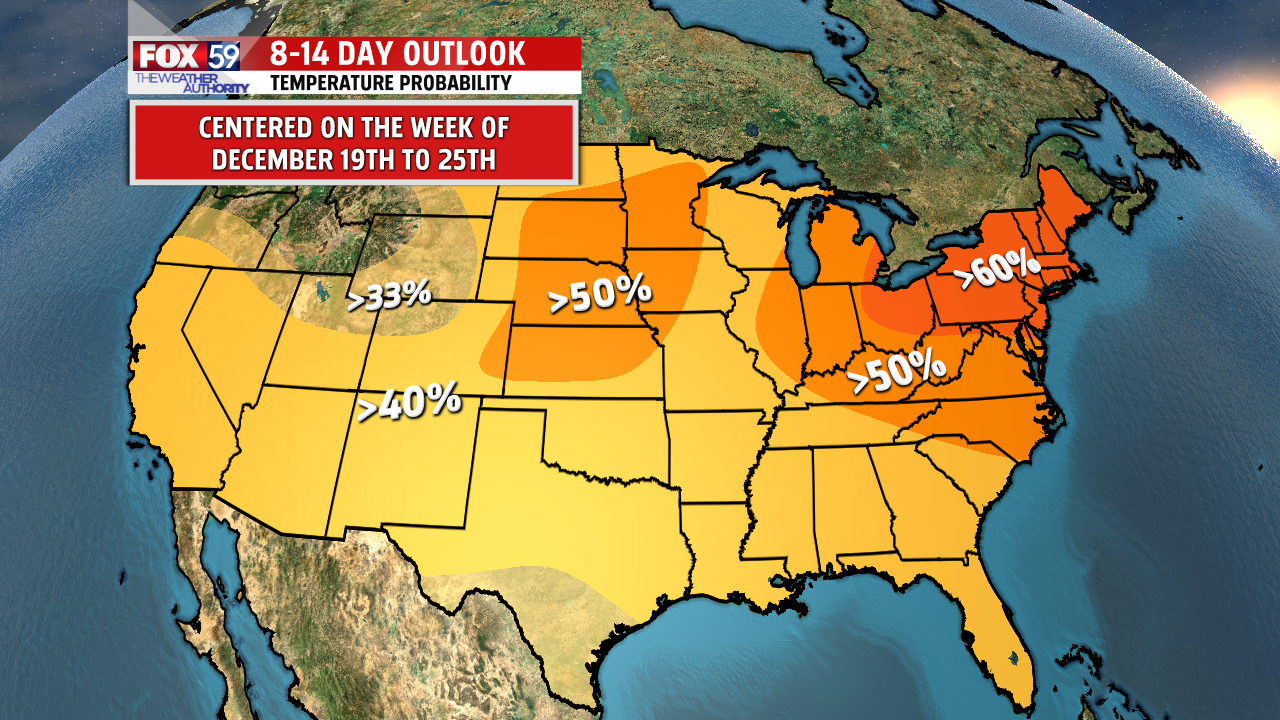 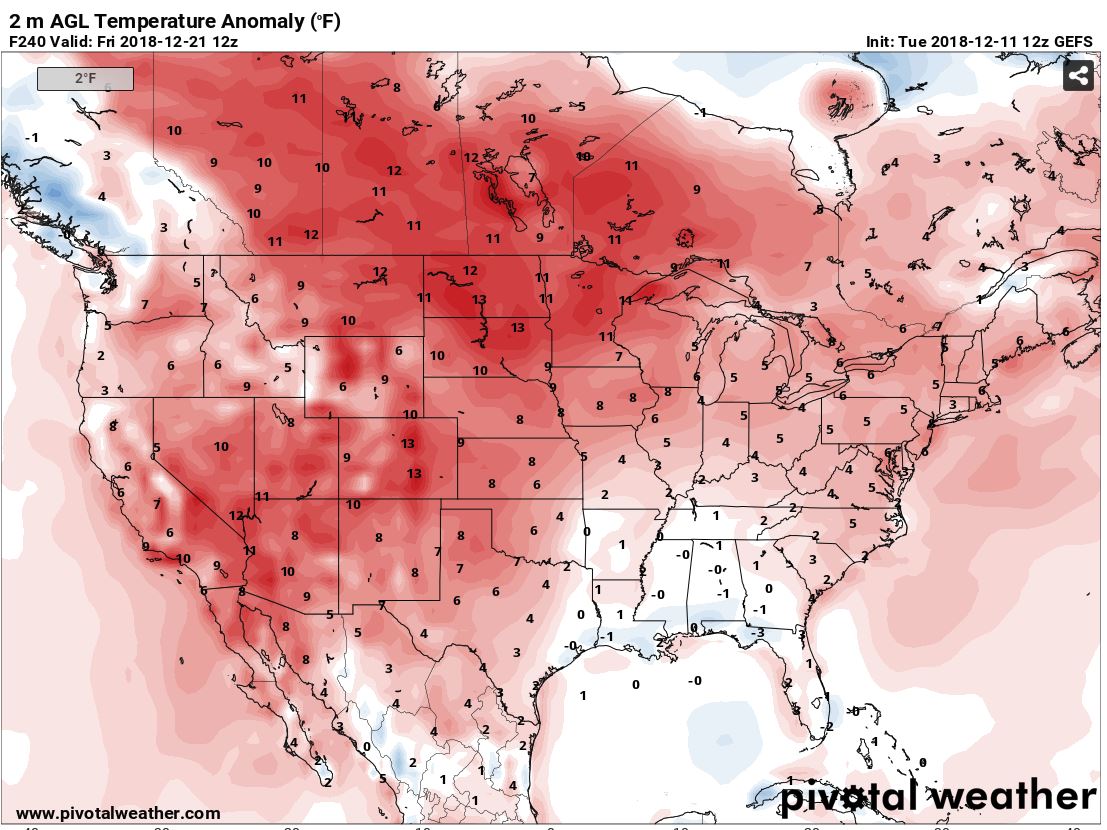 Warming up; dry stretch rolls on

We're closing out the final weekend of summer. We've been enjoying some really nice weather these past few days. The cool down has made it feel like fall started early. Although, temperatures Sunday afternoon were only a couple degrees shy of the average. The morning temperatures on Sunday were a different story. Temperatures were running a good 10-degrees below average with some areas falling back into the 30s to start the day. Dry air and sunshine really helped warm us up during the afternoon though.

We really need the rain. Several areas, including Indianapolis, are more than 2" below average for this month. Since August 19th, Indy has only received 0.04" of rain. That's the driest for the dates in 112 years. 64% of the state is currently considered to be "abnormally dry." That number is likely to rise or be upgraded to "moderately dry" by the next update on Thursday this week.

Amazon kicks off career fair with 33,000 work-from-home jobs up for grabs