The warm up has been impressive but recent snow melt and added rainfall Monday brings areas of fog Monday afternoon.  Visibility will lower area-wide at times for the rest of the night.  A few showers dot the area ahead of an approaching cold front.  The wind shifting front is expected to pass Indianapolis around 10 pm. 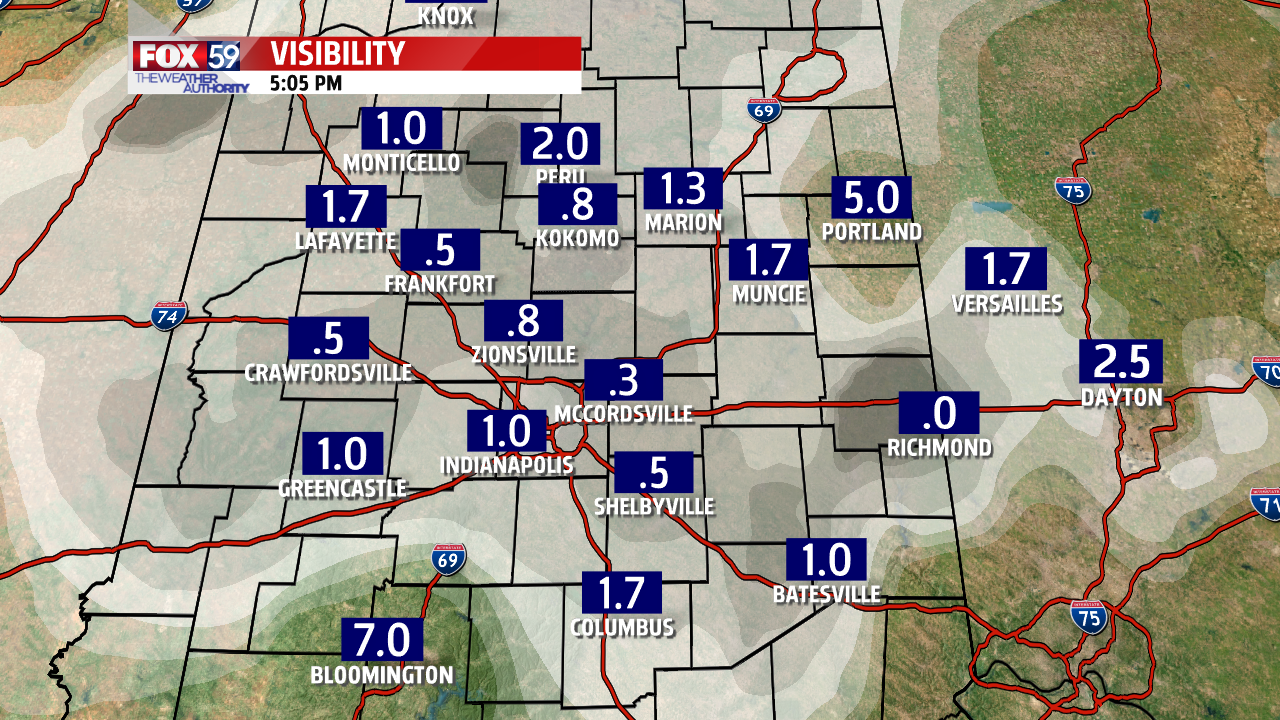 The air behind this front is not of arctic origins, so the cool off will be minimal.   The air will be drier, so some improving visibility is expected early Tuesday morning.

After following up a record tying Sunday high of 62-degrees, this was the warmest February 4th in 11 years (2008’s 64°).  Temperatures will cool slightly behind the passing front later tonight but this front will stall and hang around for the next few days.  The front will be the focus for rainfall and along the front waves of low pressure will develop and brings spells of rain.  The rain will increase in coverage and peak intensity Thursday.  Rainfall amounts could be quite high and along with recent snow melt and frozen grounds, area flooding will be observed.  Monitor late forecasts for possible flood advisories. 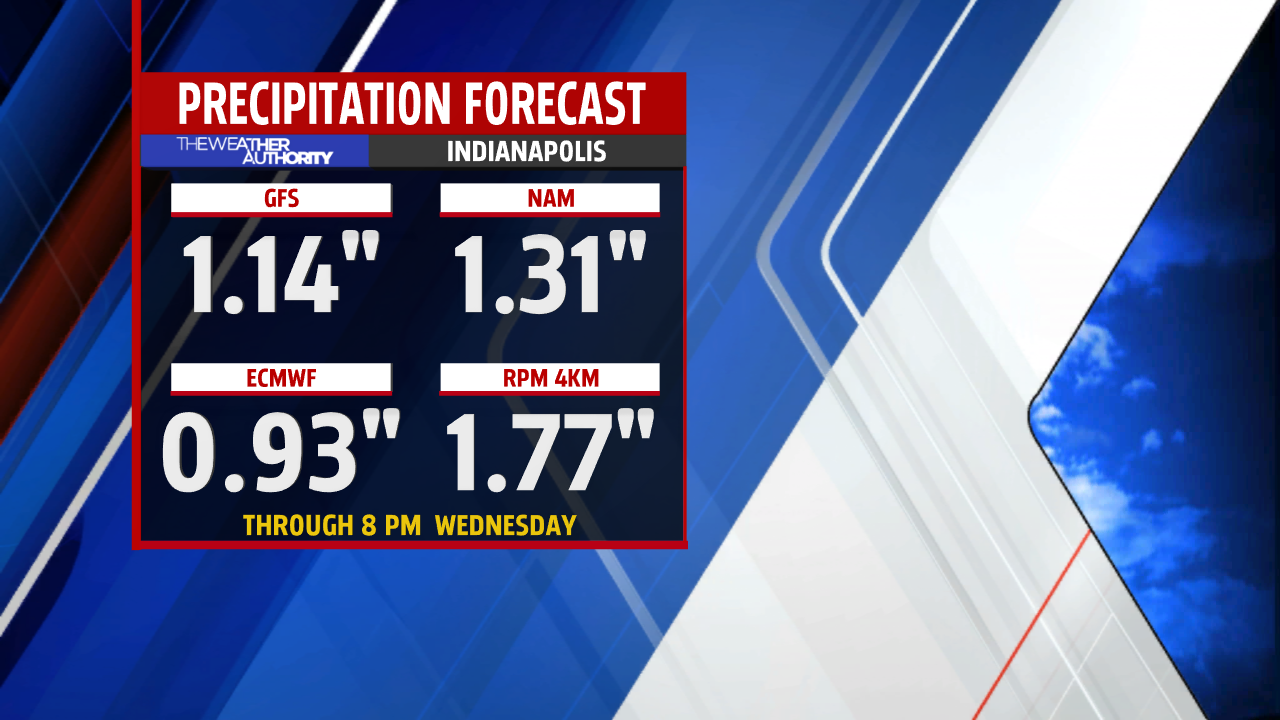 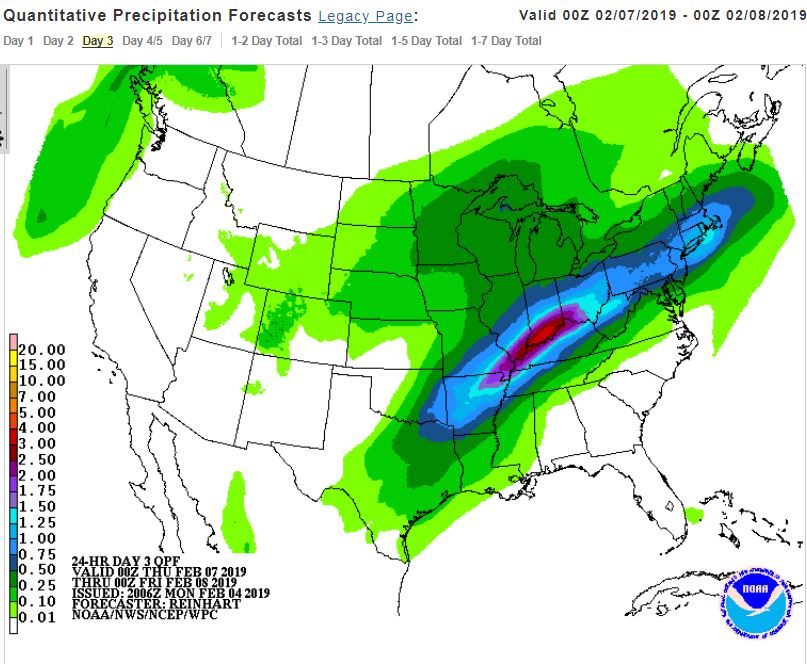 After a mild stretch of weather the cold will return – you knew it would.  We’ve circled Thursday ngiht into Friday morning for the transition back to colder, more seasonal air behind a windy warm storm system.  Temperatures could top 60-degrees again Thursday before falling hard to end the work week.  At this time. the snowfall threat is minimal but that picture will become more clearer in the days ahead.  Where there is cold, the snow usually follows.

Looking ahead, the February temperature outlook is trending cool per the latest NWS 30-day outlook.  The upper air pattern in the medium range does take on a more northwest flow and would lend to cooler than average temperatures.  At this time, there are no strong signals that bitterly cold, “polar vortex” style air is on the move. 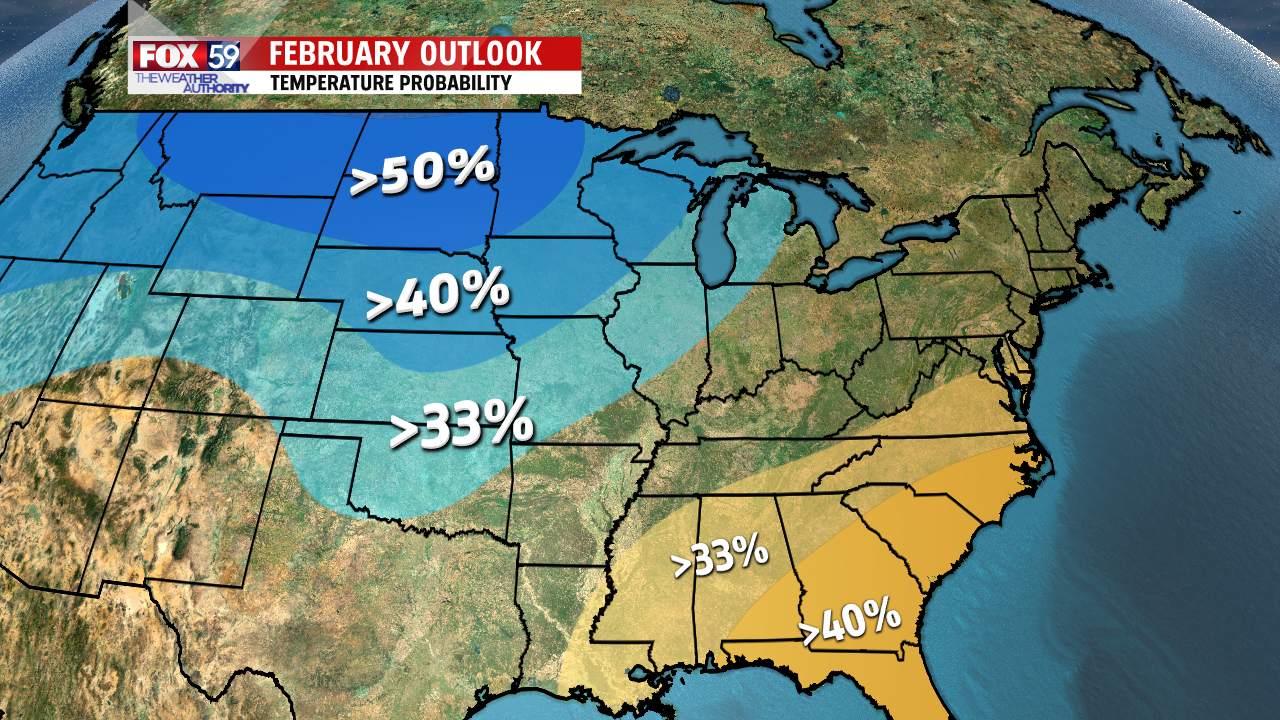 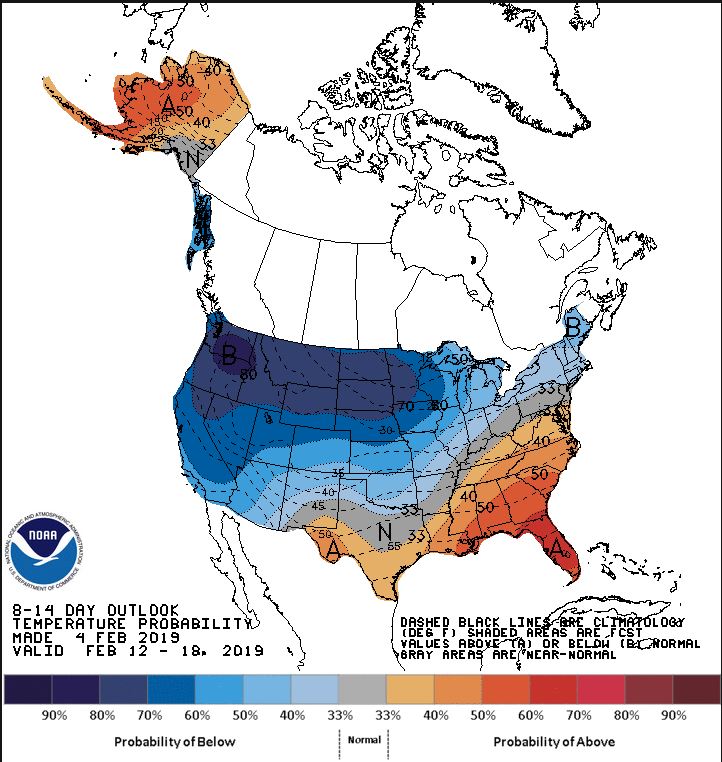 Afternoon temperatures could not even reach 60-degrees last Wednesday, making it feel more like March than May. But May can turn quickly.

‘I can’t breathe’: Video shows officer kneeling on man’s neck before he died in police custody