The cold and snow is for the record books and we will continue rewriting the books again tonight with a new cold record low predicted for Wednesday morning.  We've set a half-dozen record in the past 24 hours.

Record cool/maximum temperature for the date (11-12)

Coldest high temperature so early in a season 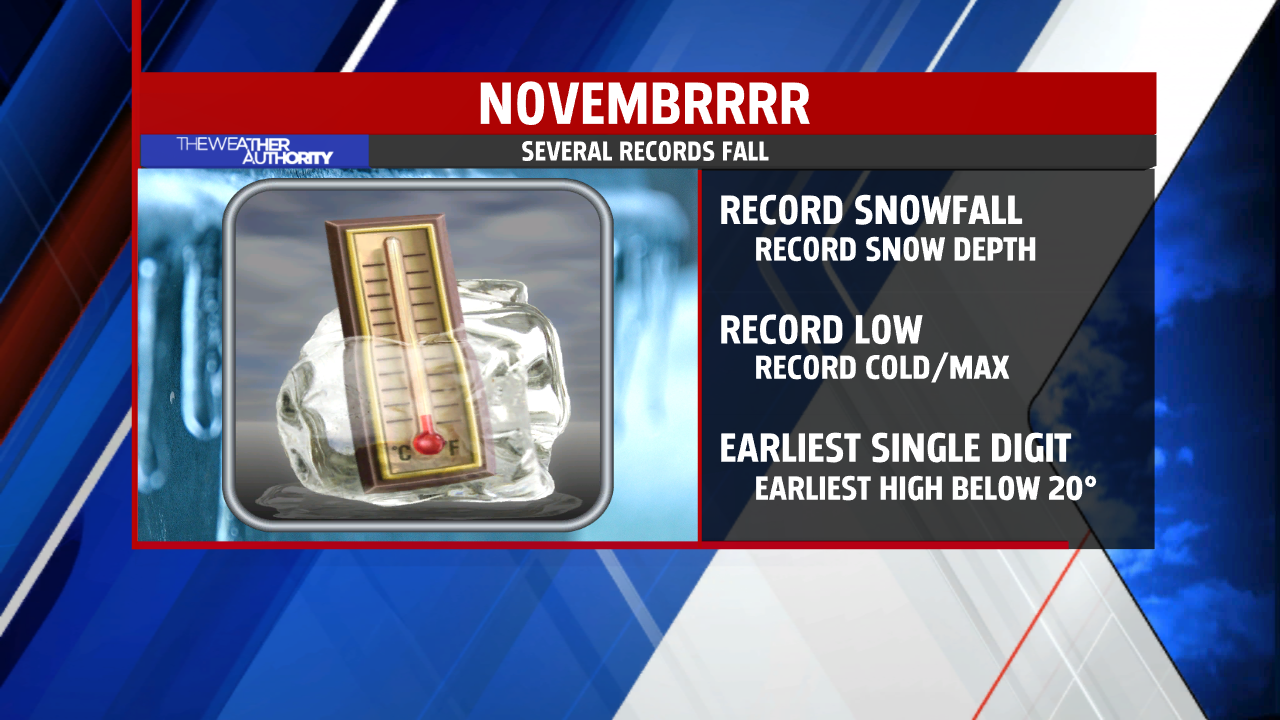 Early morning low temperature sank into the single digits which included a low of 5° in Crawfordsville. 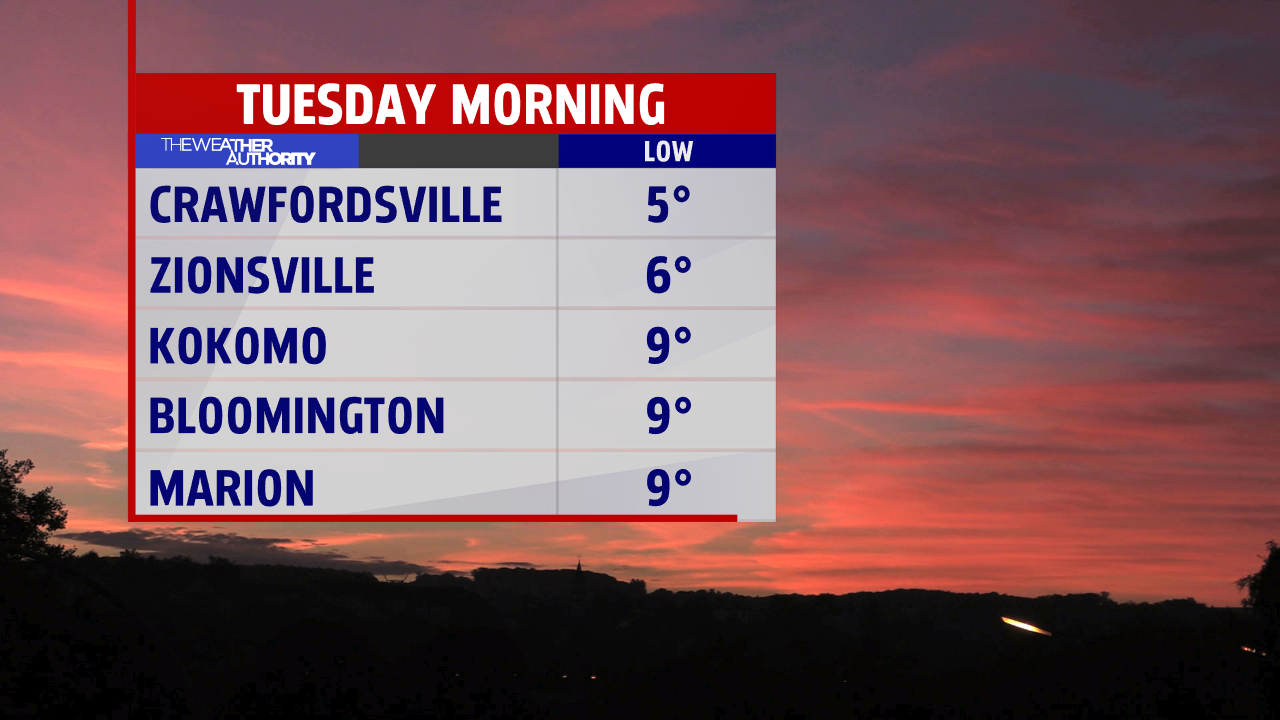 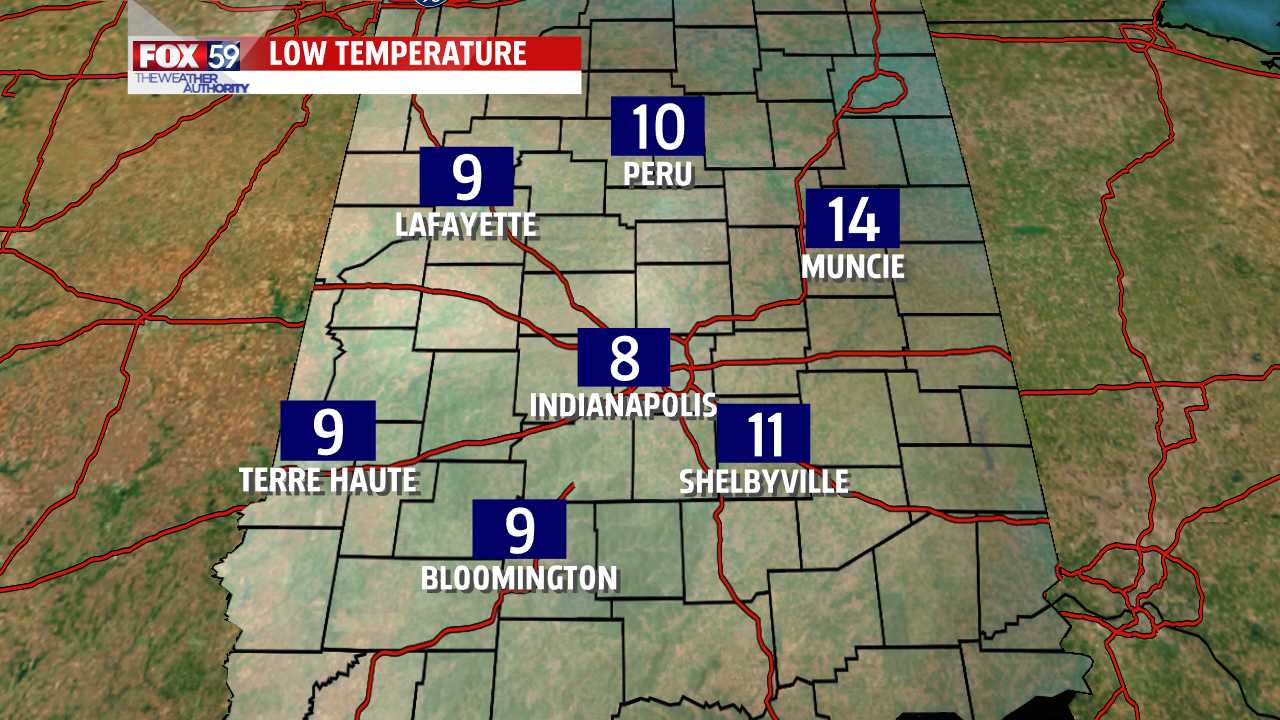 When the jet stream buckles, large waves along the jet stream form big temperature spreads and cold air displacements get underway.  The polar branch of the jet stream has made a historic early and deep south surge this week.  This  "cross polar" jet stream is exactly what it implies, originating from Siberia and crossing the polar regions of the planet then diving south.  It is not uncommon for the 'Arctic Express' to roar overhead but it is early and there is something else in the mix.

An unusually strong storm with a 946 mb central pressure, hurricane force winds and 40 foot waves surges warm air north.  Combined with the cold connection to Siberia the chill is dislodged and dives deep into the eastern U.S. 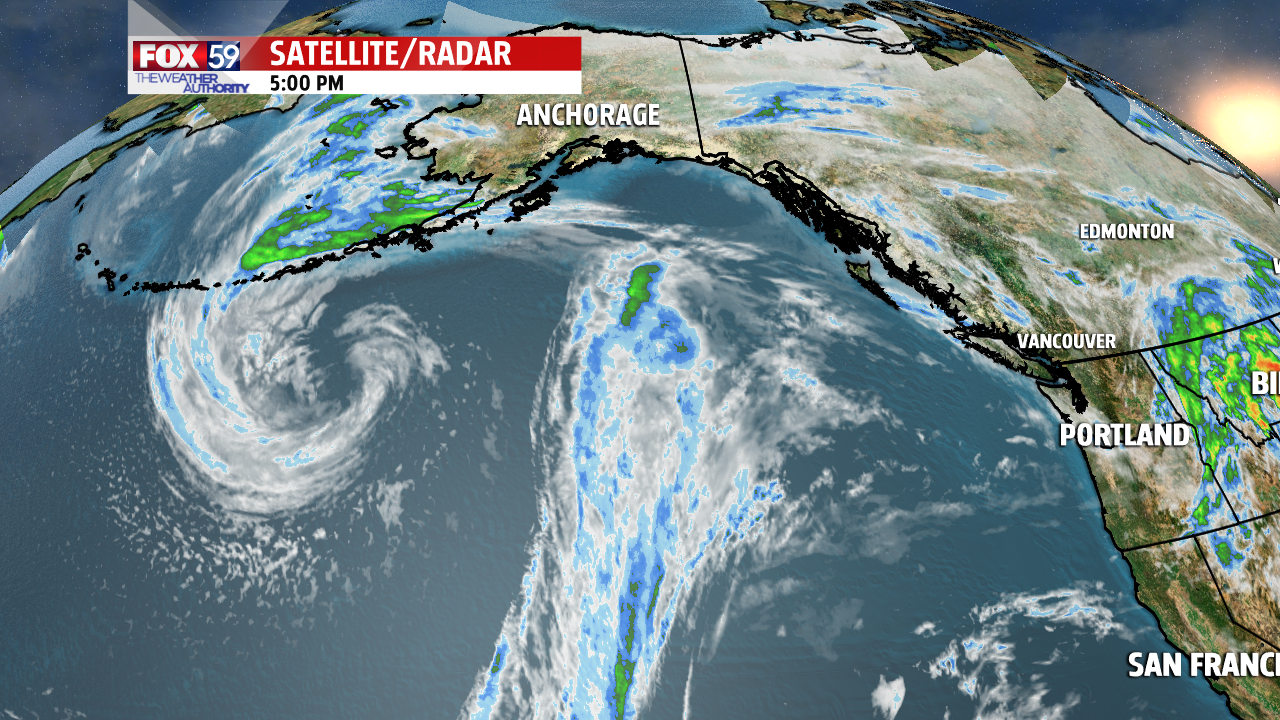 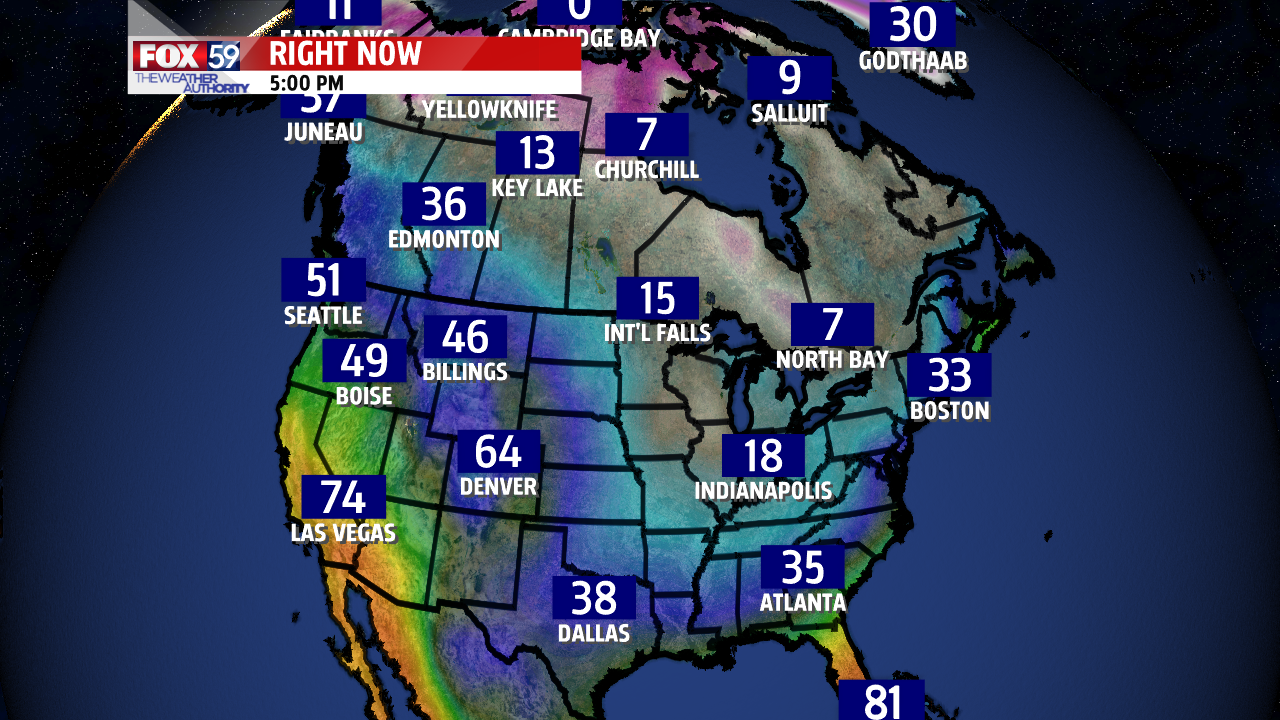 We've tracked a parcel of air from Siberia days ago.  The air is straight out of the arctic and it is preserved, covering an extensive early season snow cover.  The snow cover as of this morning was 30.6%.  Most for this date in seven years. 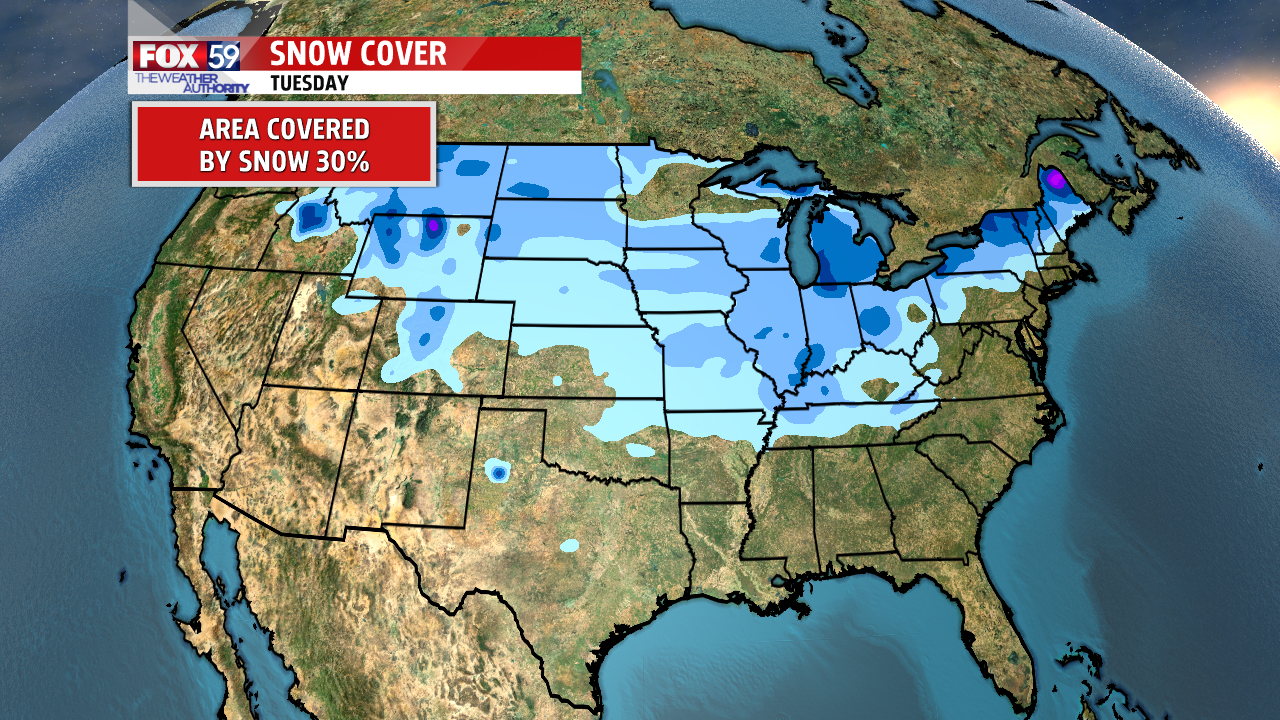 There isn't a huge warm up coming just yet but the bitter cold will be easing as the polar jet stream retreats north.  Temperatures are to climb back top near 40-degree highs starting Thursday into the early next week.  We may muster up a 50° day early next week. 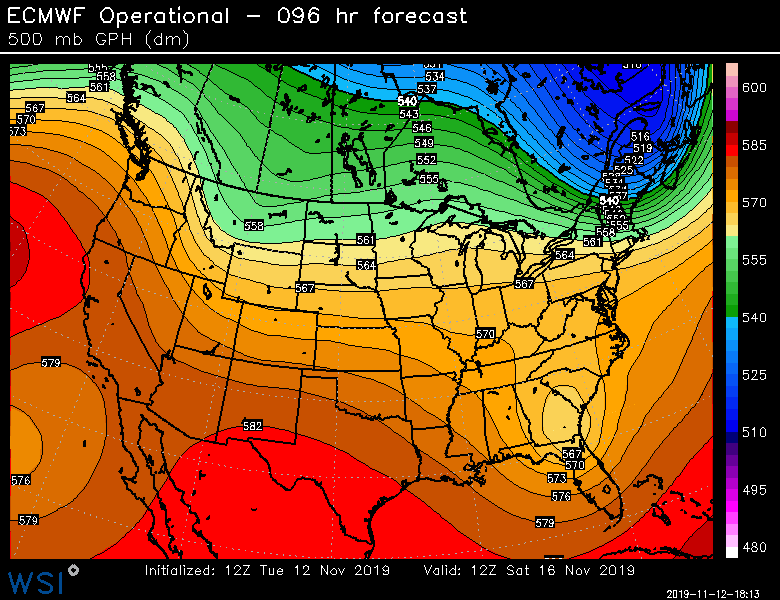 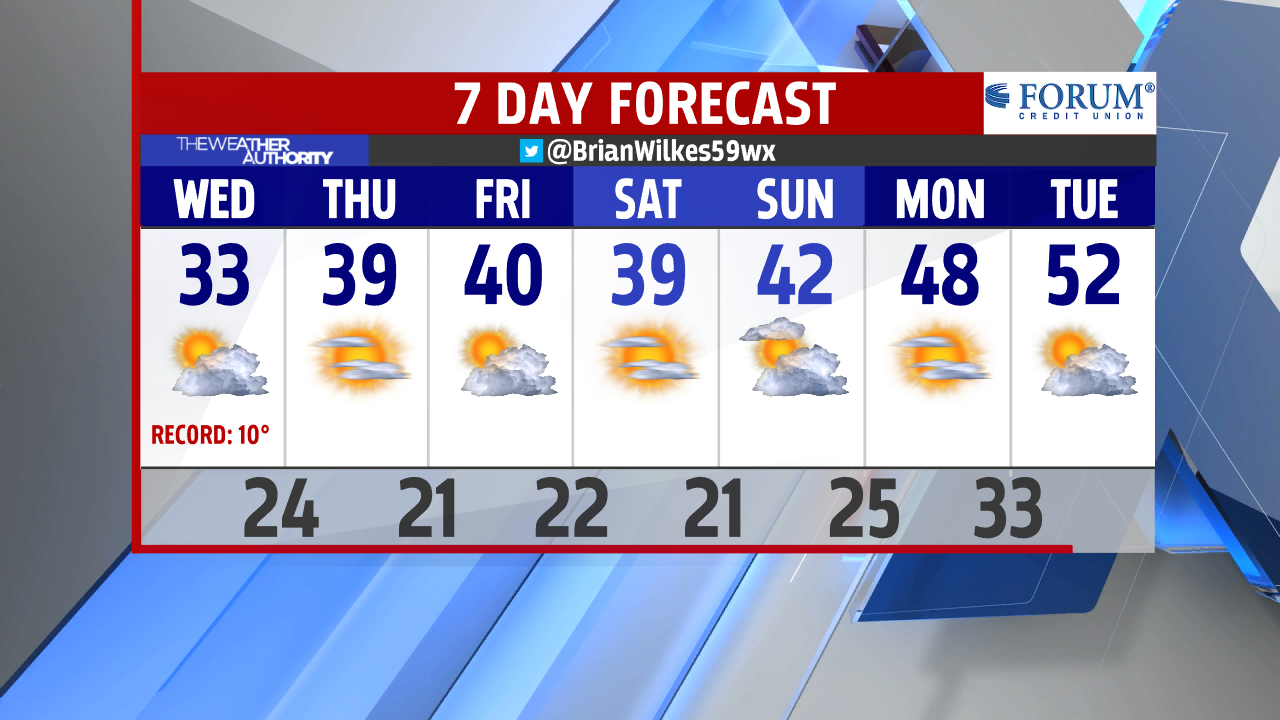